Windows define the character of a house and it would be unimaginable living in a windowless house. Windows let in light and give the house the open and welcoming appearance that transforms a house into a home. Homeowners and architects planning a face-lift for the home often focus on replacing windows as one of their first approaches. It is however important to realize that up to 30 percent of the home heating and cooling energy is lost through the windows. Choosing the right energy efficient windows can save hundreds of dollars in utility bills each year. 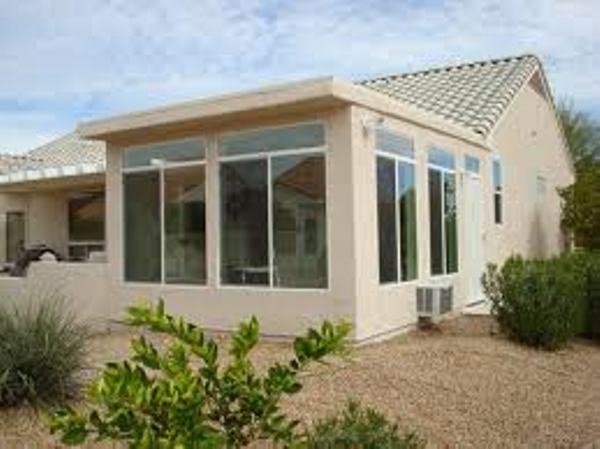 Conduction losses occur through the window frames, which are usually made of aluminum or steel, both good conductors of heat. In winter months in cold climates, this temperature difference can be as high as 60 to 80 degrees. In the summer months, the outside temperature is higher than the inside temperature by 20 to 50 degrees. Use of wooden or vinyl window frames reduces conduction losses as these materials are bad conductors of heat but can cause other forms of heat loss such as through air leakages.

Radiation losses mainly pertain to heating due to sunlight in the daytime hours. When the house is being heated, letting in sunlight would help reduce heating costs and when it is being cooled, keeping sunlight out would reduce cooling costs. Besides energy losses, sunlight also brings in ultraviolet rays that cause colors of furniture, carpets and drapes to fade.

An additional major cause of energy loss is leakage of air through the window frame due to air gaps in the window frame itself and in its fitment to the window sill or wall. Gaps in fitment can be filled with caulk or cement putty but the gaps in the frame cannot be easily filled, especially if the window is designed to be opened.

The National Fenestration Rating Council (NFRC) in the US has, since the 1970s, provided a service to rate windows for energy efficiency to help the homeowner choose the right type of window. Heat loss through conduction, convection and radiation is measured in Btu per hour per square foot of window surface and assigned a number between 0.25 and 1.25, called the U-factor. The lower numbers are better in energy efficiency than the larger numbers.

The NFRC assigns a Visible Transmittance (VT) rating to windows to indicate the amount of light that comes through a window. The rating is a number between 0 and 1 with a higher number indicating a more transparent window pane.

Increasing the light let through also has the consequence of solar heating of the inside air. To measure this factor, the NFRC assigns a Solar Heat Gain Co-efficient (SHGC) rating. This is, again, a number between 0 and 1 with a higher number indicating that more heat is let through. Window manufacturers coat the insides of double pane windows with a thin metal oxide film or a polymer coating to reduce the solar heat let through. Solar films are also available for pasting on single pane windows. The homeowner needs to strike a balance between the VT and the SHGC ratings to reduce solar heating of the inside without blocking out visibility. The common practice is to use external awnings if possible or to use window shades that can be closed in the hottest periods of the day.

The NFRC also offers window manufacturers the option to assign an air leakage rating. This is a measure of the volume of air that can leak through a window frame assembly due to gaps in the structure. This value cannot exceed 0.37 cubic feet of air per square foot of window area. Modern window designs easily achieve lower numbers, down to 0.2 cfm/sqft, due to controlled manufacturing processes and the use of polymer seals between metal frame sections which also helps in breaking up thermal conduction paths.

The NFRC also rates windows for their propensity to cause condensation. The Condensation Resistance (CR) rating is a number between 1 and 100 with a higher number representing reduced condensation.

If you are contemplating a face lift for your house or are concerned about high energy bills, windows may be a good place to look for opportunities. The NBFC energy ratings for windows provides a good reference point to compare alternatives to select one that is good for your needs. 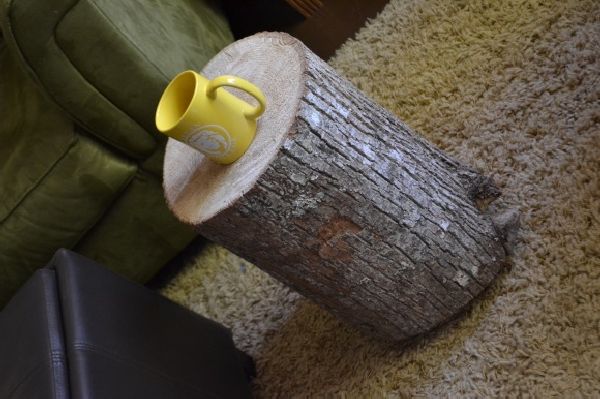