The use of biofuels would reduce the use of fossil fuel, and researchers have been experimenting with new sources of biofuel apart from plants. The pollution from biofuels is much less which is good news for the environment. Bio fuels are a renewable energy source and are of two types – biodiesel and bioalcohol.

Biodiesel is manufactured in refineries using the natural oils present in crops, and treated with alcohol to transform them into biodiesel. Bioalcohol is created in laboratories by engineers using bacteria and yeast to convert starch into bioalcohol fuel. Researchers have been able to create biofuel from plants as well as some really odd sources. Let’s take a look at some sources of biodiesel which can help save the environment:

Crops from which bio fuels can be produced

Canola is a renewable energy source as it is used to produce biodiesel. It is low in saturated fats, which makes it ideal to be used in combustion engines. 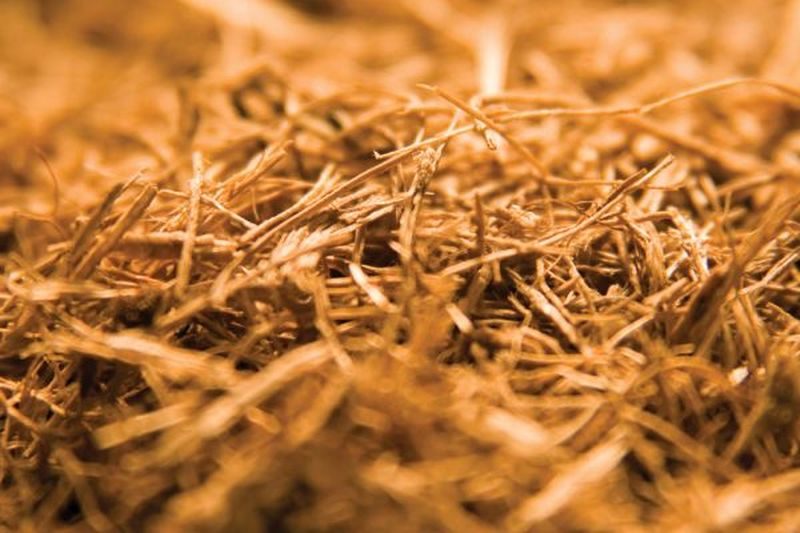 Bio fuel from crops like sugarcane is an eco friendly solution to fossil fuels. Brazil has set a good example for other countries, as its untiring efforts to plant energy crops like sugarcane, which can be used to manufacture biofuel has led to biofuels in that country being lower priced than gasoline.

The fruit of palm trees is used to extract palm oil, which is a most energy efficient biofuel from crops. Diesel engines run on palm oil without requiring any modification. The only drawback is that countries such as Indonesia and Malaysia have burnt rainforests in order to plant palm trees.

It is a poisonous weed, which has a good use – it is a renewable energy source, which is used to produce biofuel. It has a high oil content of 40%, does not require much water and is mainly found in India. The Jatropha plants grow on land which has be degraded by pests and droughts. The seeds are used to produce biodiesel and the rest of the plant is used as biomass fuel. 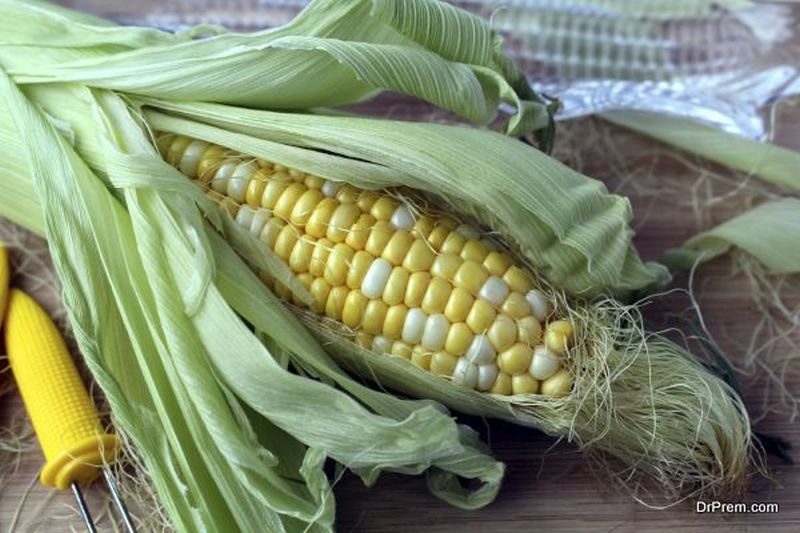 Corn is rich in sugar and is converted into biofuel in a way which is similar to brewing beer. The corn kernels are ground and mixed with yeast and water, which gets fermented. This is then mixed with gasoline to be used in car engines. Biofuel produced from corn produces less nitrogen oxide, carbon oxide and sulphur, which means the level of smog is reduced.

Experiments are being conducted to look for new biofuel sources and sometimes these sources can be quite weird. 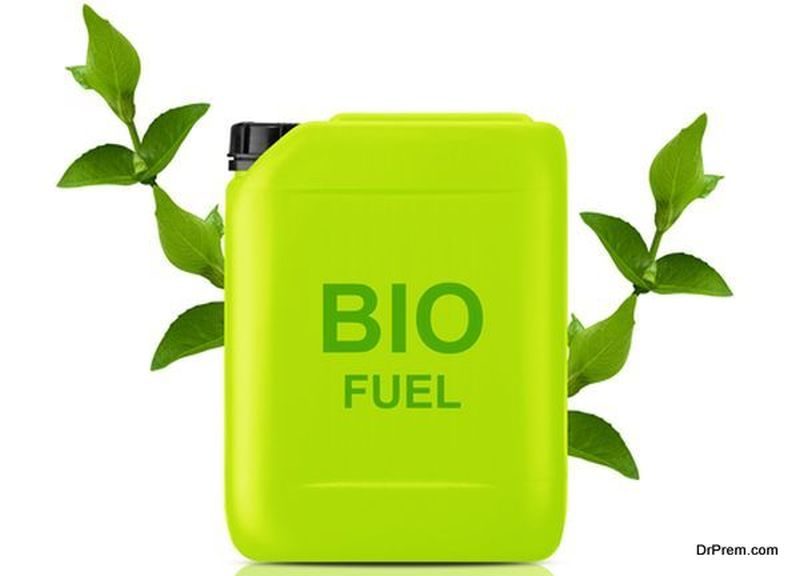 Extremophiles are organisms which can exist in very high temperatures and can break down cellulose and also ferment it to produce acetic acid. They were first discovered in the Yellowstone National Park by visitors to the park who complained that the water was like a mix of vinegar, bad eggs and magnesia. This led scientists to research the properties of extremophiles and it was found that these extremophiles could be used in the production of biofuels.

Turkey bones, feet, beaks and feathers are being used as a source of biofuel, instead of letting them fill up the landfills.

Some big food processing companies are hoping to use chicken fat and catfish to produce biofuel. 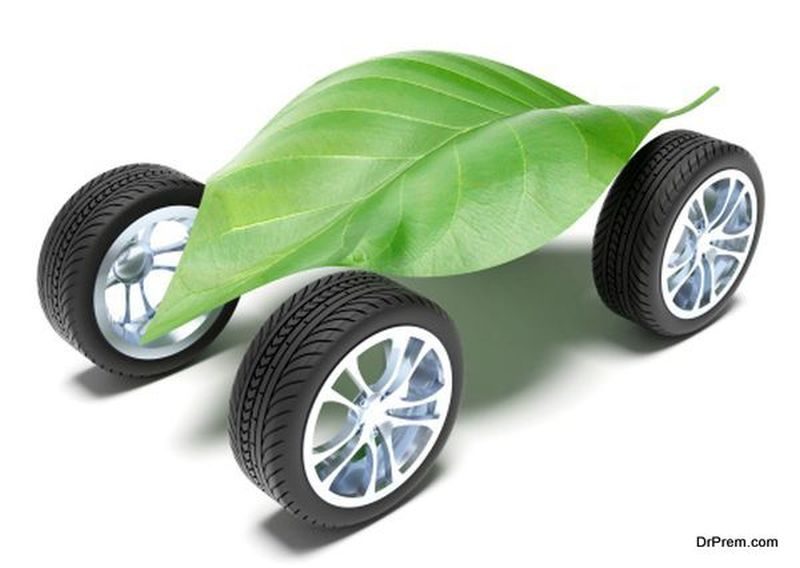 A green research company is converting algae into biofuels such as biodiesel, ethanol and methane.

Talk about the weirdest biofuel sources and this one would be on the list for sure.  A company in Virginia which farms pigs has invested in new technology to convert pig waste from 7.5 million pigs into biofuel.

Some kinds of fungi can be used to manufacture biofuel. Researchers have found that the Rumen fungus can degrade a wide variety of non-crop plant matter, such as corn stover, energy cane, switchgrass and sorghum, to a great extent. Another fungus called ‘turkey tail’ is under observation as an enzyme called lacasse is released allowing the conversion of oxygen in a biofuel cell.

Fossil fuels release greenhouse gases into the atmosphere which is one of the leading causes for global warming. Biofuels produce far less pollution and the use of biofuels would help save the environment from warming and climate change.