We are aware of the erratic effects of carbon emissions on our climate. The major question is how much time it will take to show the serious consequences. In the mean time, people continue to progress with the construction of power plants, refineries, cement kilns and smelters. The temperature change in the atmosphere is the worst effect of carbon emissions. The only remedy now seems to be carbon capture and sequestration/storage (CSS). This technology traps carbon dioxide from power plants and stores it. The stored CO2 doesn’t affect the atmosphere as such. This long term storage method can be used to reduce global warming and its consequent climatic changes. 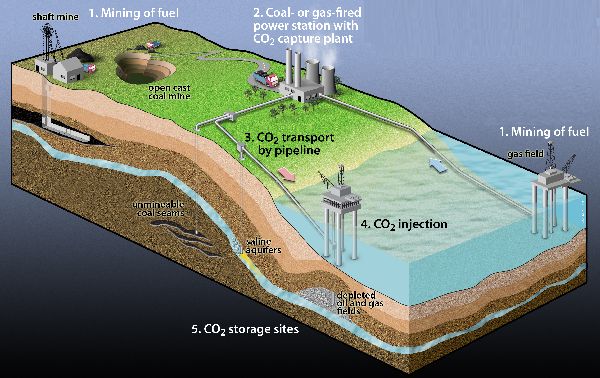 The carbon sequestration technology just traps the gases and stores the element carbon. This is similar to simple process of photosynthesis, storing carbon from CO2 with the growth of plant. The carbon dioxide emitted from the coal power plants and other industries are first converted into liquid carbon dioxide by passing through liquefying plant and then passed through pipelines that go deep down earth’s crust. This serves two purposes: firstly helps to reduce the percentage of CO2 content in air and secondly can promote the use of renewable sources of energy.

What others are saying

CCS is being considered as an important element to overcome the erratic climatic change by International Panel on Climate Change.

CCS work going too slow and taking too much time. But it must be taken up urgently to avoid carbon dioxide emissions from power stations rather than just planning out on papers.

The CCS can work but for a very short time only due to cost. The chances of earthquake due to carbon sequestration are very high. But does question on the extent of technology that will used in New Zealand.

CCS technology is applicable only if appropriate locations for storage are found. A lot to concern on the possibilities of leakage at storage places. The viability of projects is quite specific especially economically.

1. The genetically modified enzyme for carbon capture by Codexis 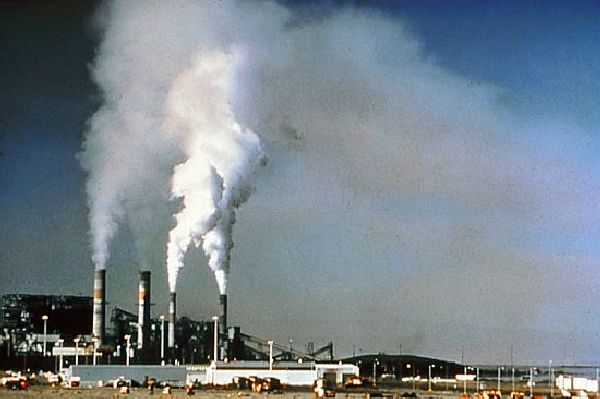 The researchers at Codexis have found that stored carbon can be made cost effective if reacted with genetically engineered enzymes. Carbonic Anhydrase is an enzyme that enhances carbon capture efficiency by 100 times. It helps in reducing the energy required to trap and store it. Earlier enzyme could survive within a temperature range of 25°C-65°C but after alteration it could survive up to 85°C for a period of 30 minutes. But to free the greenhouse gases, the enzymes should survive up to 130°C. 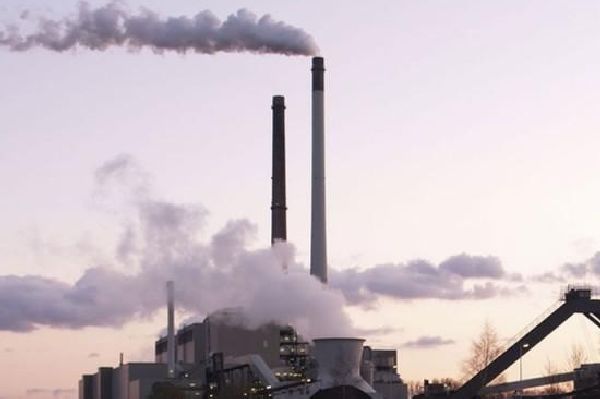 ION Engineering in Colorado said that the company found a new cost effective way of trapping the carbon dioxide from industries. Originally CCS depended on water based solution that vaporized as heat increased. The solution needed to be replaced from time to time costing $50-$100 per ton of carbon capture. The solution was proposed to be replaced by ionic liquids that don’t vaporize. With this solution, it costs $20 without replacement.

3. MTU has found a new replacement for solution in carbon sequestering 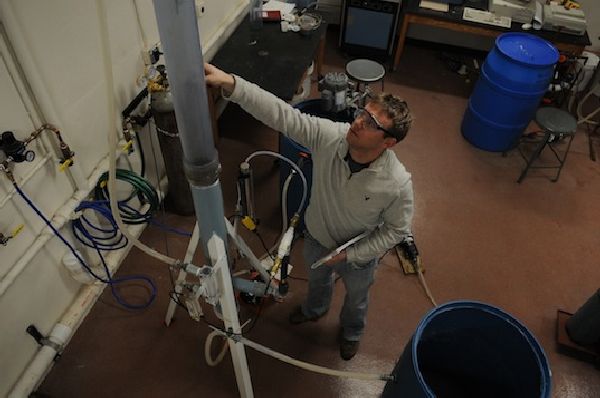 The Chemical Engineering Program of Michigan Technical University has found a cheaper way of carbon capture than the conventional way. The solution has the capability of eliminating 50 percent of the carbon dioxide emitted by smoke stacks. It gives a more economic way than the carbon scrubbers. As carbon dioxide rises in the smokestack, the engineered liquid moves down and traps almost half of emissions. It doesn’t need to move through compression systems as other carbon capture methods. This liquid can be reused and leaves a byproduct that can be used as construction material.

There some problems too. This technology doesn’t form a link with coal mining and its transport. It may not be guaranteed that CO2 is safely buried in the ground. The cost to be spent behind the technology is very high. For instance it will take about $20 billion to set up a coal power station with carbon capture equipment using 40 percent of power produced. And cost of pipelines would be $1.7 million per km. There are issues on storage of carbon dioxide too, like leakage from the stored area.

The carbon sequestration is surely a beneficial method for reducing the CO2 content in the atmosphere. The estimates shows that there is about 3 trillion tons of storage capacity of CO2. Various sites have been found that will absorb large amount of gas without posing any problem. There are some projects in Norway and Algeria being carried out. But these are not enough; we need around 3400 such projects. There are many challenges: one being site location for storage, other being technical problems, geological problems that include water contamination and earthquakes.