Daylight harvesting is about the utilization of daylight to augment electric lighting or even to replace electric lightning during the day. According to the availability of daylight, lighting systems are used to control the amount of light to light up spaces, reducing the amount of electric lights. Artificial light is reduced by a great extent, thus saving a lot in electricity bills, and conserving electricity. The daylight harvesting concept is used by many lighting systems to reduce the cost of power and save money on energy costs.

The daylight harvesting trend is driven mostly by the new building energy codes in the US. Code requirement these days in almost every state of the country now need control of light fixtures, especially in institutional and commercial spaces. The latest recommendations of the ASHRAE code have even stricter daylighting control systems. State codes have to meet ASHRAE or the IECC code, which requires a method of shutting off lights automatically, usually achieved by occupancy sensors.

Steps you can take to set up a daylight control system 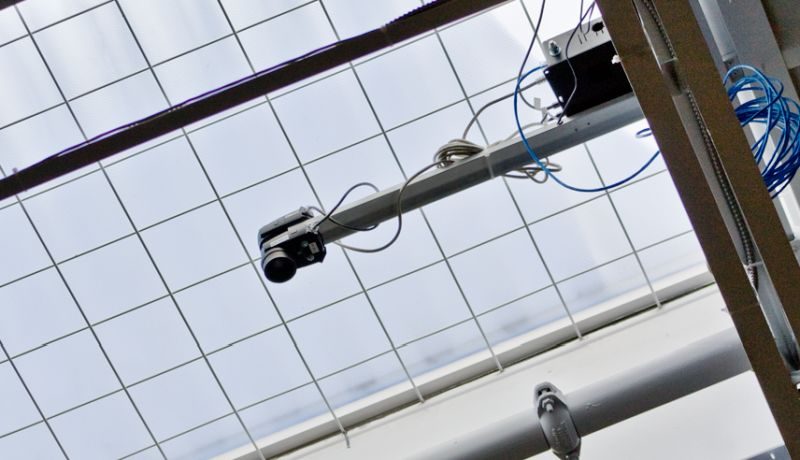 All the daylight harvesting systems use light sensors or photosensors to identify prevailing light levels, brightness, or luminance in closed or open loop systems. Photosensors can adjust the electric lights according to the available daylight. 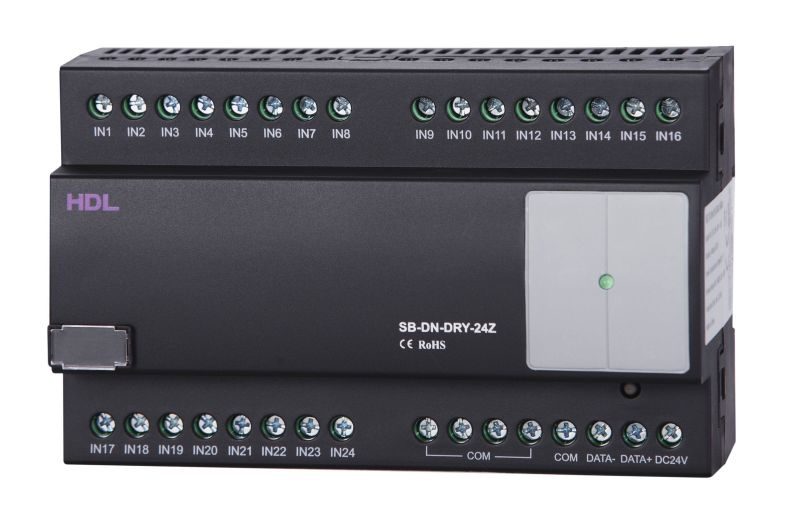 The photosensors send signals to the lighting control module, which automates the light switches, dimming them or increasing the artificial light as required, or turning off the lights when required. The light controls continuously monitor the levels of light, and increase or decrease the artificial light. The non-dimming varieties have multiple light fixtures which are non-adjacent and placed near skylights and windows. You can opt for any of the systems according to the daylight your space receives. There’s also another system known as bi-level switching or step switching that you can install. 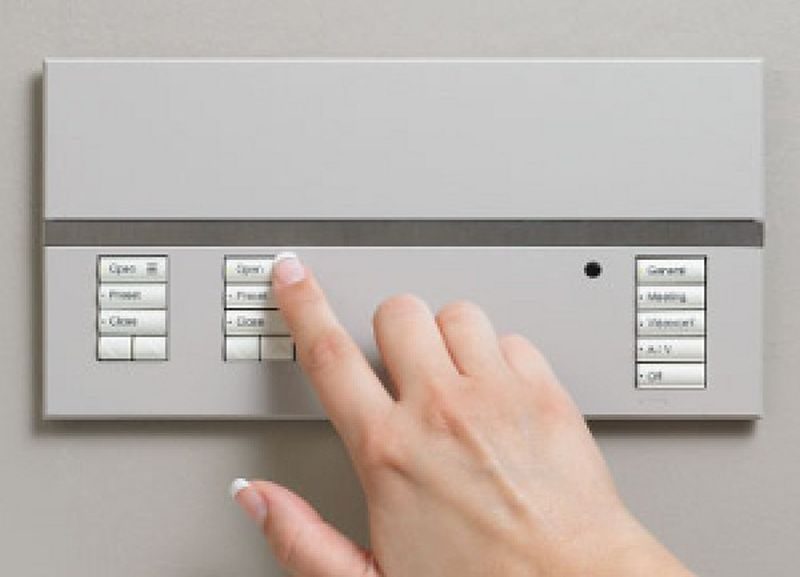 On and off systems are cheaper than dimming systems. Dimming systems might be more expensive  but they have a better potential of energy saving, as they can dim the lights when daylight meets the light requirement. The basic energy usage of dimming systems is more than on-off systems. When well-calibrated, the occupants will not feel the changes in the changing of lights, as compared to step or on-off switching systems.

Many studies have shown that daylight harvesting can save up to 20-60% energy. Energy savings are more in spaces where there is abundant daylight, as daylight harvesting systems would reduce the use of electric lights in the space. The space could be an office space, plaza, mall, schools and so on.

In case you think that just increasing the size of windows would be enough, it’s actually an over simplistic solution. It may cause glare, causing discomfort to the occupants and might force them to use curtains or blinds. This would hamper the daylight harvesting systems and reduce the energy savings.