It goes without saying that the essential, fundamental purpose of a business is to generate profit. Of course, this doesn’t mean that profit is the only thing that matters — because that’s not true; or at least, it shouldn’t be. Many of the world’s most successful enterprises combine profitability with social responsibility, community leadership, and something else that sends chills up and down the spine of many business owners and executives: environmentalism.

Obviously, it’s not that these leaders are hoping that we create a world where smog warnings, skin cancer, catastrophic weather cycles and extreme temperature swings are the norm. Rather, it’s because for far too long environmentalism at the business level has been viewed as a costly albatross inflicted by ivory tower politicians and bureaucrats.

However, a growing number of businesses are demonstrating that “going green” doesn’t mean falling down an endless money pit. On the contrary, demonstrating environmental leadership boosts the bottom line and is categorically profitable. Here is what the 3-step program looks like:

Step 1: Make it a Program 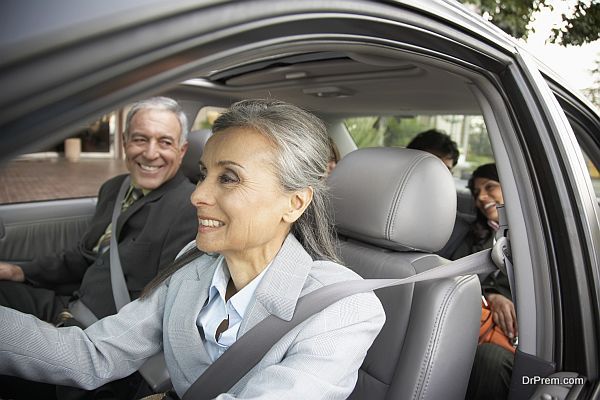 Many businesses have already implemented some smart eco-conscious tactics, such as avoiding printing when possible, promoting ride-sharing (a.k.a. carpooling) among employees, subsidizing public transportation costs, and so on. All of these are part of the solution and worthwhile. However, these actions are also disconnected and disparate — which makes them difficult (if not impossible) to monitor and optimize.

Businesses should consult with experts and employees (more on this below) to incorporate their existing and new tactics into a wider program that is complete with rules, policies, standards and goals.

As noted above, businesses that commit to demonstrating environmental leadership should get ideas and advice from their employees. In addition to generating practical possibilities, this boosts morale, and can go a long way toward enhancing recruitment and retention. 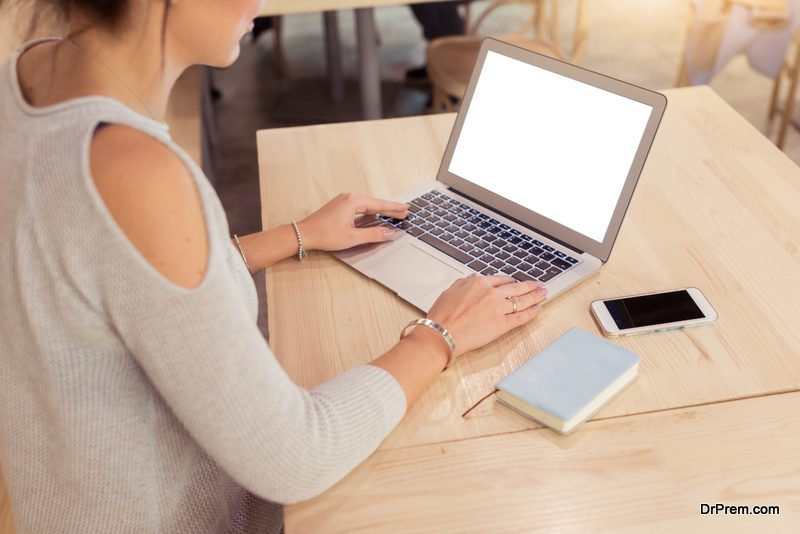 Once a program has been implemented and employees have been brought into the process, businesses should spread the word about their efforts and results. Naturally, this should include online sources such as corporate websites and social media accounts. But it should also include offline marketing and advertising as well. For example, many businesses that strive to protect the environment highlight this on their business cards, brochures, trade show banners, and even on things like digital signs and car wraps.

For the moment at least there is no Planet B, and scientists around the world on both sides of the climate change debate acknowledge that things have to change if we want to ensure that the best days for the Earth are ahead –– not behind. Businesses can, should, and some would argue, must take a leadership role. Doing so will not just make our planet healthier. It will also make their bottom-line healthier!