Norwegian speed-sailing entrepreneur Terje Lade plans to build a cargo container ship with a difference: the giant hull of his ‘Wind Ship’ (Vindskip in Norwegian) is designed to channel air similar to how a sail does, in order to fairly drastically cut fuel use and have the big ship sail itself using ocean wind power. A cargo ship that can use air as the driving force in the same way that the seal in a sealed vessel can be the world’s most environmentally friendly cargo. Sailing and speed were the starting point for Terje charge that has a past as a performer of speed-sailing , a sport that is a cross between sail and fly. Wind Ship based on principles from a sailing boat, with the boat being pulled forward by pressure differences around the seal. 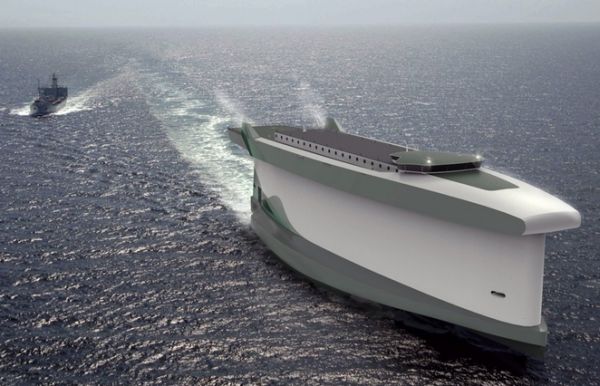 Design of the Wind Ship

Under less optimal conditions, gas is a supplement to the wind. Therefore, it is estimated that the ship can use only one-third of the energy compared to a “normal” ships. Less energy means that the ship can replace heavy oil as fuel with natural gas. The ship will also add the route according to where it is most current and wind conditions.

Lade has estimated that the Wind Ship would have fuel savings of an estimated 60% and emissions reductions of 80% compared to current cargo ships. The design of the Wind Ship calls for a natural-gas fired engine and a computerized sailing system that constantly calculates wind speed and direction so that the ship can channel wind along its hull – sailing not directly into the wind but rather constantly finding the most efficient ‘close-haul‘ angle – to move forward at around 14 knots. The Wind Ship is also designed to take advantage of the wind created simply by the big boat’s forward propulsion. 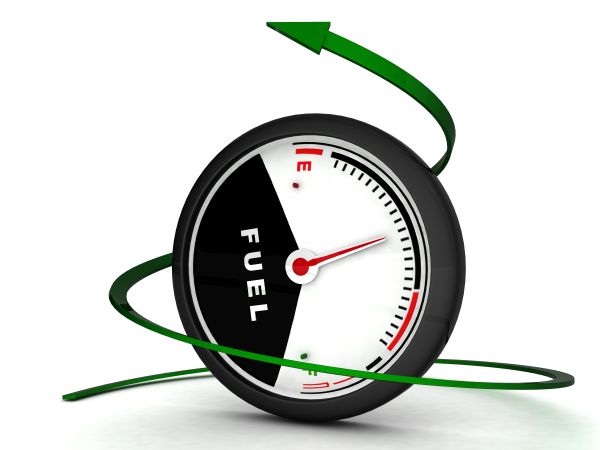 Lade worked in Norway’s oil and shipping industries but was a speed-sailing enthusiast before devoting himself to create a greener cargo ship solution. He hopes to partner with companies to build a Wind Ship within the next three to four years.

Wind Ship’s aerodynamic sailing capabilities have been tested at the UK’s Cranfield University wind tunnel. In a documentary on Norwegian TV, Cranfield professor Kevin Knowles said at first he thought Lade and his idea were crazy, but after contemplation and seeing the small-scale model in action, he conceded that the idea has merit.