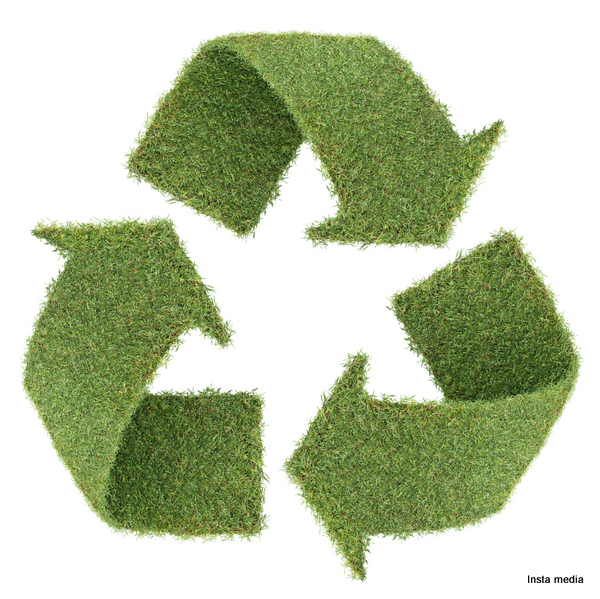 The progress of science and technology has made our lives very easy but at the same time, it has immensely contributed to the ever-increasing environmental pollution and as a result, it has increased the need for recycling objects. Nowadays, recycling plastic bottles, rubber materials or other disposable items has become quite common but many of us have never heard about recycling carbon dioxide to make fuel. Recycling this harmful gas, which causes maximum damage to our atmosphere, is a relatively new idea, but if this process gains momentum then it has the potentiality to solve more than half of the problem associated with air pollution. 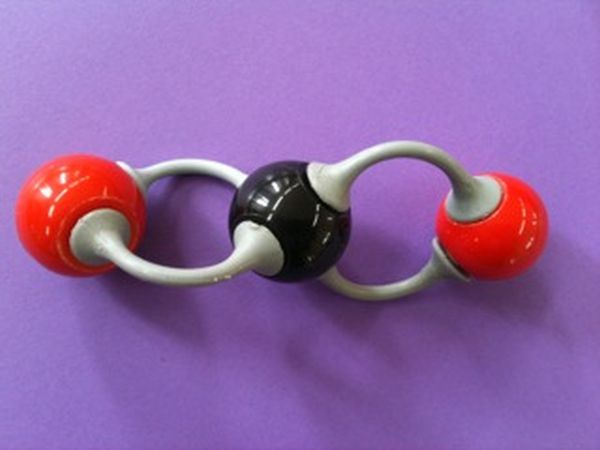 Head of Combustion and Catalysis Laboratory, Assistant Professor Marco Castaldi has focused his research on various reactions of carbon dioxide when introduced into the process of thermal conversion like the process of gasification of coal. So, in his studies, Castaldi recently found that in the event of adding carbon dioxide to the thermal conversion process, it produced fuel with significantly less waste.

The emission of carbon dioxide is one of the biggest problem of environmental pollution as every year, 30 billion tons of this harmful gas is released into the atmosphere. Therefore, this emission of carbon dioxide in such large amounts is making the green house effect more severe every passing day. So, recycling some of these carbon dioxide gases can help greatly in combating the dangerous effects of global warming. This process will not only produce useful fuels but will also reduce pollution to a great extent. 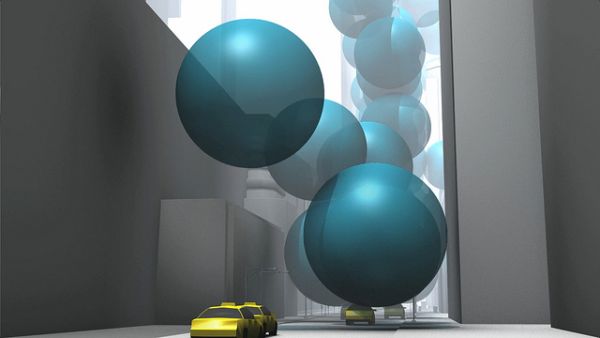 Moreover, the removal of carbon dioxide gas from our atmosphere will have a huge and positive impact on our environment. It will lower the greenhouse effect largely and as a result, we will be able to deal with the issue of global warming more effectively. Although, removing the excess amount of carbon dioxide is not the solution to all the problems associated with environmental pollution but it will greatly benefit the environment as carbon dioxide is causing maximum damage to Earth’s atmosphere. On the other hand, Castaldi’s research has found that if the fuel produced by recycling carbon dioxide is used by at least 20percent of the existing vehicles all over the world, then it can successfully prevent the emission of 1.4billion tons of this gas into the atmosphere. This is equivalent to removing almost 308million vehicles running on fossil fuels from the road all across the globe. So, recycling carbon dioxide can actually be a huge step for the entire human race in saving the environment and preserving it for the future generations.

Yes, You can Use Eco Friendly Make Up!