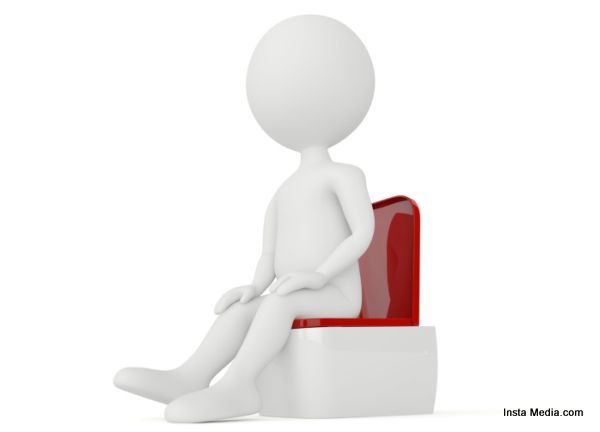 With everything becoming increasingly recyclable these days, it doesn’t come as a surprise to find out that several scientists and researchers around the world are finding out new ways, inventing new technologies and creating new prototypes in order to create clean energy from one of the most useless items (or we thought so until now) on earth, human waste! 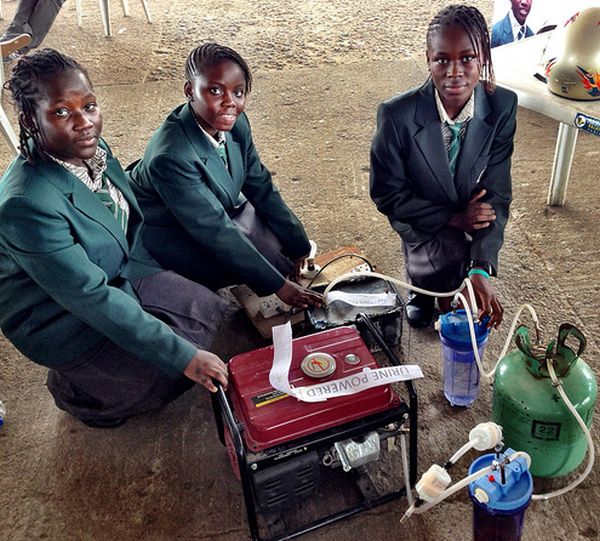 What can you possibly make with human waste you ask? Here are some of the award winning examples that would make your reconsider your question.

You heard it right! A generator powdered by urine. The basic principle of this generator which debuted at the Maker Faire Africa held in Lagos earlier this month, involves using the process of electrolysis to split the water present in the urine into hydrogen and oxygen molecules.

The hydrogen molecules are then isolated and used to power the generator (with gas). The generator can also be powered by water even though the designers claim that its purpose was to put human waste to good use. 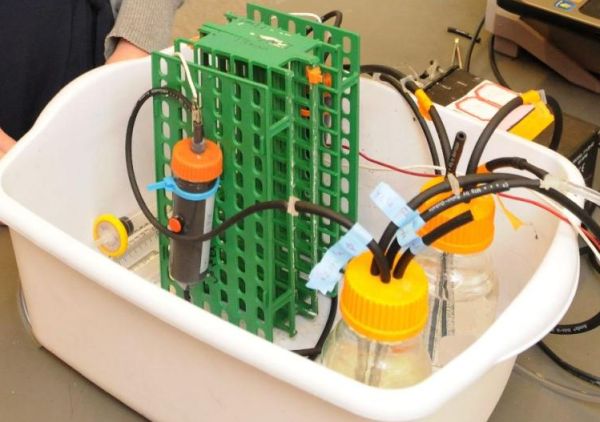 This particular latrine purifies the domestic waste and uses the resultant product for two purposes; to generate small amounts of carbon-neutral electricity, and to create healthy compost that can be used for agricultural purposes.

Environmental Engineering Professor Caitlyn Butler, the designer and developer of the Green Latrine has successfully tested the efficiency of her invention in a small farming village in Africa. She also plans to introduce the inexpensive concept to surrounding villages housing subsistence farmers in hopes of providing much needed electricity to these villages while eliminating the toxicity caused by certain harmful components in human waste. 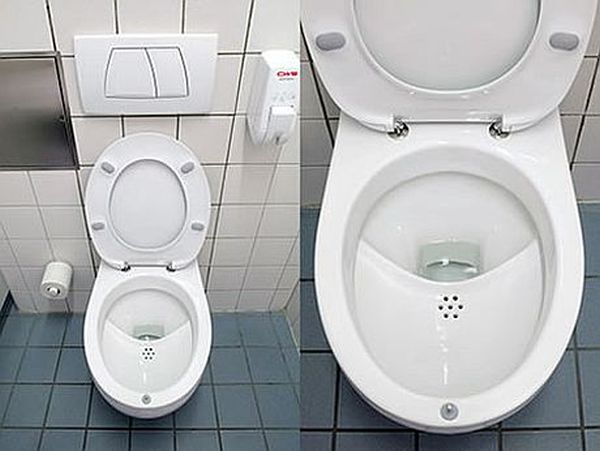 The No-Mix Vacuum Toilet is also used to treat human waste to generate electricity. The toilet consists of two separate compartments, one for solid waste and one for liquid waste. Don’t worry, the toilet would do the work of separating them for you.

The No-Mix Vacuum Toilet also makes use of the vacuum suction technology, which is usually used in the lavatories present in aircrafts. This technology would enable the No-Mix Vacuum toilet to use only 1 liter of water to flush solid wastes and 0.2 liters of water to flush down liquid wastes when compared to standard lavatories that use anywhere between 4 and 6 liters of water for both liquid and solid wastes. Now imagine this factor in a lavatory in a public restroom that is likely to get flushed at least 100 times every day. Using the No-Mix Vacuum toilet in these places would save nearly 170,000 liters of water every year (Phew!).