What’s Next: Gadget batteries that need no charge for months 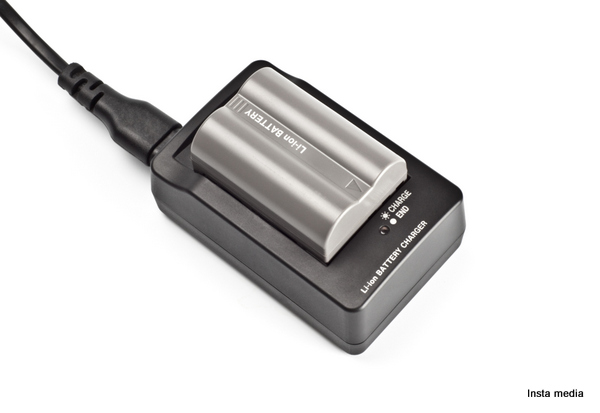 You all would have been using rechargeable batteries in your various gadgets and experiencing that these need to be charged often. Some of you might also have tried some methods to improve the battery life. Low battery life is a common problem with everyone that not only affects gadget users but also influences the sales of those companies manufacturing these gadgets. 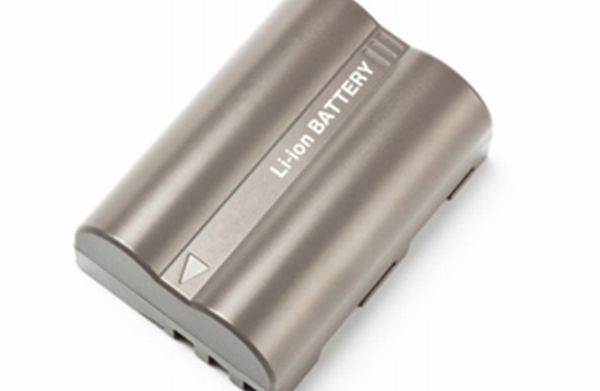 A battery consists of electrochemical cells to convert chemical into electrical energy. Invented in 1800, batteries initially used to be mostly of disposable kinds that were used once and then discarded. Later, they were improved in the form of Daniel cells that made it a common source of power for several applications. Early batteries were valuable but created voltage fluctuations and could not supply current for a long time. With time, the currents became stable and batteries found industrial usage too. The transformation happened from wet cell to dry cell batteries, but the rechargeable batteries that we have today are still able to provide currents for a long time. It seems the time has come to bring about another revolutionary change in gadget batteries.

What’s new: Researchers around the world have been working on several types of batteries that would not require you to charge them as frequently as you now do. Many of these developments have also taken shape and would soon be widely used as a replacement of the current gadget batteries. Lithium-ion batteries have been made more powerful with longer lifespan. For instance, German engineers at the Center for Solar Energy and Hydrogen Research have improved a regular battery to an extent that it can be charged more than 10,000 times and can last for about 27 years. On the other hand, the Oak Ridge National Laboratory of the Department of Energy has claimed to have increased the output of a battery by eightfold, which can be counted as a major achievement. 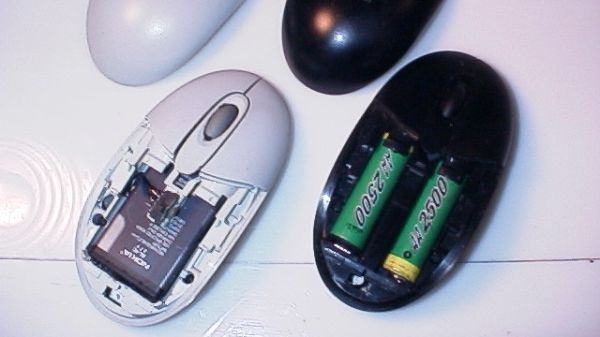 What difference will it make: Longer lasting batteries are required to be used for everything ranging from a mobile phone to a large data center UPS. A more powerful battery would mean more powerful laptops, phones and all other battery-run devices. The longer-lasting lithium-ion batteries claim to have more cycle stability, meaning these can still hold about 85 percent of the charge after finishing off with their lifetime. These also have better power density that can lead to great acceleration capability and shorter charging time when used in automobiles. These small batteries also make your smartphones and laptops thinner and lighter.

Problems: There are still doubts about the new batteries’ viability as happens with any new product launched in the market. Concerns have been raised about their manufacturing scalability, costs, and most importantly their safety.