If you are considering an ecologically sound funeral for yourself or for a recently departed loved one, then you may have come across the concept of a mushroom suit burial. At first, a mushroom suit burial can sound very odd because it implies that the body of the deceased will be dressed in clothing that is derived from fungi. In fact, this is not the case and the entire concept has been developed to offer people the chance to deal with the body of the person being buried in an environmentally responsible way. If you would like to learn more about what happens at a mushroom suit burial service, then read on. 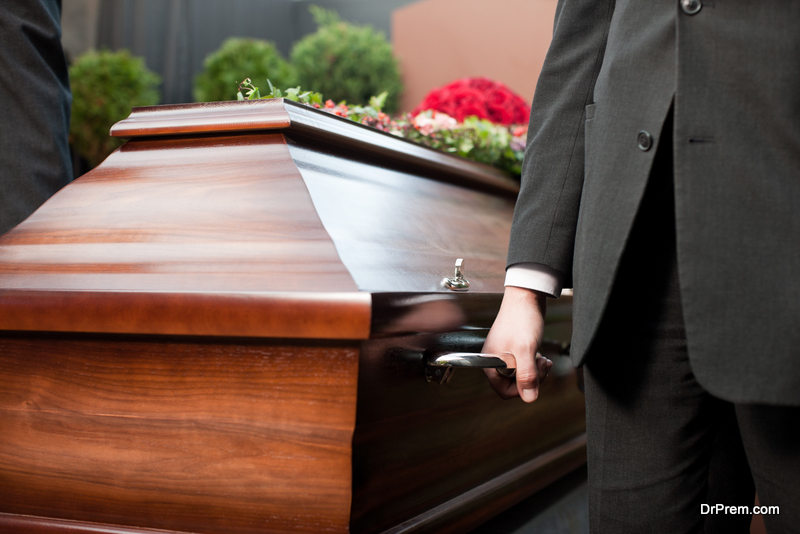 To begin with, mushroom suit burials still have as many of the same elements as a traditional funeral service as you would like to include. Although there is no obligation to do so, you could hire a traditional horse-drawn hearse, book a place of worship for the service or even arrange for a graveside committal, if wanted. These are all elements that often happen at burials and it is down to you whether to include them or not. What is different about a mushroom suit burial is the way the body is prepared for interment, however.

What happens during Mushroom Suit Burial?

To be clear, the body of the deceased can be placed into a conventional coffin or casket for the funeral. Nevertheless, they will be respectfully dressed in a pure linen suit before they are placed into their coffin for their final journey to the cemetery, eco-funeral garden or graveyard. What this means is that the body and the clothing will biodegrade more rapidly than would be the case if conventional attire were to be worn. Indeed, the funeral directors you use to prepare and dress the deceased will sew mushroom spores into the hems of the linen clothing. These will grow under the earth as the body begins to break down. 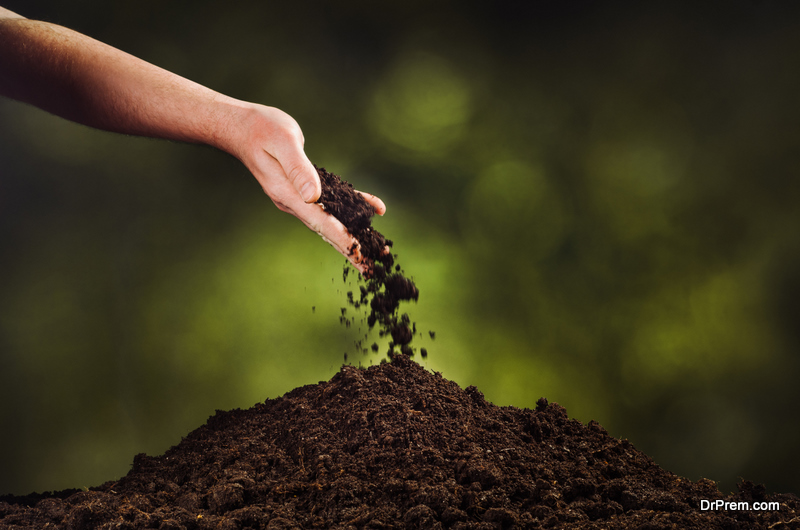 The inclusion of mushroom spores is done for two reasons. Firstly, they speed up the decomposition process even more, helping the body, the linen suit and if used the surrounding coffin to biodegrade naturally. In addition, mushrooms and other sorts of fungi are good at preventing toxins from escaping into the surrounding earth. As such, they trap them and prevent local contamination from things that may be present in the body, such as heavy metals, for example.

According to Newrest Funerals, a company that arranges many mushroom suit burial services throughout the UK, this type of service is becoming increasingly common among people who want to plan a sustainable burial for themselves. Many people would prefer to be buried rather than add to their carbon footprint by being cremated. However, they worry about watercourses being contaminated by the release of toxins from the coffin or the body.

A mushroom suit burial gives them an ecologically considerate way of proceeding, hence their increasing popularity nowadays. Indeed, coupled with cardboard coffins – which are fast to degrade, too – mushroom suit burials are one of the most environmentally friendly options available today.