Joblessness leads to days of watching porns and jerking off, sitting on your favorite couch with small time gaps. Well, if this is your lifestyle then no need to be frustrated. You can become productive and necessary by using the Wankband concept wearable gear. It generates power with the up and down movements of your hand and you very well know how to do that.

The idea in action 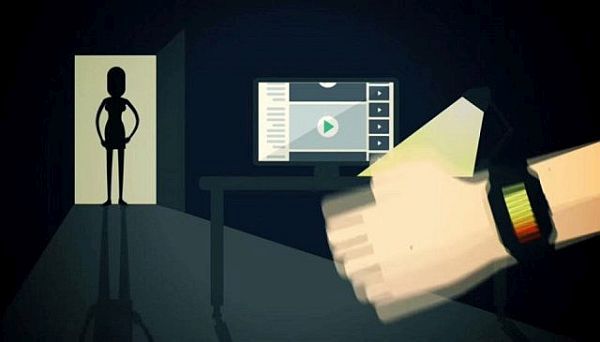 Generally when a wearable gadget fails to perform we give it some jerks and shakes. But Wankband is not the usual stuff as it thrives on jerks and shaking movements of hands. It will generate electric charge by converting the kinetic energy of your hands. Later on you will be able to use the stored energy for charging the battery of essential devices like the tablet, smart phone and laptop. 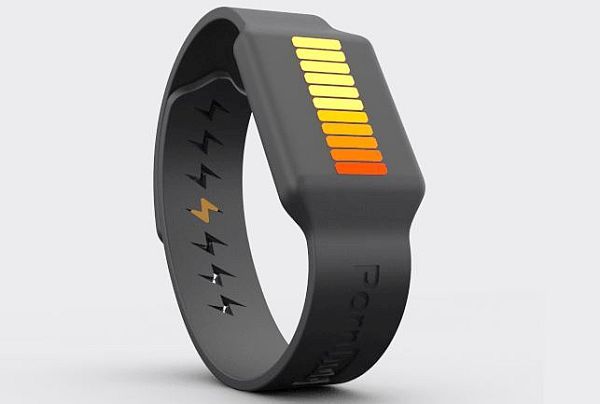 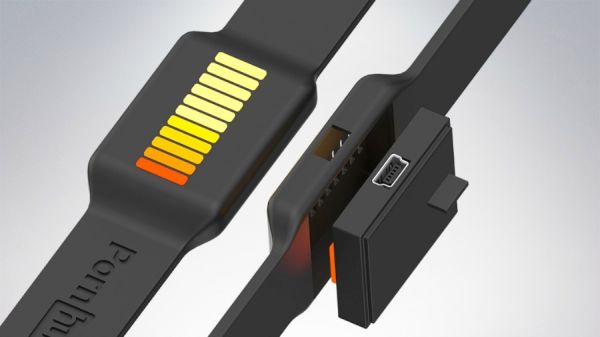