Wind energy is one of the cleanest forms of energy. All the developed and developing countries are trying to increase the amount of wind energy they produce to reduce the usage of non-renewable energy sources. USA is second only to China in producing wind energy as an alternative energy source. The total amount of wind energy production capacity of US in 2013 was 61,108 MW and this year it is expected to increase. The following five states of the USA have highest installed wind energy capacity, according to the second quarter report of 2014, published by American Wind Energy Association. 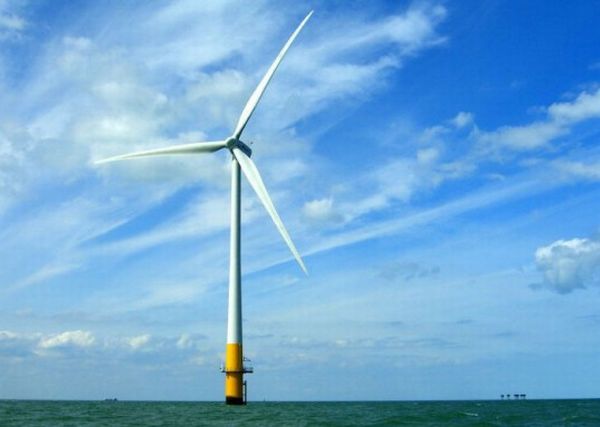 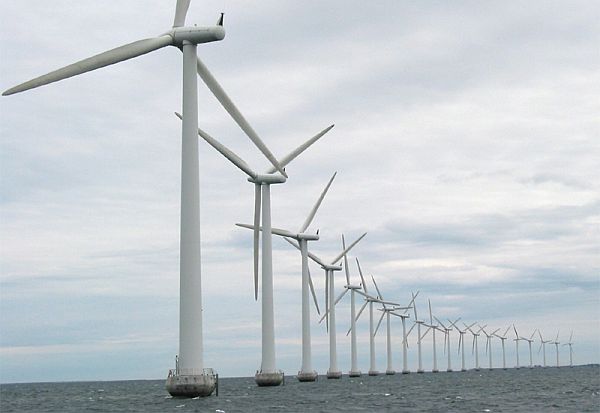 The second state of the US that produces huge amount of wind energy is California. The wind energy industry of California has expanded at a fast pace in the last decade. Their total installed wind energy capacity at present is 5,829 MW. Wind energy production started back in the 80s in California. The Alta Wind Energy Center with 1020 MW capacity was established back then. 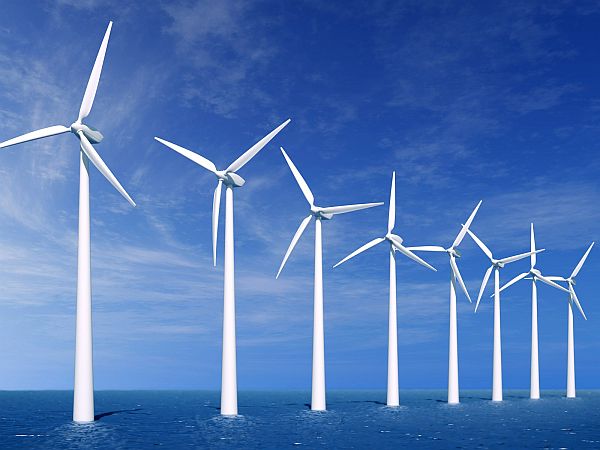 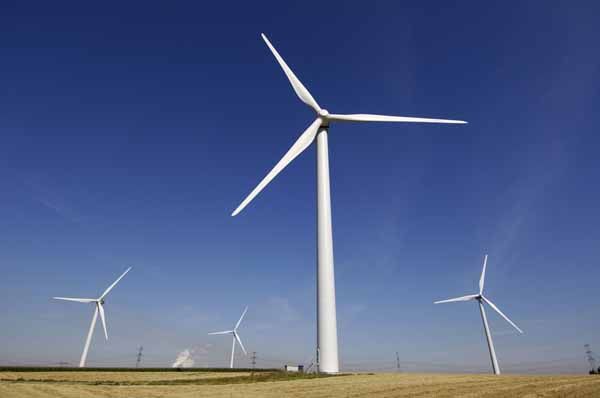 Oklahoma is one of the states of the US that are located in the Wind Tunnel. Due to the strong wind that blows over this state throughout the year, Oklahoma is well placed for wind energy generation. The state generates 3,134 MW of wind energy. Wind energy industry has helped in creating new job opportunities in this state. 14.8 % of the total electricity produced in the state comes from wind energy plants. 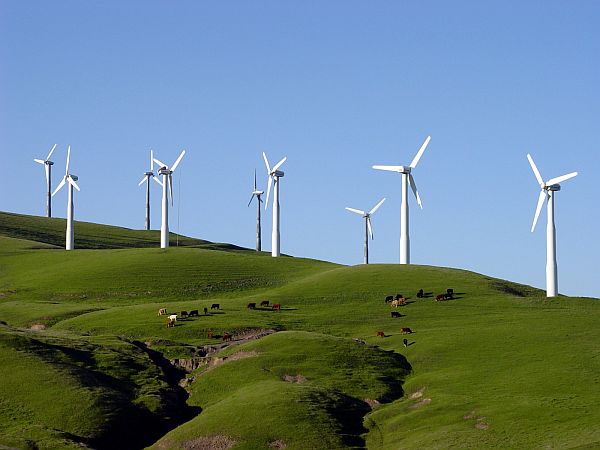 Initiative 937 has strengthened Washington’s will to increase wind energy production. This project makes it mandatory that 15% of the total power has to be produced using renewable energy resources. Around 250,000 consumers will benefit from this power. The Lower Snake River Wind Project has helped Washington generate 2,808 MW wind energy.

Several states in the US are attempting to harness the power of the wind for generating electricity. Texas is the forerunner among them all, though more states are showing willingness to increase wind power generation.