The demand for renewable energy has increased in the last ten years and new technologies are being implemented for producing electricity from renewable resources. According to a recently published report by International Energy Agency, by 2016, renewable energy resources will be second only to coal in generation of electricity. 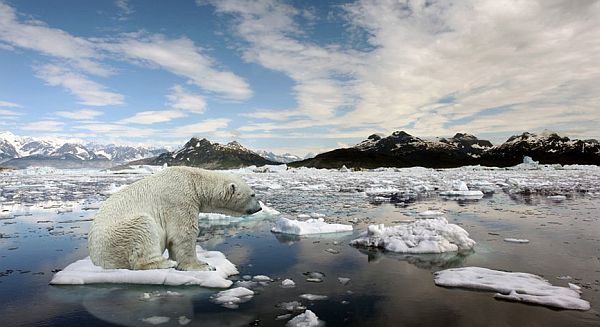 Electricity is the backbone of the modern civilization but producing electricity from non-renewable sources pollutes the environment. To prevent air pollution and control global warming effectively, countries are increasingly focusing on various ways of utilizing renewable sources of energy. With this aim, they are increasing the number of solar, hydro electric and wind power plants. 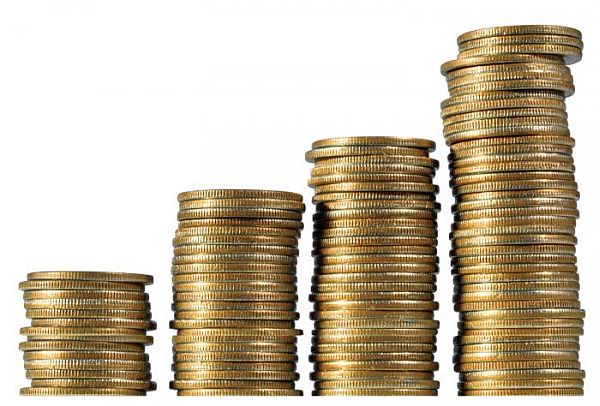 The dearth of non-renewable energy resources like fossil fuels has created unequal competition among countries. If a developing nation can save the amount of money it spends on buying fuels from other countries then the way of development will become smoother. 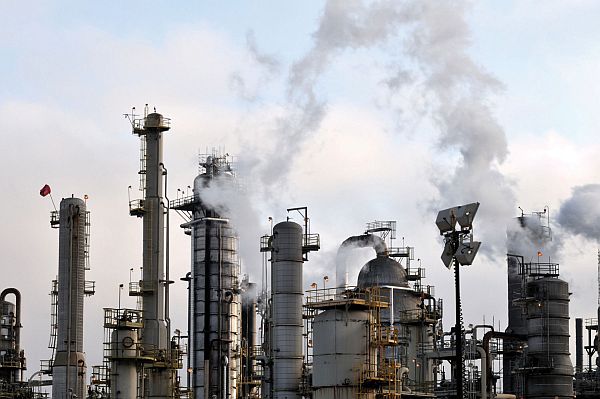 The industrial revolution made us competitive and led to the development of global socio-economic structure but did not make us thrifty. The reckless use of non-renewable resources has put mankind in a great deal of trouble. In a couple of hundred years, there will be no more fossil fuels left for meeting the energy requirement of human civilization. We hardly have any other choice than depending on the renewable energy resources. 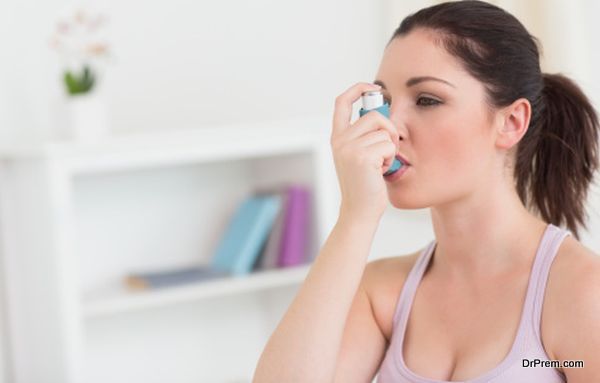 The heavy and uncontrolled use of non-renewable energy resources is responsible for the destruction of urban environment and mass health disorders. The industrial revolution in China has caused serious air-pollution in Shanghai and Beijing due to which a huge number of people are suffering from breathing trouble. 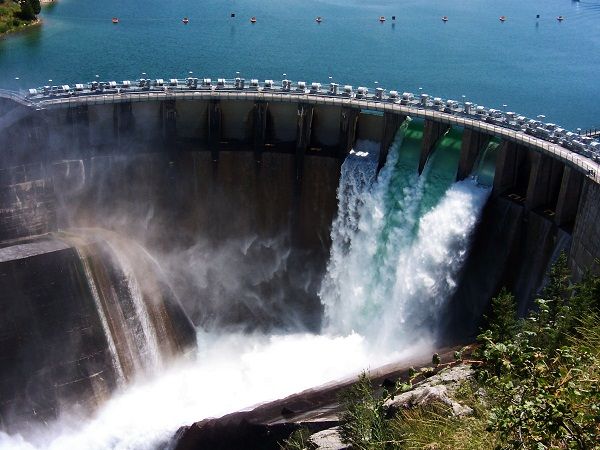 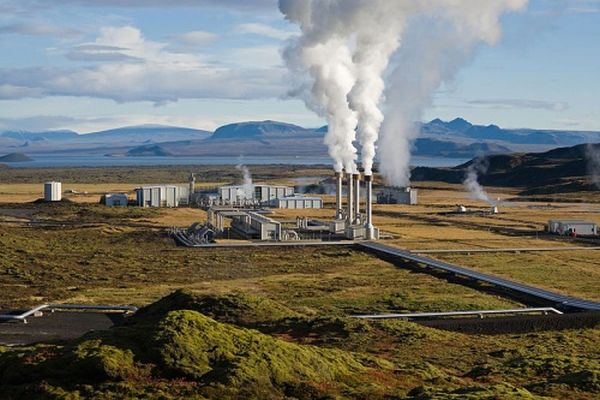 Other renewable resources of energy like solar, wind and geothermal will contribute around 8% of the total energy required by human civilization within 2018. The good thing is that renewable energy resources can now be utilized without spending huge amount of money but long term positive results cannot be derived without a regulatory framework.

Renewable resources are more preferred and eco-friendly choice for producing energy. In the next ten years, our reliance on renewable energy sources is predicted to increase.