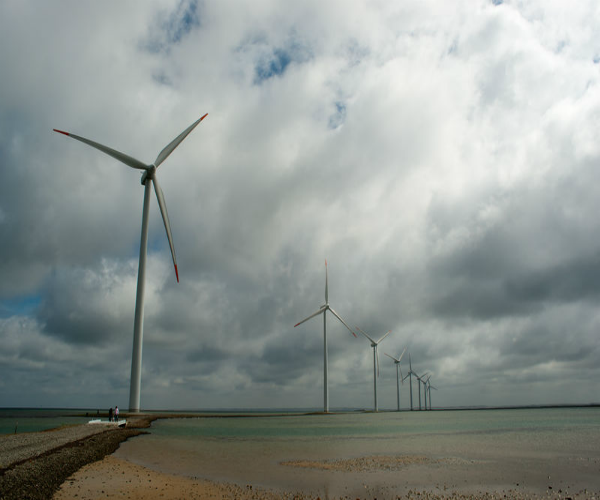 Wind energy is one of the major sources of producing green energy in the world. Wind turbines are used for generating power from wind energy. These wind turbines actually convert the kinetic energy of the source wind into mechanical energy that in turn is converted into electrical energy using an electrical generator.

Made in various sizes, these turbines can be used for various small or large commercial purposes. These turbines which are small sized can be used as a source of production of energy for running basic home appliances. This technology is in use from long period and these days the wind turbines are available in two different types; vertical-axis type in which the blades are made in vertical direction with respect to the ground and the other is horizontal axis type which is made horizontally with respect to ground. But the horizontal axis turbines are more popular than the vertical axis turbine and are widely used for energy production.

The first step for setting up a wind turbine is to find a perfect location. After this step you are almost half done in setting up your wind turbine. This is one of the basic steps as location with high wind would be more appropriate to set up a wind turbine. A technology called Aerodynamic modeling is used to calculate the average optimum tower height, control system to have a control on various devices, total number of blades, and their shapes. The basic components of a conventional wind turbine are; rotor, generator component and the physical structural support component.

Next up is the generator component of the wind turbine that is used for the generation of power. It includes the basic components of a generator like the electrical generator, a gearbox and control electronics system. The gearbox component is primarily used to convert the low speed incoming rotation of the rotor to high speed rotation that is more applicable for power generating. The various gearbox used widely are planetary gearbox and continuously variable transmission. It accounts for 34% of the total wind turbine cost.

The third component used for the generation of power through a wind turbine is the physical structural support component that provides a comfortable and strong support to the whole wind turbine tower. This includes the tower and rotor yaw mechanism. It accounts for 15% of the total wind turbine cost.

The horizontal-axis turbines, which are widely used, have a rotor shaft and generator at the top of the tower. These two components are pointed toward the wind so that most of the wind energy can be utilized to produce energy. The wind energy incident on the blades of the rotor helps in rotating the blades and in turn it produces energy. The gearbox is used at this time to increase the speed of rotation of blades so that high amount of energy can be produced. The rotor is coupled with generator and when it rotates it converts the mechanical energy of the rotor to electrical energy using an electrical generator. In this way the energy is produced through a wind turbine. 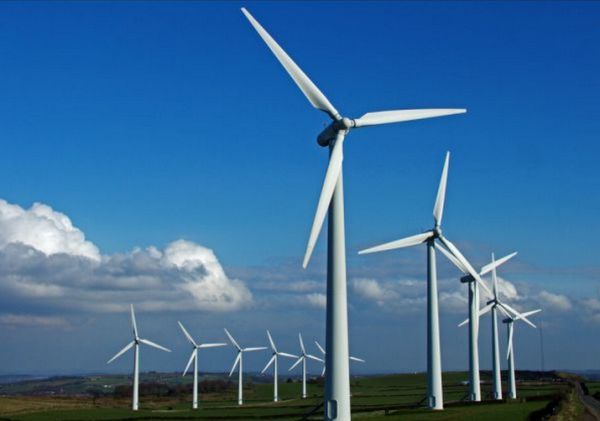 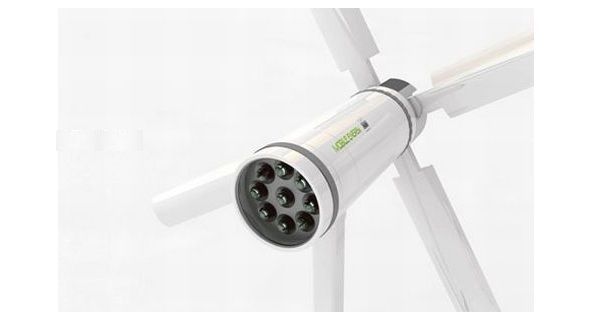