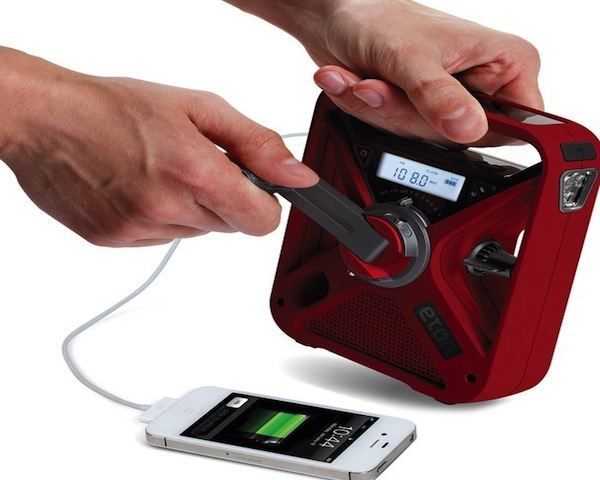 Smartphones and other mobile devices have been transformed from being just a device of the elite to something that the entire world now relies on for communication and information. Quite obviously, this over-reliance on technology means that you cannot do without them even for a couple of hours. Although smartphone batteries are getting better, they don’t last for more than a couple of days, and hence, you’re bound to have a digital outage sometime. For those who don’t want to see this happen when they’re not near a wall socket, industrial designers have come up with products that allow you to get back on track using unconventional, but entirely green, sources of energy. Here are a few examples. 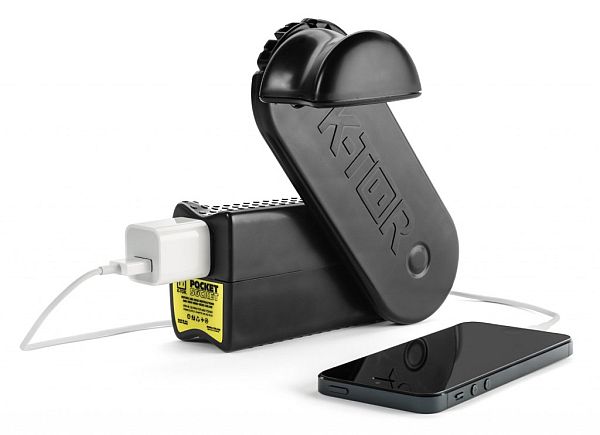 The sun is constantly beaming enough energy on our planet to power it for an eternity if we have the right technology to use it. Quite obviously, we are nowhere near to the time when solar energy is harvested to power the entire world, but still we have a few pocket-friendly solar energy generators that can produce enough electrons to juice up your mobile device. 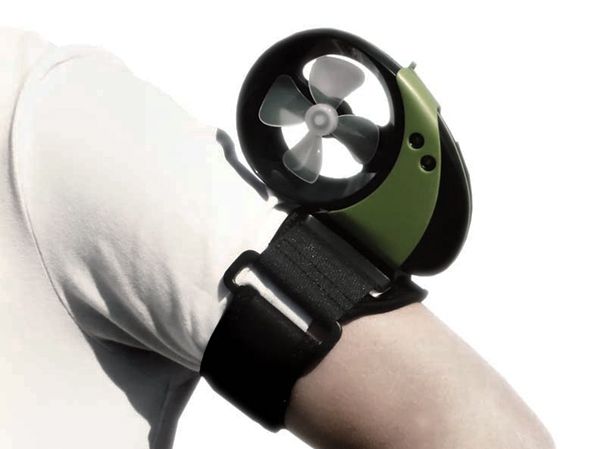 Even if sunshine is available in large quantities and is there to be harvested, the fact remains that it is only available during the day, that too if we exclude overcast conditions and the rainy season, making it an unreliable source of power. For this reason, industrial designers and product manufacturers have come up with highly portable wind energy charges, such as the HyMini, that harvest the renewable wind energy to power your mobile device, saving you from the digital outage. 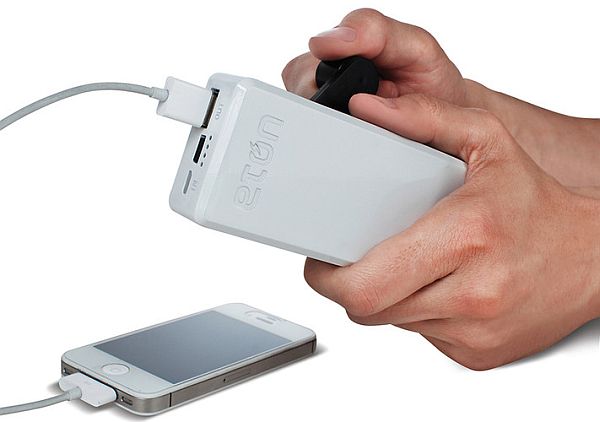 If the sun isn’t shining and it isn’t windy too, then both solar and wind energy generators will not be enough to bring back the dead battery on your smartphone or tablet. For such users, who want to remain completely protected against the battery-anxiety of their smart-device, researchers have come up with a sure-shot way that relies on nothing more than you yourself. These mobile phone charges come with a hand-crank and hence don’t depend on any climatic conditions. However, the downside is that since they involve human effort, the juice you give to your smartphone batteries, will largely depend on your muscular strength and patience. 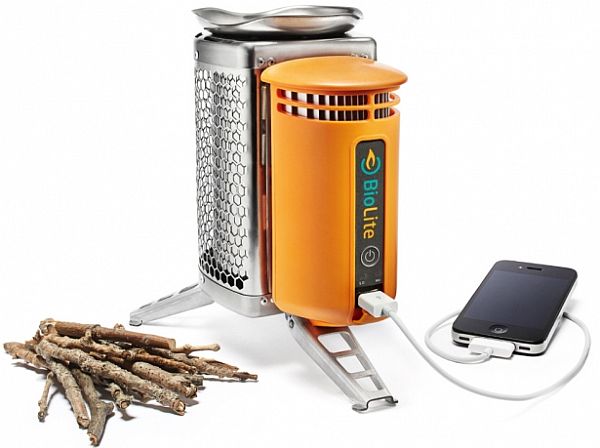 We all know that energy can be converted from one form to another and this is the reason why industrial and product designers don’t just want to stop innovating after harnessing solar, wind and human energy. They’ve gone one step further in conceptualizing products like the BioLite Campstove – a product that is an outdoor camp stove that apart from helping you cook those camping delicacies also uses the heat as a source of electricity, thereby helping you charge your portable device without a wall socket.

Best Eco-Friendly Technologies in the Offing