Best Eco-Friendly Technologies in the Offing 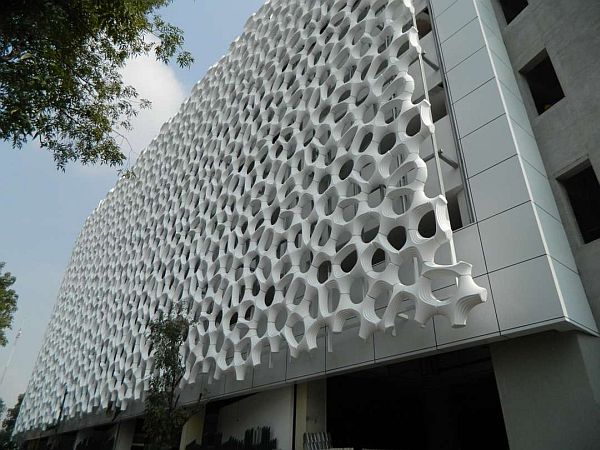 The world is reeling under the drastic impact of climactic change. The weather patterns are getting altered across the globe, leading to more natural calamities, food scarcity and extinction of animals because of massive changes in their habitat. 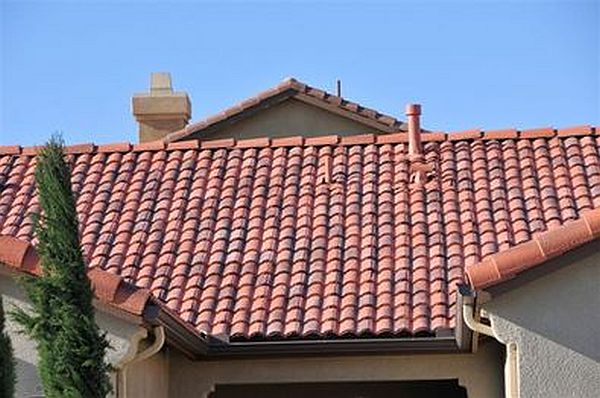 The only issue with eco friendly technology is that it needs to be more practical and easy to use. Therefore, keeping this in mind, roof tiles have been given a green twist and are coated with titanium dioxide that helps in purifying the air. Titanium dioxide perform the role of a photocatalyst as toy work to oxidize nitrogen oxides and organic compounds that are volatile into soluble fatty acids and nitrates when they are exposed to UV radiation. It is cheaper too and one single home can get rid of 21g of nitrogen oxide per day, equal to the pollution that a car produces when driving for 18,000 km. This product is still in its testing phase. 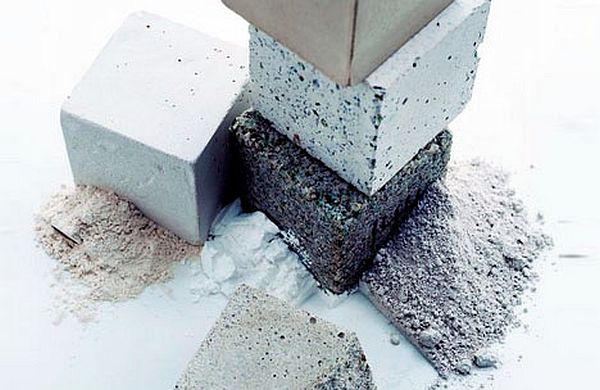 Eco concrete is another great and practical way of purifying the air. This invention is a combination of air purification, strength, and practical approach. Eco concrete cuts into the smog and it changes nitrogen oxide into harmless compounds. In fact, eco concrete has already been tested and used in Holland with terrific results. It is proved that Eco Concrete can reduce harmful gases by 45% provided it is the perfect weather. However, the only downfall here are the costs involved and researchers are working towards making it more affordable. 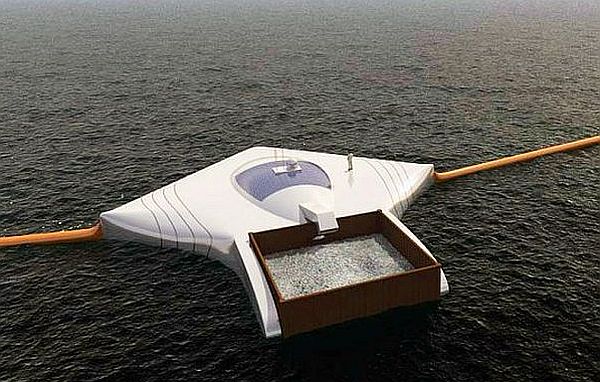 Plastic inside our oceans is a potential problem and Boyan Slat has found a way out of that. This 19-year-old came out with an exceptional method for reducing the plastic that is dumped in our oceans. Although the invention of plastic has been a boon, but it is now turning into a curse, as it is implicating our environment and marine habitats. Slat brought together an organization, called The Ocean Cleanup, wherein the natural ocean currents and wind currents would be harnessed to remove the garbage and bring it towards collecting areas. His method is proven to be financially, technically and logistically feasible. The cost of doing this cleanup would cost $43 annually, but that is quite cheaper in comparison to other methods. 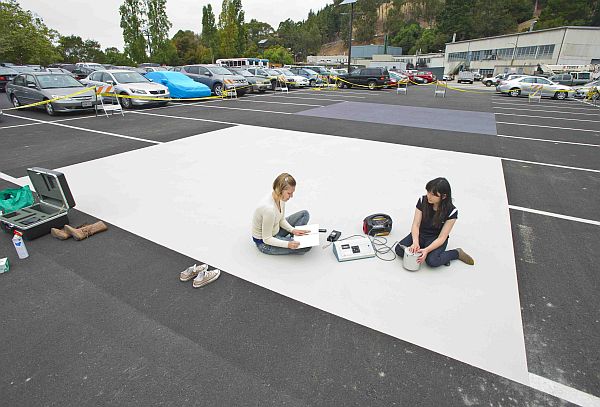 Usually the dark pavements that line most roads absorb sun energy and heat up the surroundings. However, the Cool Pavement can reduce the temperature of the pavement by over 40 degrees Fahrenheit. If this unique pavement occupies the city spaces, then it can greatly affect the city temperature. At present, researchers are trying out find out which color pavement would have the best cooling impact. 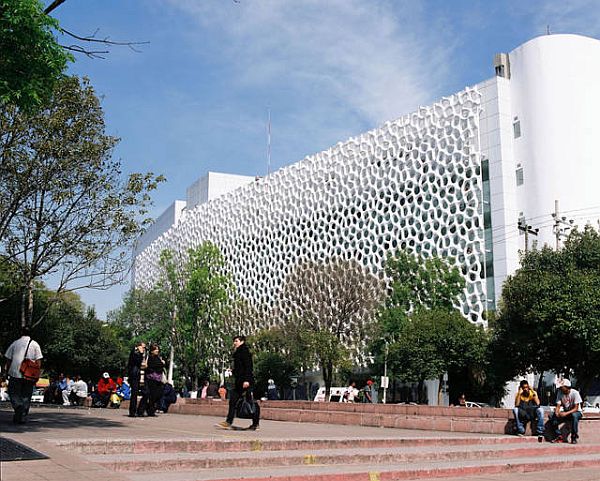 Manuel Gea Gonzalez Hospital in Mexico City has found a way to break down the smog through a 2,500 square meter facade that helps to break down the air polluting agents when exposed to UV radiation. The honeycomb structure helps in controlling the pollution and neutralizes the pollution caused by around 8,750 cars! Plans are being made to present this concept at the 2015 Milan Expo.

Humankind is contributing to global warming by destroying the environment at a large scale. However, some people are working towards mending the same through their green initiatives. More and more novel ideas of saving the environment are fast emerging for all of us to adopt.