A number of technological innovations are taking place worldwide to make the world a better place to live. In order to increase sustainability and make the planet a better place to live in, it is important to get rid of issues, such as water shortage, climate change, overuse of resources and deforestation. Here are some trending technologies developed to ensure a safe and sustainable future. 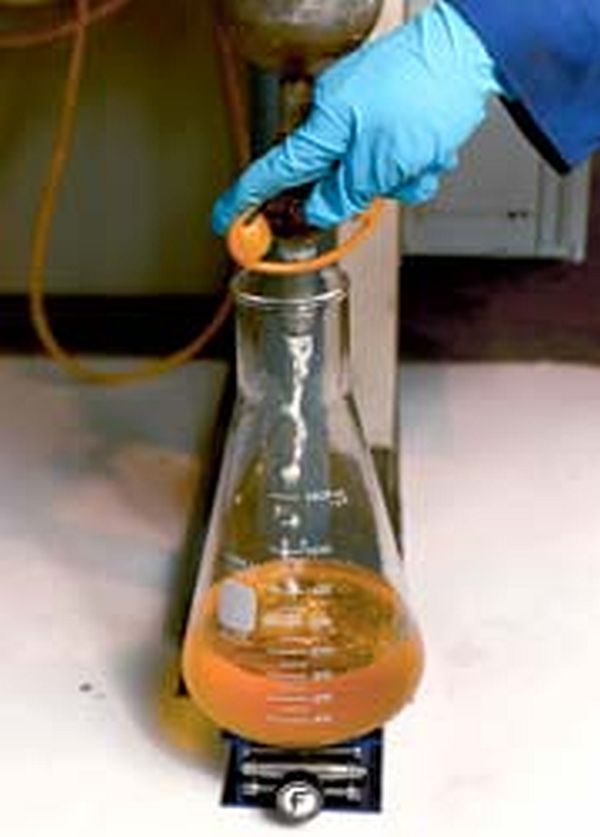 We can produce oil from virtually anything, ranging from turkey guts to carbon waste, by adding the right amount of pressure and heat through thermo-depolymerization. If adequate heat and pressure is added to any product, then it can be turned into oil through this process. This is quite akin to how oil is produced naturally and it takes millions of years to do so. The people who proposed this unique technology claim that one ton of turkey waste can approximately produce 600 pounds of petrol. 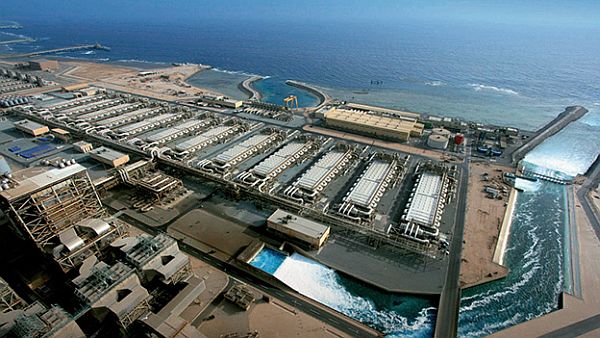 According to the United Nation, water supply would dwindle by the middle of this century and the only way out would be to make seawater potable by getting rid of the salt and minerals. Desalination is an expensive process and scientists are working on to make it more affordable, as it consumes a lot of energy and is very expensive. The scientists are striving to make this process cheaper by employed fuels that cost less and are creating microscopic pores in the membranes for better efficiency.

Using Hydrogen fuel would be a great alternative to fossil fuels as it is pollution free. Many hydrogen-fuelled cars are fast coming up by leading automobile manufacturers. Hydrogen fuel is made by extracting hydrogen from molecules of water and alcohol. Recently scientists have devised a method to power small devices and laptops with hydrogen fuel cells. 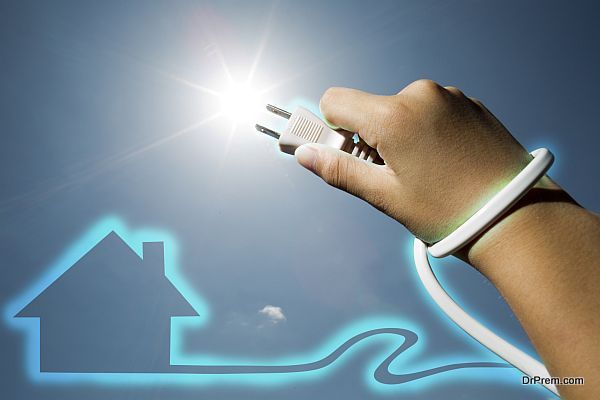 The sun’s energy, as everyone knows, can be converted into both heat and electricity. The energy of the sun reaches the Earth as photons and can be turned into either heat or electric energy. At present, there are many types of solar collectors like solar thermal collectors and solar cells. However, researchers are trying to push the bars to use solar energy and employ it on a large scale by getting state incentives from the government.

Employing Plants and Microbes to Clean Up 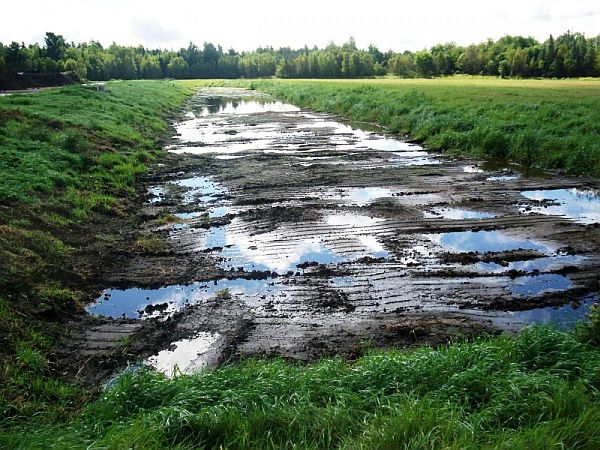 We can lean contaminated water with the help of microbes that can eat into arsenic, a chemical element, through Phytoremediation. Bioremediation is the method wherein plants and microbes help clean contamination. However, cleaning up arsenic would be very advantageous. Scientists are presently working towards improvising the plants generically, so that they can take the toxins from their roots and carry them to their leaves.

The limited resources are already strained and with the rising population, putting more pressure on water supply and energy. These green technologies would hopefully help in achieving a green living.