Home Offbeat Treatment of Ammonia contaminated water in a nutshell 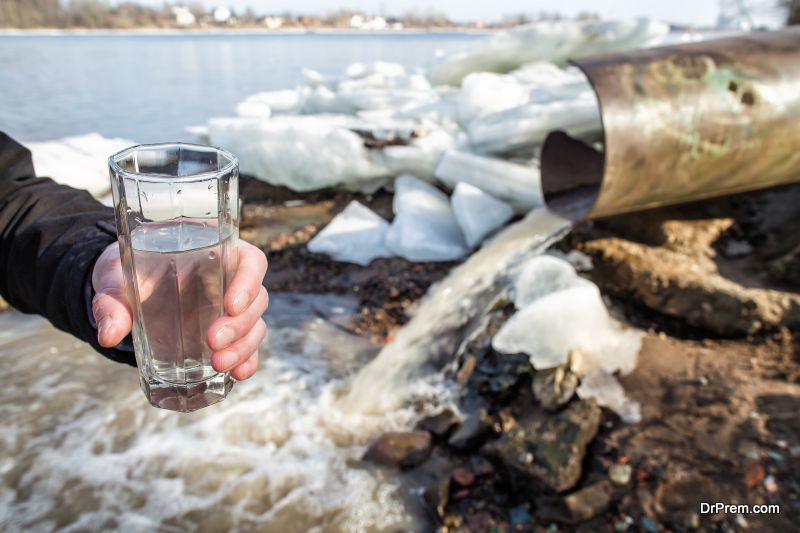 Treatment of Ammonia contaminated water in a nutshell

Whenever an industry discharges it’s effluents, it has to treat them first so that they don’t do any harm to the environment. The treatment of wastewater is a multi-level process and there are many harmful chemicals that are separated during the process. Ammonia is one of the chemicals that are specifically treated in this process and treating it has always been a challenge for any industry. 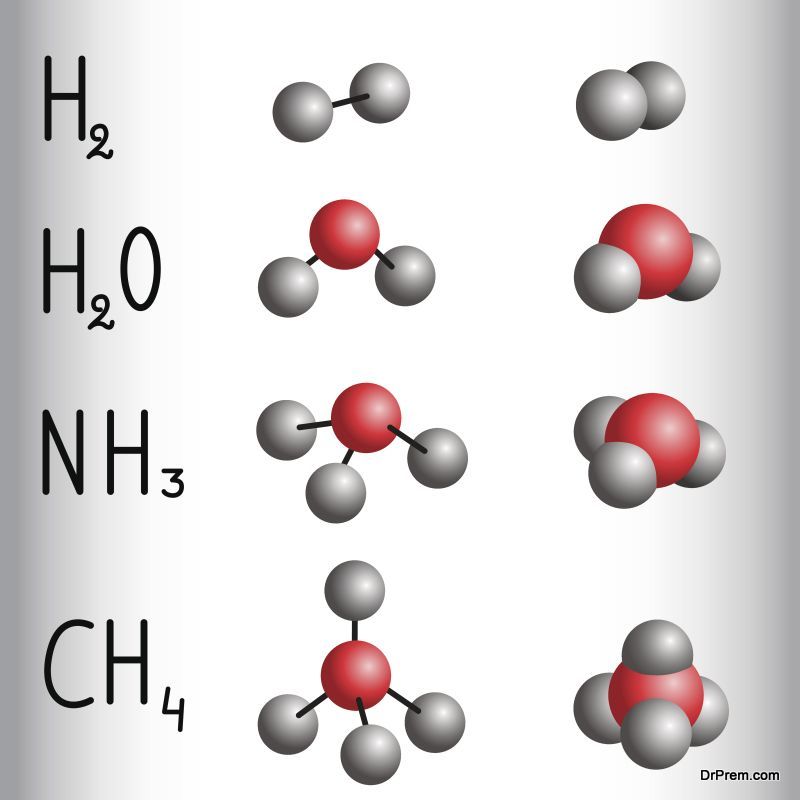 Ammonia is generally treated using a biological process called nitrification. In this process, nitrification bacteria are used to convert harmful Ammonia into harmless nitrates. The water, when free from Ammonia and other effluents, is then safely discharged into a water stream. The discharged water is safe and it won’t have any bad effect on flora and fauna anymore.

This process might sound simple. But it isn’t as simple as that. Ammonia is treated in a large quantity and its treatment depends upon a large number of factors. Everything has to be ideal. If anything goes wrong then the Ammonia remains in the water waste and the industry is forced to treat the water once again in order to bring the Ammonia content within permissible levels. So, it’s always the major priority of a company to treat Ammonia effectively.

Factors affecting the treatment of Ammonia

The reaction through which the bacteria convert Ammonia into nitrates requires a lot of Oxygen. If it isn’t present inside the effluent in the dissolved form then that will subsequently hinder the working of the bacteria. So, it is necessary to check the quantity of dissolved oxygen before nitrification.

For the nitrifying bacteria to perform the reaction, the PH of the effluent should be within 7.5-8. Though, generally the effluent has PH within this range, but still checking it will save you from many potential problems. 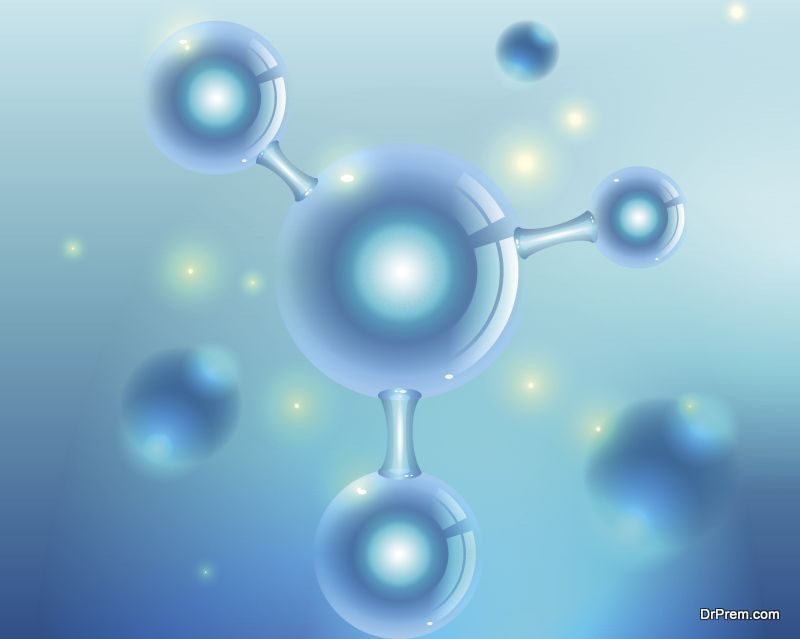 Like all the other processes, the process of nitrification also has an adequate temperature. The optimum temperature for the reaction is 28-36 °C. Though the reaction can also be carried out at other temperatures, but the temperature shouldn’t fall below 20 °C as it will greatly affect the efficiency of the bacteria.

If the bacteria isn’t properly mixed with Ammonia, then a large amount of Ammonia will be left out as sludge at the bottom of the lagoon. This Ammonia would not get treated and it would destroy the entire purpose of the treatment plant. So, the bacteria should be properly mixed with Ammonia and the depth of sludge at the shouldn’t be allowed to exceed 500cm.

Chemicals like heavy metals inhibit the action of nitrifying bacteria. Presence of such compounds beyond certain threshold can have a bad impact on the efficiency of the process.

Nitrification is a highly complicated process. Depending upon the shape and size of the treatment plant, the factors affecting the process might vary. It is impossible to note down all the factors and their relation to one another. But, there are certain online forums that can be really helpful in solving user specific problems.