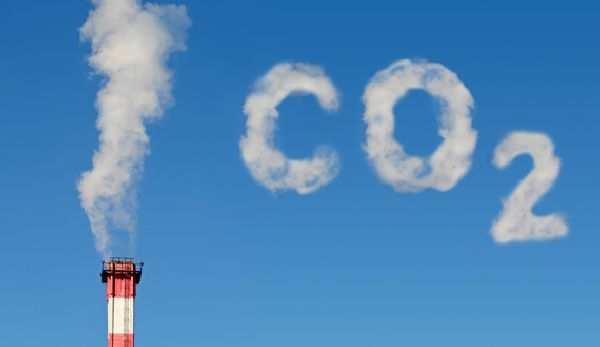 The Polar ice-caps are melting everyday. Consequently, the sea levels are rising and the continental coastlines are receding. Greenhouse gas emission is the biggest reason behind this and the major factor is, of course, CO2 or carbon dioxide. The Earth has its own way to absorb this gas through photosynthesis. However, since the invention of fossil fuels and public use of electricity, the human population has been emitting greenhouse gases like CO2 at a much higher rate than the Earth can naturally absorb. This has resulted in rising temperatures and depleting ozone layer, which has been steadily jeopardizing the future of humanity. Excessive reliance on motor vehicles running on fossil fuels, large energy consuming industries and coal-fed power plants are the major contributors in the emission of CO2.

Scientists have already begun working towards finding a solution to these problems and different ideas have evolved. These concepts revolve around three major objectives – sequestration of CO2 from the atmosphere, using sequestrated CO2 in generating fuel and increasing the use of bio-fuel.

Every trash to gold story begins with trash. If scientists want to use atmospheric CO2 to produce fuel or reusable substances, they need to capture CO2 first. This greenhouse gas can be absorbed either in the emission site or at places far from it from normal air. An emission site refers to fossil fuel-fed power plants and diesel or petrol-run motor vehicles. It isn’t easy to recapture CO2 from moving vehicles so scientists are currently concentrating on harnessing it from power plants.

While the concept is laudable, it does come with a few cons. Installation of sequestration technology in an existing plant and transportation of captured gas is a costly affair. And while setting up a standalone sequestration site is comparatively easy, the density of CO2 in the atmosphere is much lower. CO2 absorption technology is energy consuming too and different attempts have been made to test both avenues. 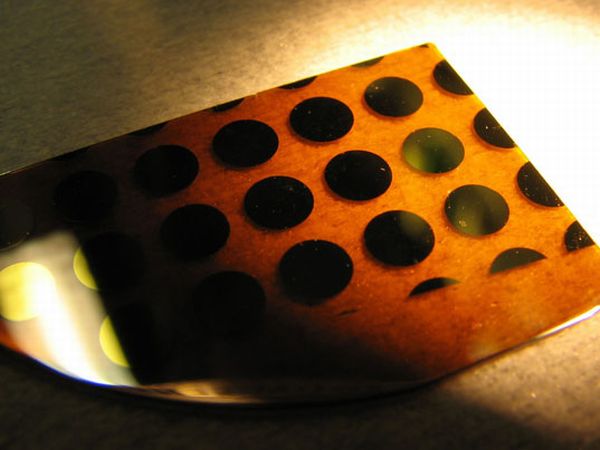 Scientists at the University of San Diego have come up with a new technology to capture the atmospheric CO2, so as to, produce fuel and reusable substances from it. The process is known as dual-benefiting – it lowers the volume of CO2 in the atmosphere and generates CO or carbon monoxide for reuse.

Solar energy is used to run the mining process. Energy captured from sunlight activates the catalysts which, again splits the atmospheric CO2 into CO or carbon monoxide and oxygen. This CO is used to produce methanol and other chemical ingredients. Methanol, in turn, can , be used as fuel.

One can genuinely raise the question of CO2 being emitted when methanol is burnt. However, the process is CO2 neutral, as, it emits the same amount of carbon dioxide, previously absorbed it from the air. Considering CO2 emissions by methanol fuel, scientists have been working on fresh technology to produce synthetic fuel in liquid state from the atmospheric CO2. Sandia National Laboratories has invented one such technology.

In this process too, solar energy is used to feed the machinery. Carbon monoxide, an important by-product, however, is used to produce Syngas. This is expected to emit less CO2.

Despite the brilliancy of this technology, the major concerns are the practical applicability and project cost. If these two drawbacks can be addressed, then it would allow us to create more CO2 neutral energy in future.

In the quest for inventing carbon negative bio-fuel sources, scientists have come across various breakthroughs. One such discovery is Shewanella bacteria.

1. Bacteria to create fuel from sunlight and CO2 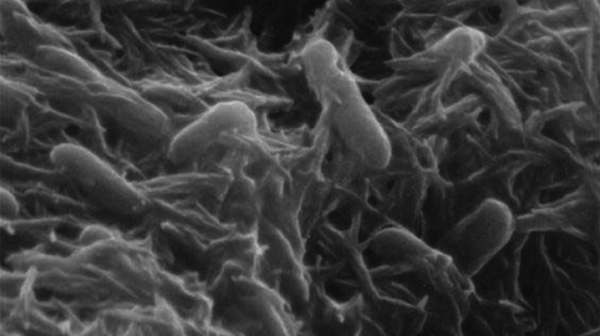 The new technology uses two types of bacteria, Synechococcus and Shewanella. The first type converts the atmospheric CO2 into sugar in the presence of sunlight. Then the second one consumes this sugar and produces fatty acid, which is transformed into ketones. These ketones act as a source of diesel fuel. In other words, this technology turns the atmospheric CO2 into liquid gold, raising the hope of our independence from petroleum fuel. 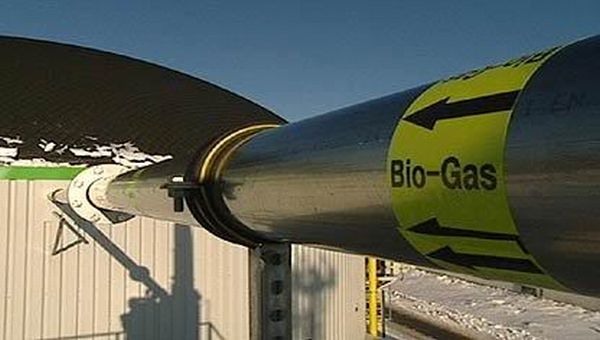 Long before the invention of synthesizing ketones from bacterium, people learned the use of bio-diesel. While petroleum-based diesel is heavy and very effective energy-generating fuel, its highly pollutant nature has tipped the scales against its favor. Bio-diesel is comparatively safe in this respect. It emits less CO2 and other toxic gases. A proper mix with petroleum diesel makes the concoction very effective and environment friendly.

Bio-diesel is produced from different sources worldwide, depending on the availability of different crops. The production cost of bio-diesel is lesser than that of crude petroleum too. However, excessive reliance on bio-diesel could induce farmers to shift to fuel crops like soy, corn or jathropa and this could be detrimental to our food security.

In Germany, the authorities are planning to mix bio-gas with natural gas, sourced from the eastern part of the continent. 2030 is the target year for Germany to produce 10 percent of bio-gas in their supply of natural gas. This will help them tackle the rising cost of the natural hydrocarbons and increasing greenhouse emissions.