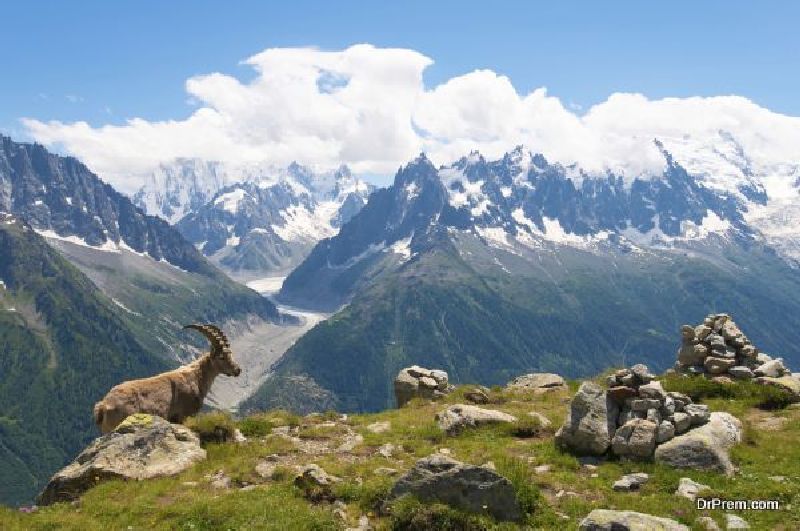 Europe is certainly the most health-conscious continent and Europeans strive hard to make their living environment a healthy abode where green and pollution-free living conditions take a front seat. The bad side of modernization and heavy industrialization hasn’t caused the slightest dent in their social life neither did it affect the quality of life in an adverse way.

There is a plethora of eco hotels and green hostels that the travelers find cozy and wallet-friendly. Here we explore eight European cities that can be considered as top eco-tourism destinations in the continent: 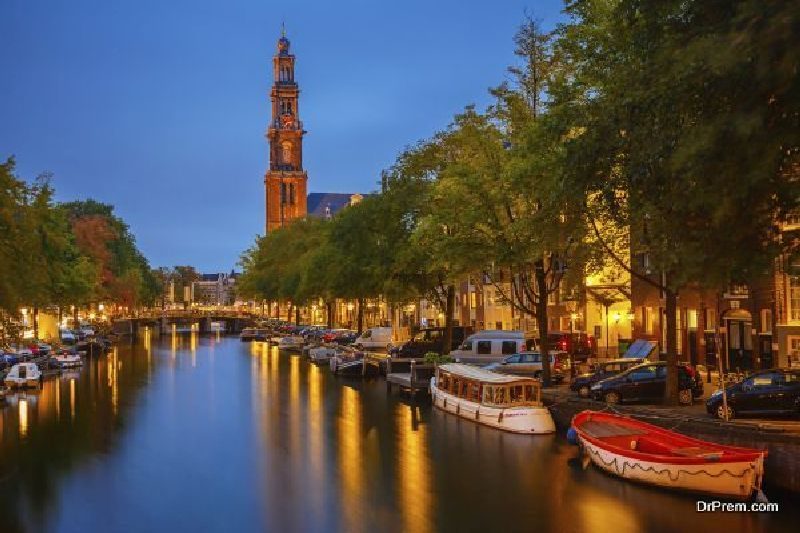 The major revamp of efficient energy utilization programs in Amsterdam back in 2009 seems to have paid off. What we get today is power hook-ups for electric vehicles, solar panels and domestic wind turbines. The objective is to achieve a complete pollution-free environment.

For the travelers, fine dining in this clean city is possible at budget friendly restaurants. A wide range of food is on offer from freshly baked pastries to homemade herbal teas. There is a network of beautiful canals along which you can take a paddle boat ride. Travelling along the city on cycle is a very popular, cheap and common mode of transport, which doesn’t pump pollutants into the atmosphere.

If you want to experience green living, Sweden is the right place. The city boasts of a very large number of parks and lush green open spaces. The town planner to this city must have been a very brilliant architect with modern ideas in a green environment.

Especially the Western harbor has been termed a thorough green district with around 10000 residents thriving well on natural elements like water harvesting, tapping and using solar energy and wind power to generate a totally renewable energy zone.

The art and culture scenario is amazing with over 50 art galleries dotting the city. The 8-day long Malmo festival featuring music, art and theatre pageantries held in summer season are tourist sensations. 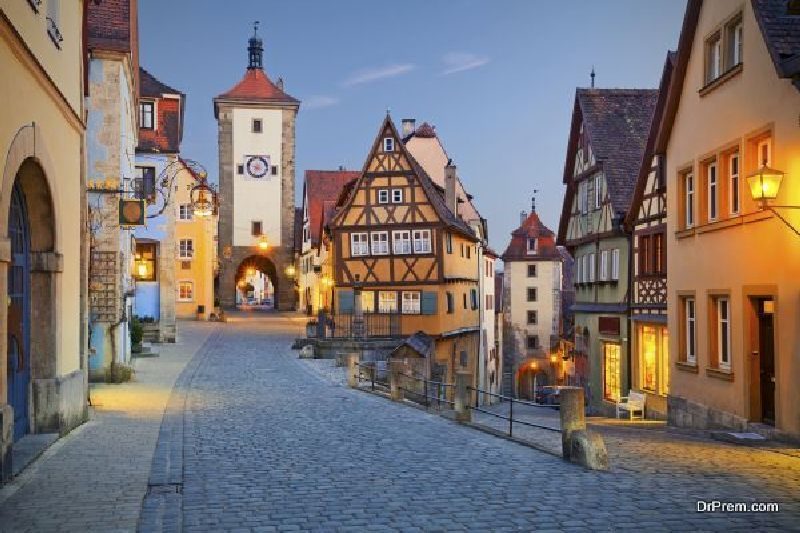 Hamburg was awarded the title of European Green Capital back in 2011. Down flows the Elber River beside which this picturesque city with a lot of public parks, blossoming greenery, lakeside beaches and shady groves are located.

Transportation is smooth and fun. You can opt for boat rides along meandering canals or simply ride a bicycle around the eco-friendly city. The free bicycle rental scheme is available for tourists. Green initiative is visible everywhere. Over 300 zero-emission taxis ply the city regularly. 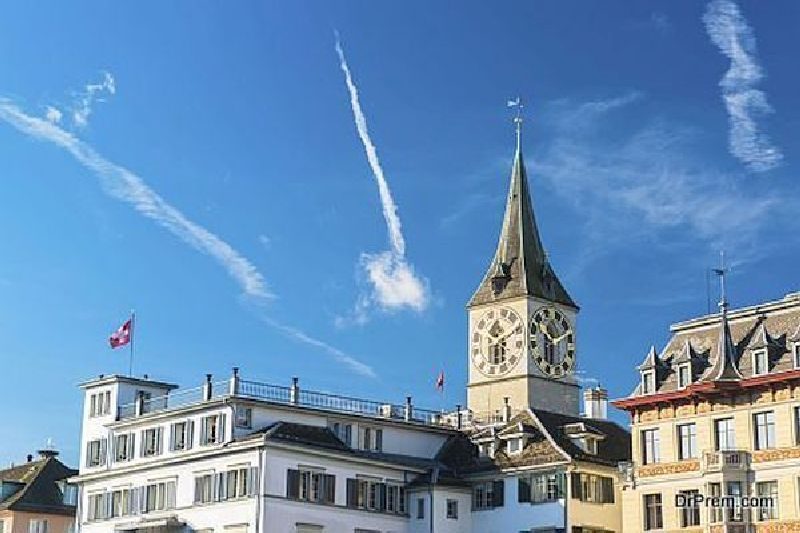 Switzerland is one of the most happening tourist destinations in Europe. Its affluent and modern capital Zurich remains always a traveler’s paradise. There is ample opportunity for hiking, skiing, and boating in Lake Zurich.

Exploring the green dales and Alpine forests is a fabulous sojourn. The city’s initiative to target a green environment is commendable with minimal air pollution. 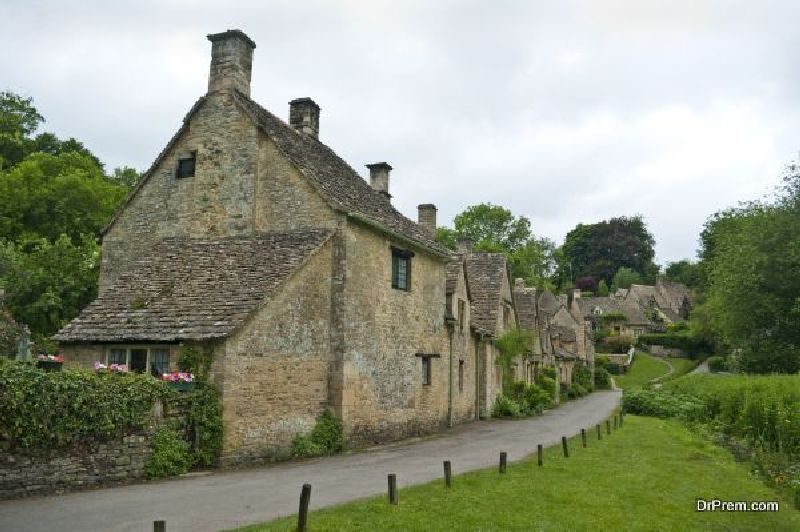 This is a great British city with a serious emphasis on environmental issues so that pollution level are kept under control. There are over 450 parks in this eco-friendly city. According to EU study, the city has more parks proportionate to its size when compared with other British cities.

The city is full of greenery and picturesquely beautiful. You can experience hot air balloon rides as you are borne aloft from Aston Count Manson and glide far above the city skyline and enjoy a bird’s eye view of the city far below. 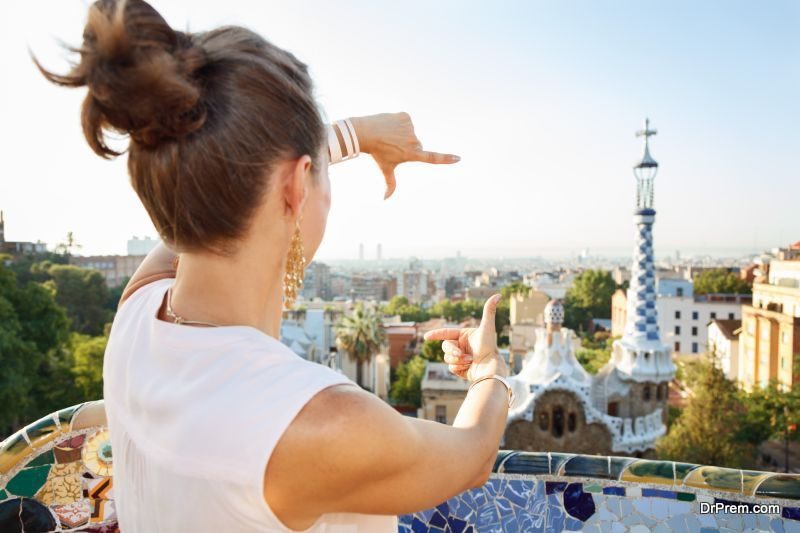 Barcelona is legendary for its staggering architectural marvels. The transportation network is efficient and designed to deliver commuters the best value for money. There exist efficiently run cable cars, trains, and metro funiculars and practically you don’t need to own a personal car, the state transportation system is so worth using.

The average carbon and greenhouse emissions are at the minimum level.  A visit to local art galleries and the revered shrine of Expiatori De La Sagrada Familia, one of the most famous works of art created by Gaudi is a treat to the senses. 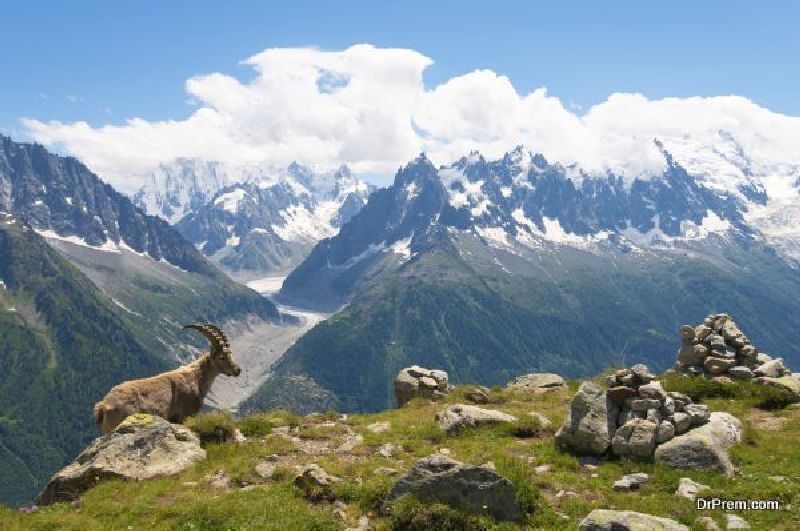 Situated along the Delta of Loire and by the rivers Erdre and Sevre, Nantes, a splendid French city is one of the most livable ones in Europe, is often fondly called ‘ the Venice of the West ‘. This is certainly one the most sought after tourists’ paradise in Brittany.

In 2013, it received the award of being the ‘ Green Capital ‘ of Europe. It features a lot of greenery and eco-friendly parks for tourists to spend a relaxing vacation. The number of cars, a prime source of carbon emission in the atmosphere has been dramatically reduced and replaced by electric tramways.

Cycle stands a very popular mode of transport and one can smoothly bicycle his way to the famous Brasserie La Cigale and get access to steak tartare, croissants, French pastries and an assortment of lip-smacking seafood options. 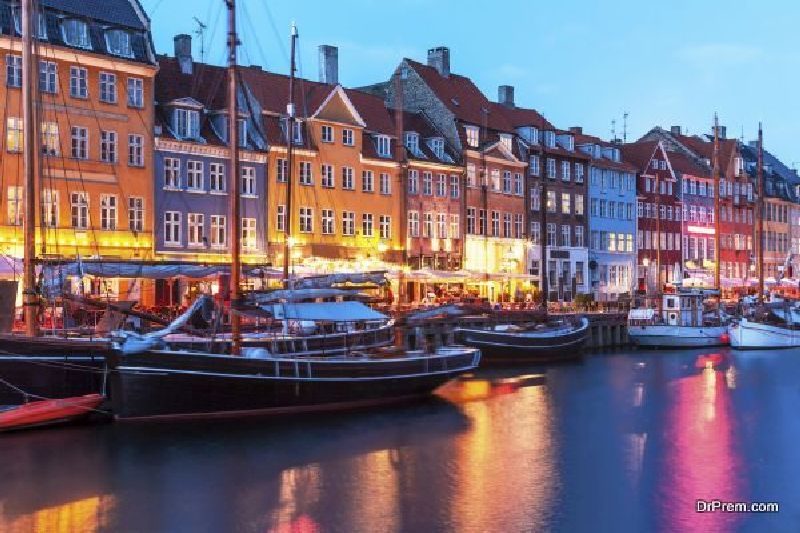 The Danish capital is undoubtedly one of the greenest cities in Europe with a very low carbon emission levels. In the year 2014, Copenhagen was awarded the title of the ‘ Green Capital ‘ of Europe. The bicycle is a very convenient and popular medium of transport here.

The city stands as a benchmark for a wonderful infrastructure, a lot of green spaces and a sustainable all-round progress aimed at making this city more eco-friendly. There are a lot of amazing restaurants to fill yourself after a hectic day bicycling. Most of the eateries offer organic produce and have earned Michelin stars. Hotels are cozy and trendy and most importantly eco-friendly.

4 Easy Eco-Friendly Habits Everyone Should Adopt