The Big Question: Will the Smart Grid really set right the wrongs? 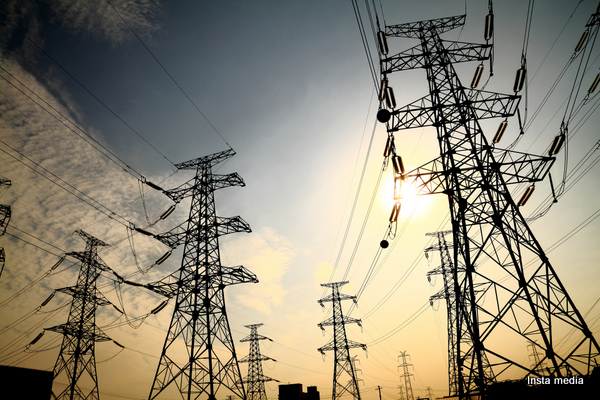 At many of the places around the world, a traditional electrical grid system is used that involves the transmission of power from the generation sources to people’s houses through a one-way route. There are high-voltage transmission lines that carry electricity from these sources to low-voltage systems from where it is distributed to homes. But now, the North American governments have adopted a modern idea of the Smart Grid that is a two-way power flow system. In this grid system, the distribution unit not only delivers power, but also feeds power back into the grid. Even you, as a small energy producer from your own sources, can contribute power to this system that can be remotely monitored and controlled.

The big question is about the Smart Grid working as efficiently as the traditional system. It needs to be seen if this system can work without too many interferences and privacy issues, especially when it monitors and controls every power usage and contribution at all levels. It is also important to understand how this Smart Grid can contribute to a better environment and how feasible and sustainable the system would be. 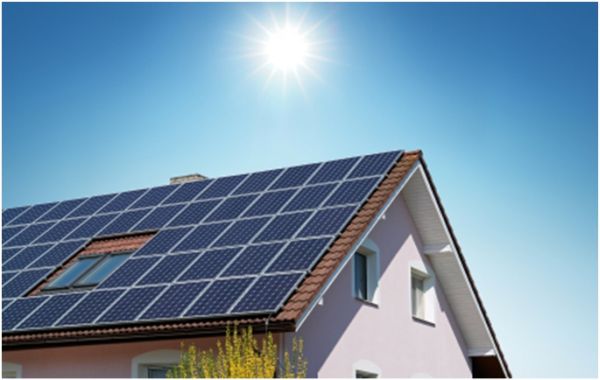 As customers can contribute power from their own wind, solar and biomass systems, the Smart Grid makes it easier to utilize smaller sources of power that are often neglected otherwise. There can be a better response to outages. Additionally, people would be more encouraged to reduce their consumption of power, especially during peak hours, as they would be able to receive their power consumption information constantly while being in communication with the utilities. 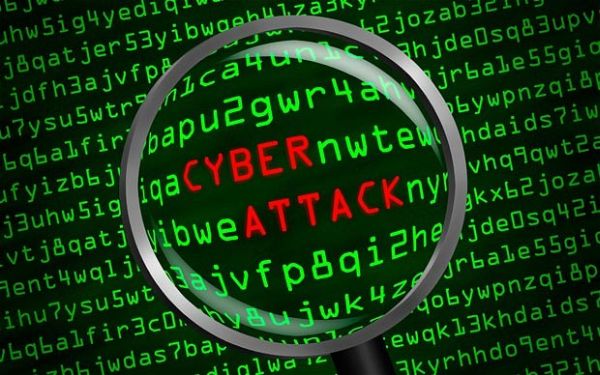 There might be more concerns about the Smart Grid than currently being anticipated. One of these concerns is about the consumers’ privacy. There is a lot revealed to utilities about customers’ personal habits like when do they cook, sleep or take a shower. Several experts have also warned about this smart technology having a possibility to be cyber-attacked. Spies could disrupt services if they get to hack any electric grid. However, this aspect is legally being checked on. Another concern could be raised about the high costs that are involved in upgrading a traditional grid to a Smart Grid.

Though the concept of Smart Grid has moved on at various places in the U.S., Canada and a few other locations, there might be more concerns raised when the concept comes to be implemented in developing countries. It needs to be seen whether the Smart Grid can change the lives of people for something better. The time is too early to predict if a Smart Grid can really set right the wrongs of a traditional grid system.

Five easiest ways to produce good compost for your garden