Have you ever wondered what it takes to create the most sustainable buildings in the U.S? The technology behind these buildings are extensive; however, it is nothing you cannot attempt in your own home or business. Here are some of the top buildings that are paving the way to environmentally friendly architecture. 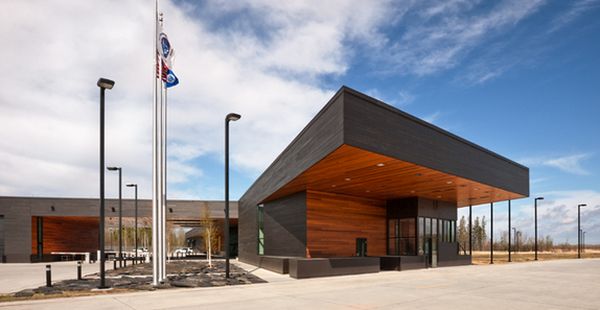 This port is on the border of Minnesota and Canada. It is a government building with 40,108 square feet of space. It is located on a plot of land surrounded by wetlands, which means that the architects had to use a little innovation to make the space as functional as possible. An added challenge was that it had to have all the security features that a normal Port of Entry would have. The panoramic views the windows offered worked in two ways. The first way was to give access to a lot of daylight to officers that worked in the space. The second way was by giving them the added security of seeing all of their surroundings, something that is essential for them. The space is also equipped with a rain water catchment system as well as a filtration system. The building has seen a 95% decrease in use of potable water.

This net zero building was renovated in 2010. It had been a courthouse since 1918 and because of that, it was important that the site be preserved as a historical site. But it still needed to be updated. Therefore, very carefully, the architects designed an updated version of the courthouse and slowly it came to life. Now it is a building that doesn’t require outside sources of energy. All it needs are the geothermal system and the solar panels mounted on the roof. 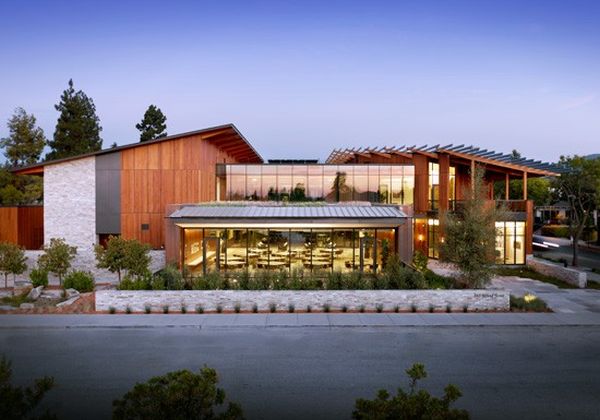 From the founders of the Monterey Bay Aquarium comes one of the best-designed office spaces of the year. The David and Lucile Packard Foundation created a building that can be adapted throughout the future years. As new technology develops, the old technology can easily be removed or restructured to become better. As of now, the headquarters run completely off the energy it produces. It has zero carbon emissions and is LEED certified. 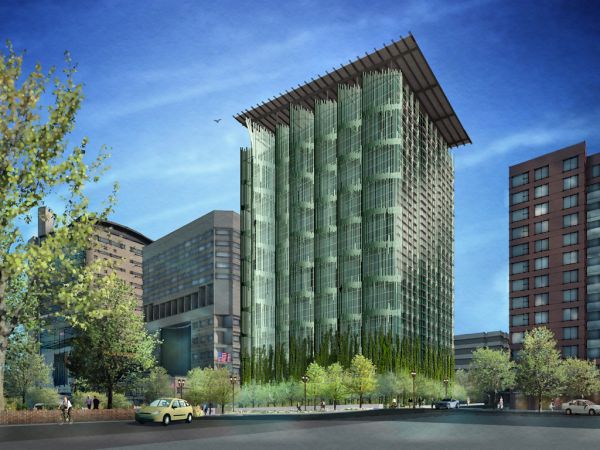 This federal building was in need of a transformation. It was an eyesore to the city for a number of years. The design team put in charge of the renovation went over problems and solutions over and over again until they found the perfect fit to the building. The building is now one of the most tech savvy building in America. It boasts a roof that has solar panels on them and collects rain water to use in an extensive greywater system. 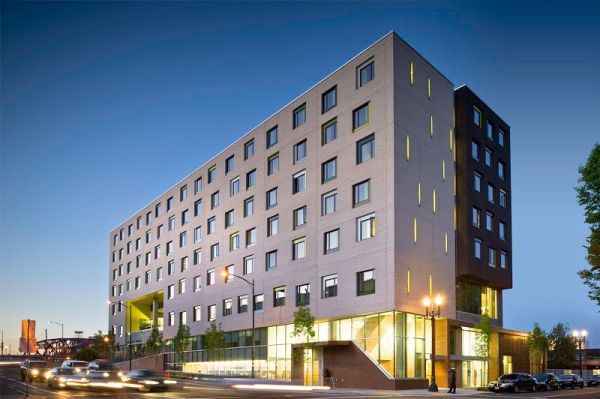 Bud Clark Commons is a leader in sustainability and social justice. The Commons runs and operates as an apartment space for homeless people. The project cost $28,750,000, a hefty sum, but it is absolutely worth it in the eyes of the builders. Portland, Oregon, where the building is located, as a large problem with homelessness. There are over 2000 homeless people on the street. Bud Clark commons is able to house them temporarily, help them get a job, then help them move on with their lives.