Ten countries that have harnessed solar power to the fullest 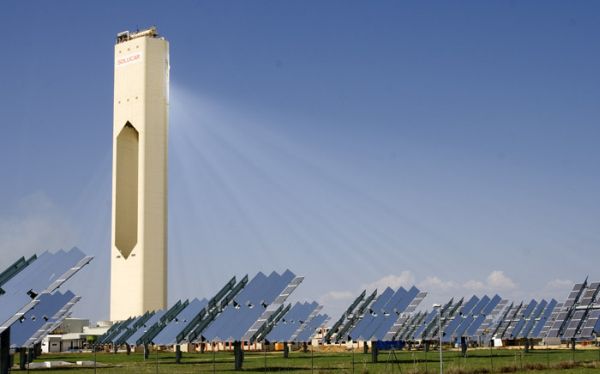 Every hour sun beams enough energy to satisfy all the energy needed by people on earth. Technology used to harness solar energy has its roots in early space programmes of America, when it launched solar powered satellites into space. Now, this technology produces green power to satiate the energy needs of many countries. Solar power is now used to generate electricity to light our homes and streets, heat water, air-condition our homes, and many more things. Though it is very clean technology, but is not very popular worldwide. Many countries are leading the world in tapping this energy resource. These countries offer support to this technology and have in place a pricing structure called feed in tariff, which helps by establishing a fixed price guaranteed for a period of time.

Here is a list of ten countries that are chosen because of their existing solar energy capacity and the policy in place that encourages the use of this clean energy.

In Netherlands, solar energy is tapped usually from the solar cells on rooftops. It had installed over 270 MW of photovoltaic cells by the end of 2012. It has a project to add solar panels to roads and bike paths. More and more dwellings are oriented towards sun.

France has emphasized research and development in solar panels. Its feed in tariff has encouraged solar power industries. In 2012, there was a 66.7 percent increase in solar power output in France. Most power in France is produced from small installations.

Australia has a large land mass and bright sunshine, making it ideal for harnessing solar energy. It has not tapped the energy up to its potential. Australia had more than 2GW of installed photovoltaic power. Most of its solar power comes from off grid solar cells. These include PVs used in remote areas.

Italy enjoys lot of sunshine, and has taken full advantage of it. Solar energy provided 5.5 percent of total demand of electricity of Italy in 2012. It has feed in tariffs to encourage solar power.

South Korea has centralized plants to produce solar power and then sell it to households and business installations. Asia’s largest solar power plant is situated at Sinan in southern Korea. Its solar energy capacity has more than doubled in last few years. South Korea’s largest automaker plans to install the country’s biggest rooftop solar power plant with capacity of 10 MW at one of its factories.

China aims to add 10 GW of installed solar capacity. It has decided to double the installed capacity of solar power this year as compared to 2012. It leads the world in solar water and heat. It is also a major exporter of solar panel.

The United States is the leader in solar power research and development. A warm sunny climate and vast land mass makes it a favourable country for harnessing solar energy. The US had over 7,700 MW of installed solar electric capacity in 2012. Solar power accounted for 100percent of new energy on US grid in March 2013. California is the leading state that encourages solar energy investments and has a limited form of feed in tariff.

Spain has the favourable climate for solar power production. It has one of the most advanced solar technologies in world. It has demonstrated its commitment to alternative energy sources. Its favourable tariffs have encouraged construction of large solar farms. In 2008, Spain added 2.6 GW of solar power and increased its capacity to 3.5 GW. 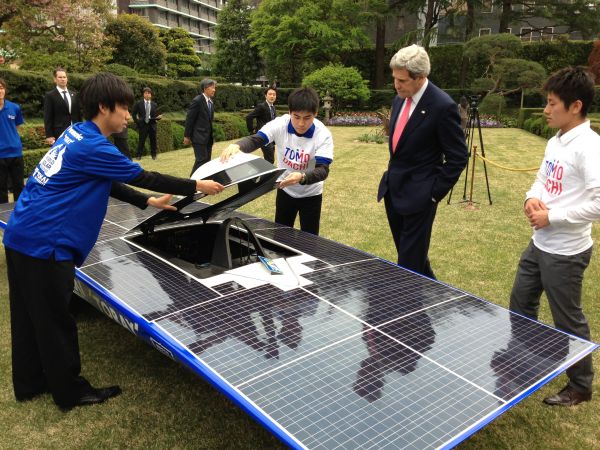 Japan has strong solar energy installations. Japan is giving huge incentives to clean energy especially after the 2011 Fukushima atomic disaster. The feed in tariff has successfully raised the interest in solar energy. Incentive programs of the government will soon make Japan the largest solar market.

Germany maintains strong commitment to use renewable sources of energy. Its solar power installations increased by about 7.6 gigawatts (GW) in 2012. It has a very successful feed in tariff system. Historically too Germany has always laid emphasis on technology. It has wholeheartedly supported the growth in solar cell capacity.

What Qualifies a Product to be Green