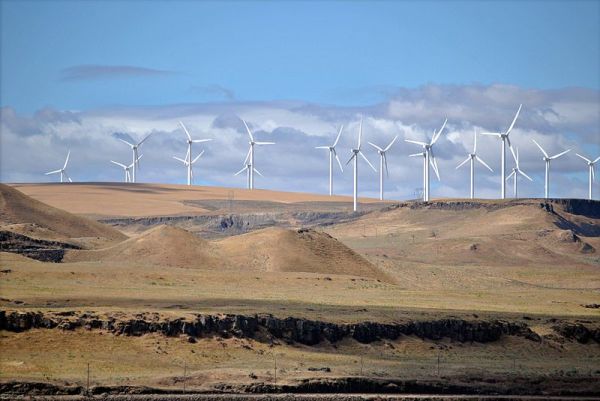 The various advantages and disadvantages of wind energy is still a matter of debate as the current technology available for converting wind energy into electricity is costlier than other sources of electricity like nuclear energy, thermal energy or solar energy. However, in spite of the wind energy being more expensive, it is developing at a growth rate of 10 to 40 percent per year all across the globe. In Europe, because of a policy focused on the development of active renewable energy, the activities involving wind energy has made a tremendous progress. In the year 2009, a large number of wind turbines were set up under various energy production schemes and in the same year in China, the production of electricity through wind energy was doubled.

The 2007 roadmap provided by the European Union for estimating the renewable sources of energy pointed out that by 2020, 13 percent of the entire electricity required by the EU could be provided by wind energy if the various development project for the wind energy proceeds at the current rate. A large of portion of this electricity will be produced by the offshore facilities, as the wind is more reliable and stronger near the sea than other parts of a certain place. Moreover, extensive research is going on at full pace to design less expensive and less complex mechanism of converting wind energy into electricity which will help in decreasing the cost of producing electricity from wind energy. The latest equipments of wind energies include wind turbines, developing artificial islands and floating foundations which are anchored at about 60m depths.

In recent years, the installing capacity of wind energy has reached a spectacular growth rate of almost 30 percent per year and in this area, the leading nations are Great Britain and Denmark. Germany and France are also close behind the race to generate renewable power from wind energy and both the countries have many operational wind energy projects in various locations.

Moreover, many countries in Europe have made large scale plans of wind energy and it has been predicted that the day is not far when almost half of the population of Europe as well as other nations will be using electricity generated from wind energy.

Ten countries that have harnessed solar power to the fullest