With significant reductions n carbon emissions needed over the next decade to enable the UK to meet its commitment to the Paris Climate Accord, the government have already announced several initiatives to cut the use of fossil fuels and reduce our carbon output.

Oil companies such as BP are already making moves into geothermal energy production. With the help of technology systems, oil companies could reduce their dependence on fossil fuels, cut global carbon emissions and maximise profits for generations to come.

What is geothermal energy? 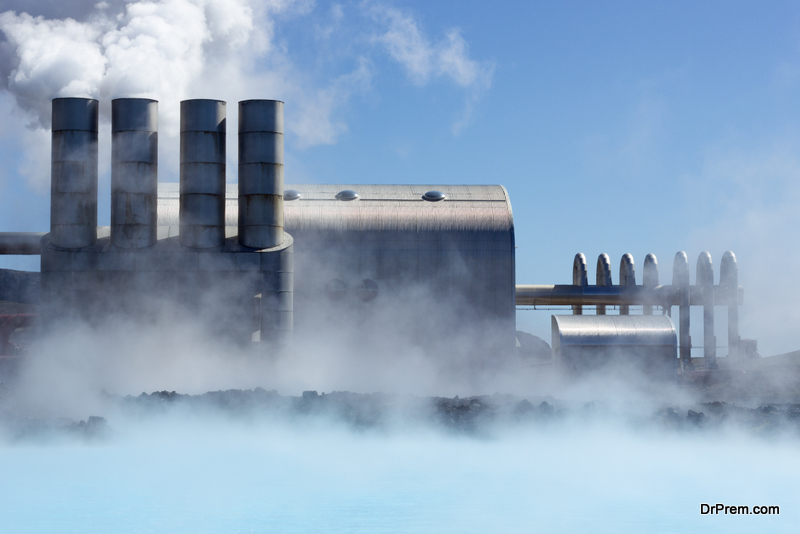 This steam then powers turbines that are connected to generators to create energy which can be sent to the grid. There are three kinds of geothermal energy, dry steam, flash and binary.

Is geothermal energy a renewable source?

Due to steam regeneration in the earth’s crust, geothermal energy has been classified as a renewable energy source by the British Geological Society. It is a carbon-free source of energy too, meaning it does not emit the same levels of carbon as traditional fossil fuels, making it a good source of energy for reducing emission totals.

Where can geothermal energy be produced in the UK?

Currently, there is only one geothermal plant in the UK at Southampton, where an 1800-metre borehole descends into the aquifer under Wessex. However, there are potential sites across the UK in the Lake District and especially in Cornwall near Redruth and the Eden Project.

In addition, Newcastle city council are currently exploring plans to drill two kilometres below the surface of the city to harness geothermal energy for north-east England.

Are there pollution concerns around geothermal energy? 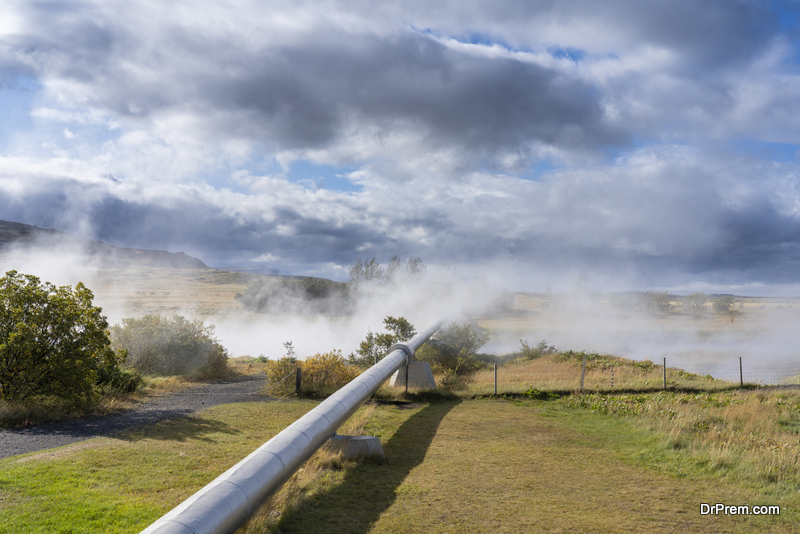 While geothermal energy is classed as “carbon-free” energy source, it does still emit small amounts of carbon. Additionally, it also emits low levels of methane and significant levels of hydrogen sulphide.

Even though it has renewable status, geothermal energy could still harm the planet, and it is important for energy companies to mitigatethe pollution from plants.

What tech is there available to support geothermal energy?

Luckily, there are clever innovations to reduce the pollution output of different energy plants, including geothermal plants. Companies such as ERG Air Pollution Control create advanced systems that dampen and disperse harmful pollutants.

Many companies are seeking to support their geothermal production with advanced technologies like these.

Why should oil companies move to geothermal energy?

As part of an overall move to renewable energy sources, and as the UK tries to move away from its dependency on fossil fuels, oil companies should diversify their energy offerings to protect their future and maximise profits.

Geothermal energy, when harvested efficiently with minimal harm to the environment, could complement a renewable energy strategy well for any oil company.