The sun is an amazing and never ending source of renewable energy. It is the ultimate source of energy and life force. The plants turn the solar energy into usable static energy through photosynthesis. Photosynthesis provides food and energy to all animals and humans on the face of earth. Directly or indirectly we all are dependent on the sun for energy. The solar power is being experimented with so that it can be used in many different ways. These experiments have resulted into new and fascinating usage of solar power. Seven wonderful examples of bizarre use of solar power are described in the following. 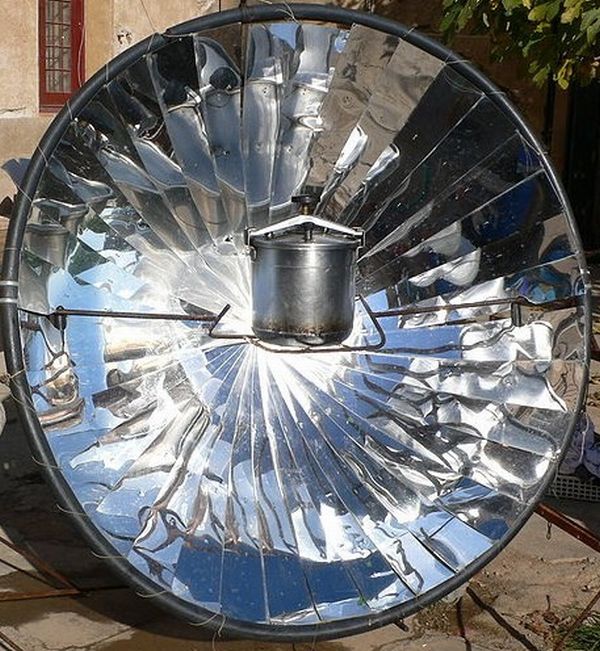 Solar power is being used for cooking food. The curved solar cookers have the capability of concentrating solar power and creating high temperature for cooking faster. The major part of the solar cooker is the hemisphere that has a silver surface. It reflects sun light towards the cooking pot attached with it. The pot is surrounded with a heat trapping, transparent material. Handling the solar cooker is difficult because as the day progresses the sun shifts from east sky to west.

The solar power is being used for running vehicles. The different vehicles that run on solar power use solar panels for channeling the solar energy. For solar powered cycle the rider have to wear a jacket with solar panels. Gauges help the drivers measure the amount of consumed solar power. 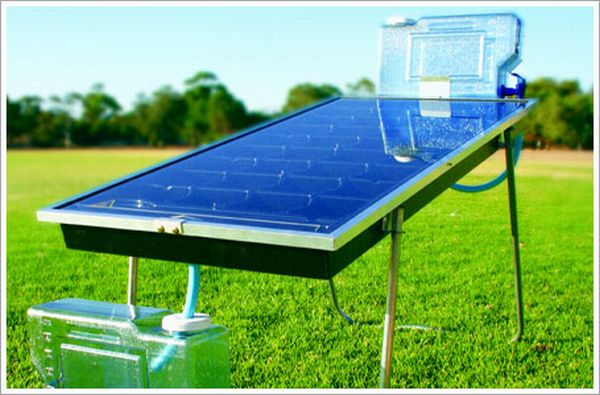 Water can be purified with the help of solar boxes. The solar boxes are made of either cardboard or wood. The inner walls are painted black and the lid is transparent. The water inside is boiled by concentrating and capturing solar power.

Solar power cells can be used for the electrolysis of water. The hydrogen prepared in this process can work as substitute of fuel.

Triumph first showcased solar powered lingerie that uses sun rays to light up small billboards. The pads inside the bra can store water in case the wearer is thirsty.

Solar power provides a lot of variety. Using solar power for powering different gadgets and vehicles is a brilliant idea as it is eco-friendly and cost effective.