Solar power is an eco-friendly alternative source of power that can help us save energy, money and time if used properly. Humans have tried to harness the power of the sun for a very long time. At the present date solar power is being used around the world to fuel some very unusual and unconventional machines. Previously solar power was used to power small sized gadgets like calculators and watches but now the same is being used as fuel for powering airplanes and trash bins. Environmentalists and scientists are constantly thinking about new ways of applying and using solar power. Not just big sized vehicles or machines but also smaller and more intricate machines are using solar power as fuel. Seven amazingly unconventional machines that operate with the help of solar power are listed below. 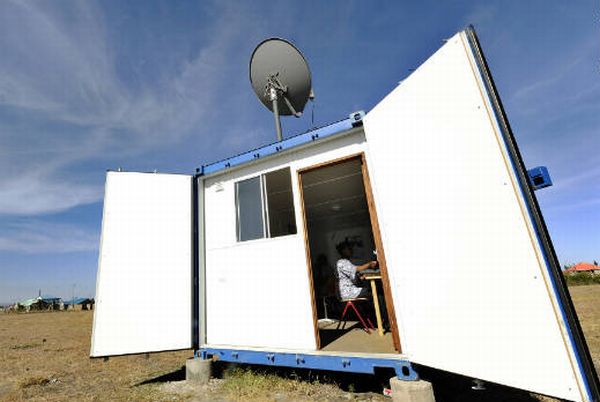 Computer Aid International has built a solar powered computer café in rural Kenya for the underprivileged people. The box like computer café is called the Zuba Box. A satellite connection is used and there are 11 monitors inside. The solar panels provide electricity for 12 hours every day.

Big Belly Solar has prepared special solar powered trash cans. They have successfully sold these trash compactors in Austria, Philadelphia and Boston. The job of the compactors is to use solar power to measure the amount of trash in real time and helping the garbage trucks come by at apt time to pick up trash. 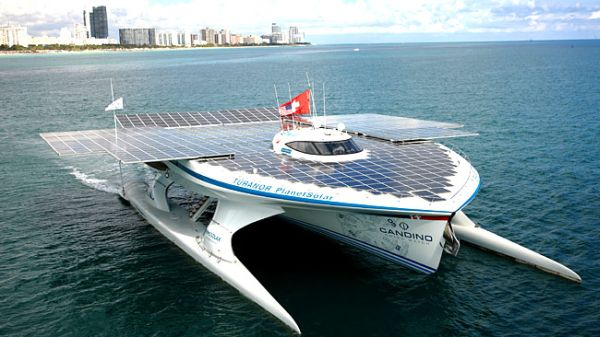 MV Turanor is a solar powered yacht that has travelled to far off places like Miami, Tahiti, Hong Kong and Panama Canal after leaving Monaco about one year ago. It is a 102 foot long boat that has got 5,780 square feet surface space covered with solar panels.

Swiss adventure enthusiast Bertrand Piccard has made a brilliant solar powered plane named Solar Impulse. It has got 11,600 solar cells for powering the plane. 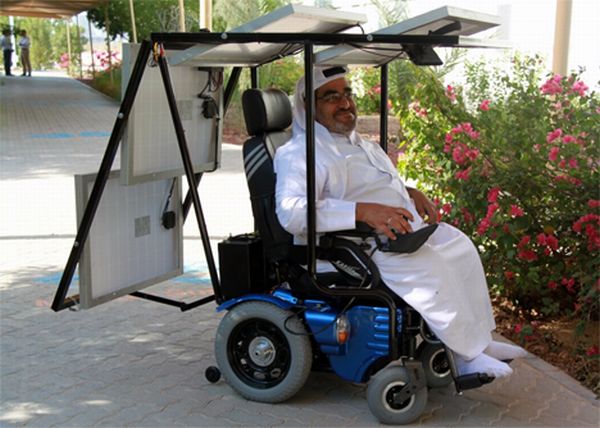 Haider Taleb has built a wheelchair powered by the sun so that he can travel more freely. He cannot walk as he was inflicted by polio at the tender age of four.

The Berlin Twin Towers is 230 feet tall. The solar panels attached with the building produce 2,500 kWh of electricity from sun beams.

The lawn mower powered by sun is battery operated. It has got solar panels on the top to use solar energy.

The solar powered machines are innovative and eco-friendly. The solar power is being used in numerous different ways to make our lives simple and safe.