SmartDrive Systems is one of the leading analyzer when it comes to studying public transit fleets and outlining what measures help them in making more efficient trips, cutting down fuel consumption. Their latest project was to study the public Transit System and see how new and improved driving techniques could alter fuel economy and efficiency of the services. After doing extensive field work and asking drivers to implement changes in driving styles that they believed would alter fuel economy, it was found that fuel efficiency could be improved a good 18.7 percent with changed driving habits. 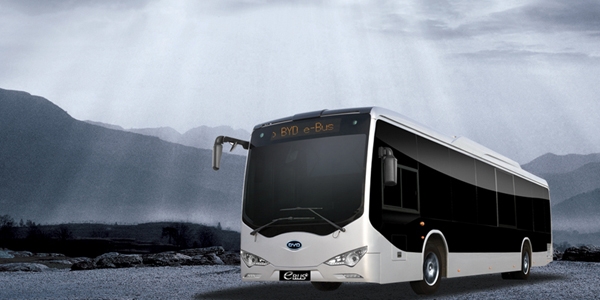 The number is significant, and in a large public transit fleets savings of $3,400 on each vehicle annually could add up to huge profits and take the load off from the taxpayer as well. The study was conducted across US and drivers were provided with real time feedback when and where they needed to make changes while they drive so that it can ensure less fuel is consumed. The results showed that the top 25 percent drivers improved and altered their methods of handling the wheel within a month thanks to organized training and in vehicle feedback systems.

The improvement was clearly visible as fuel economy shot up from 3.87MPG to 4.59MPG in just a month’s time. In a world where fuel prices are constantly on the rise and economic crunch is still felt in many parts of the world, the savings that are on offer by the study are more than significant.