Simple gadget ideas that harvest the power of kinetic energy 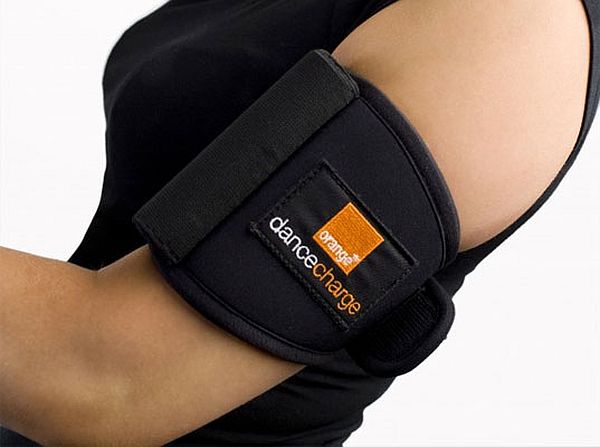 With the increase in energy consumption, it has become important that we look forward towards energy efficient methods. Kinetic energy is the energy that a body or object possesses by virtue of its motion. Technology has brought a new way of charging your gadgets using kinetic energy. The benefit of this is it does not put any stress on the environment and can also be cost effective. Here is a list of gadgets that uses kinetic energy for their proper working. 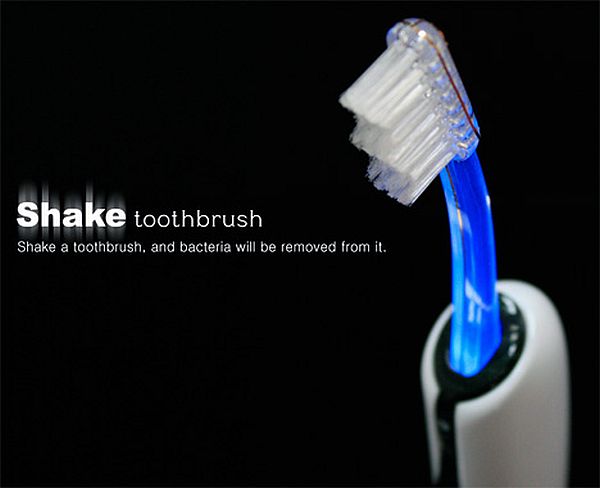 While brushing our teeth, we shake a toothbrush about 700 times when brush for about three minutes. The kinetic energy is produced during brushing as motion is involved and this energy is saved, which is used to keep the toothbrush clean. 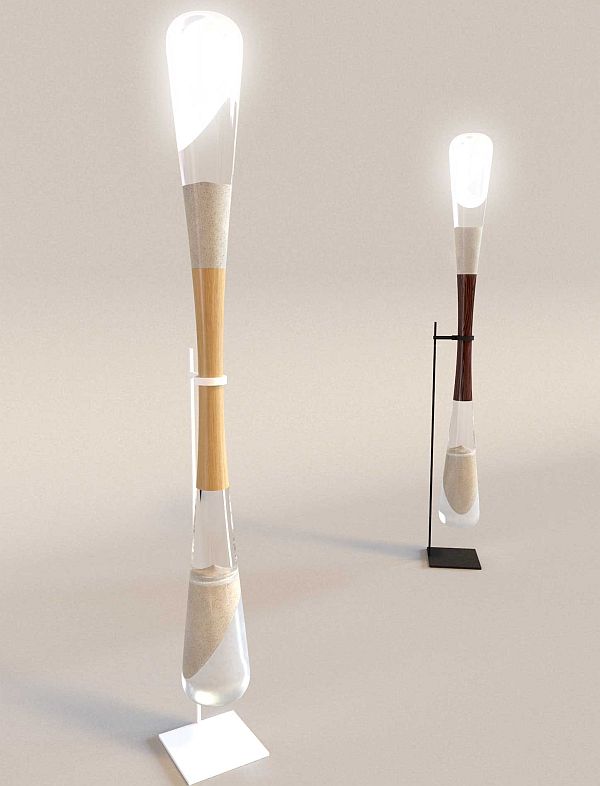 Hourglass Lamp’s working is based on the internal mechanism generating power to light the lamp by flipping over the sand passing. It is an off-grid lighting solution that brightens the whole environment using LEDs installed in the lamp. 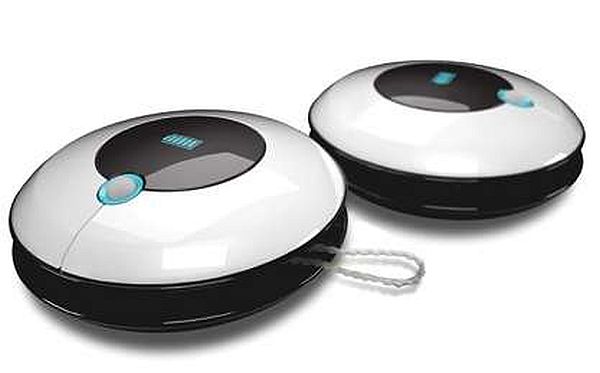 Spending hours on computer may have several side affects form body aches to sore wrists. Designer Shih-Chan Chiu has come up with a mouse that will function like yo- yo. The kinetic energy charges the wireless mouse. The mouse consists of a tiny gauge making you move your limbs to charge it. Plus, it’s also an exercise to reduce stress on your wrists. 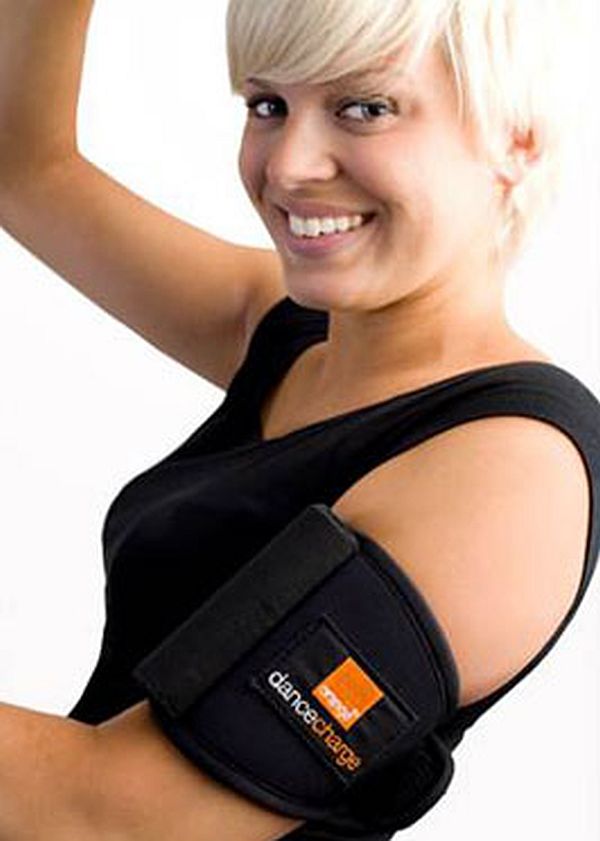 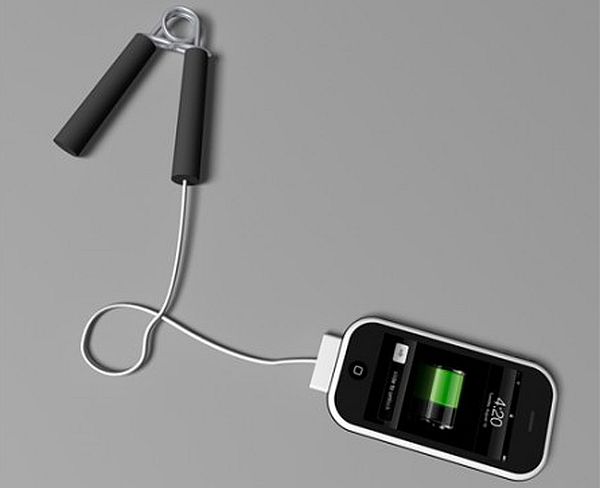 Handgrip iPhone charger consists of a selection of handles that you swing to generate energy for charging your phone. It works on the sample principle as an induction torch in which the user can change the kinetic energy of the swing into electrical energy to power electronic devices. 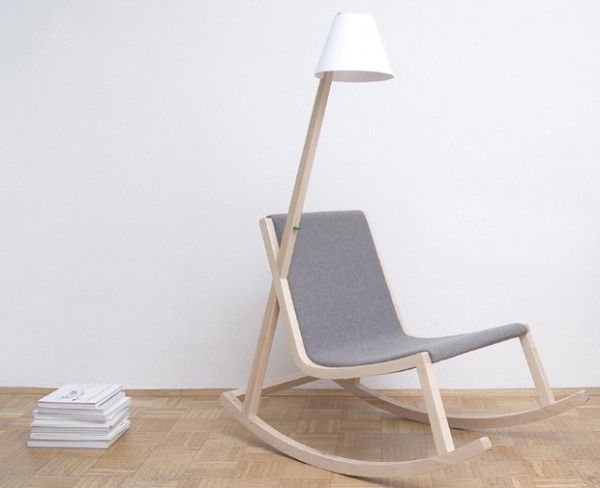 Designed by Rochus Jacob, the Murakami chair has an attached lamp powered by kinetic energy that is generated form rocking movement of chair. The lamp is an OLED light source used to store energy during night acts as a battery backup and has the ability to sense the light or dark.

Clean energy can be very efficient for powering gadgets, and it can also be very convenient. Unobtrusive devices can generate enough charge to be useful by using kinetic energy.

Our resource hungry power plants are depleting our water resources

Eco-friendly projects absolutely worth your attention