Should We Use Alternative Energies?—Science Says We Must! 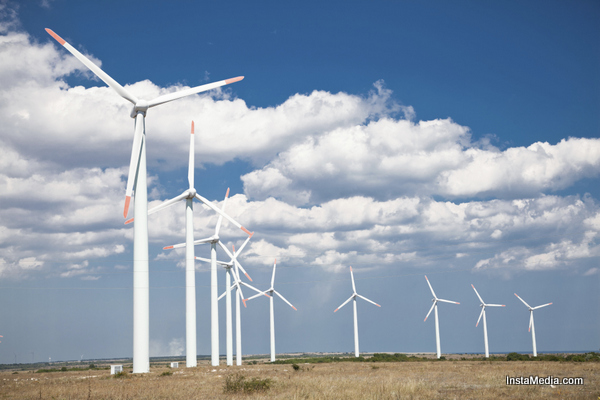 Should We Use Alternative Energies?—Science Says We Must!

You would be commonly hearing about environmental issues that are related to ocean acidification, rising sea levels, ocean ice shrinkage, wildfires, or severe droughts and floods. These and other weather events that go to an extreme level cause huge financial loss to any country or its citizens, along with causing loss of lives, spread of diseases and air contamination. Though there are natural changes occurring in weather patterns, but many recognized scientific bodies indicate human activities as the major cause of global warming that ultimately causes disturbance in these weather patterns. The need is to move toward alternative energies and there should be a better utilization of hydrogen, solar or wind energy that is renewable.

For various purposes, people use tons of fossil fuels like coal, gas or oil that release harmful gases, including carbon dioxide, leading to the trapping of heat in the atmosphere causing the greenhouse effect and thus global warming. This global warming has been constantly raising the heat levels across the continents and experts have predicted them to go even higher during the next decade.

Some recent poll results provided by the Pew Research Center indicate that American people prefer the development of alternative energy sources rather than the production of traditional fossil fuels. More than 60 percent of people also feel that there should be stricter norms to regulate power plant emissions. This is because these plants are responsible for about 40 percent of the countrywide greenhouse gas emissions, which further cause thousands of people to die of asthma and heart attack. 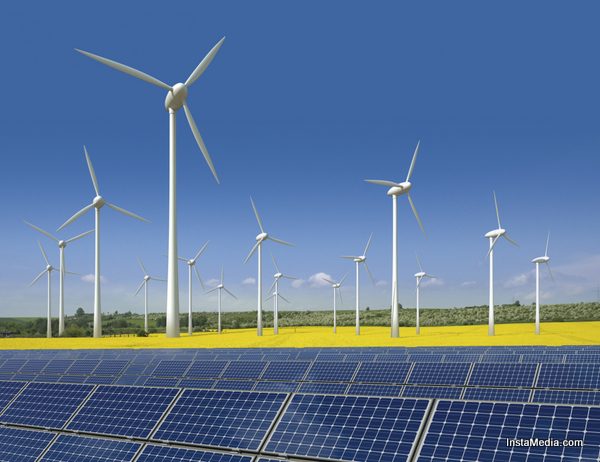 There are steps required to be taken to increase the use of renewable energy sources as these help in improving the efficiency of energy. There is also a need to conduct environmental technology researches in order to cut down the pollution. Additionally, if individuals and businesses follow green practices, it can reduce the energy consumption and promote the use of renewable energy sources.

How it makes a difference

Though the use of traditional energy sources is a cause of concern, there still are critics who don’t support human activities being the cause of this state of affairs. There also exist some American political parties that have even been denying changes in the climate or the issue of global warming. During the previous election campaign, John McCain and Barack Obama acknowledged climatic changes, but the Congress failed to approve a related bill. During his first term, Obama still worked toward reducing the emissions leading to greenhouse effect by regulating new power plants’ emissions and increasing standards for vehicular fuel efficiency. But, again during the next election campaign, neither Obama nor Mitt Romney discussed about environmental problems. Thus, if the alternative energies have to be fully utilized by everyone, it will not only require the support of citizens but also need more initiatives from the administration.