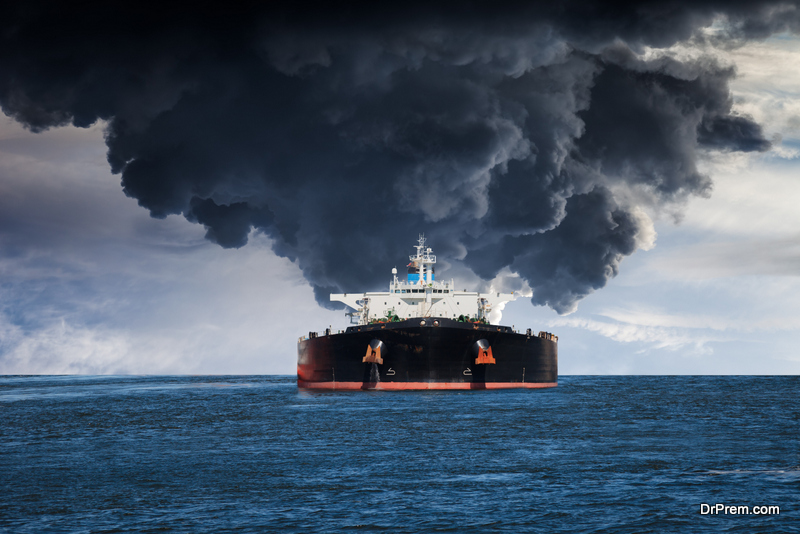 Of all the worries the world has had, climate change has been the most serious in the last decade. With new reports of an impending doom and new signs showing the magnitude of damage done, it is time to sit back and rethink the technology and think up some new means of curbing greenhouse gases. The shipping industry in itself is a large factor in the gigantic carbon emissions that take place over the world. 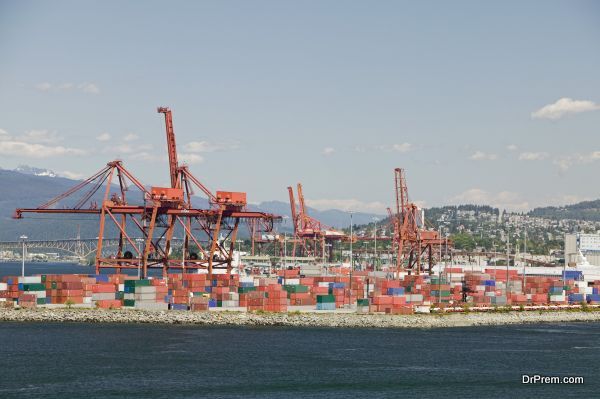 There are over 50000 commercial ships that carry cargo and people all over the world. With the massive carbon emissions from them, they are as polluting an agent as the aircraft. Sadly though, till date we had no such rule or regulation curbing carbon emissions from ships and this was high time.

Recently, the historic meeting took place in London where after much deliberations and discussions the International Maritime Organization came to the conclusion that by 2050 these carbon emissions would be drastically reduced. All the 170 member states of the IMO are party to this decision and it is binding.

Present situation: Shipping accounts for over 80% of all global trade that takes place and has been a massive source of pollution for many years now. One of the primary reasons for such levels of pollution is that the ships use heavy fuel forms. There is an urgent need for them to be replaced by eco friendly alternatives like solar energy or even the controversial nuclear energy.

Currently, some ships use a form of dirty carbon as fuel and although this practice is banned in many countries, it still is practiced by large numbers of ship and results in massive gas emission from global shipping. 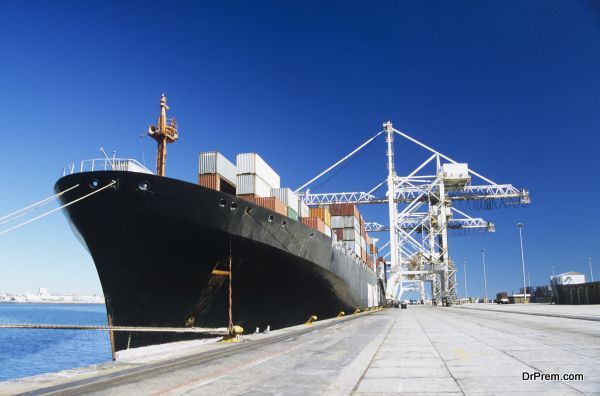 Some technical modifications that could potentially reduce emissions: 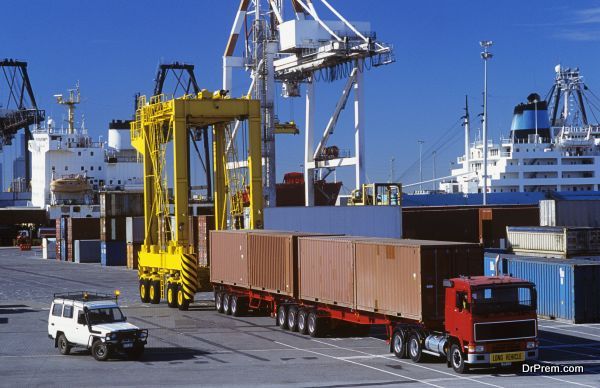 The decision taken by the shipping industry to reduce carbon emissions drastically by 2050 is welcome news for humanity and the world and we told you why. Often a large damage is addressed by small steps towards a positive direction and this clearly has been one such incident. We hope this is only the beginning of very positive signs ahead on this road.
Save the planet; this is the only home you have!