Humans have always been on a quest to create better robots which are capable of completing tasks that are dull, time consuming and dangerous. It looks like it won’t be long now before our technology allows us to develop robots that are far superior than what we have today. When this happens, we can be assured that menial and risky jobs can be undertaken by bots to leave us free to concentrate on other tasks. But what about the environment? How will it be affected since many of the materials used to create robots are man-made and non-biodegradable? 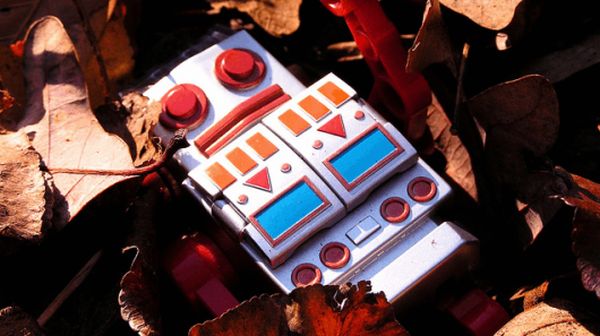 Currently, robots are made of plastic and metal, both of which offer durability and rigidity but wreak havoc on the environment. Most of the robots put into service must also be continuously followed and once they’ve come to the end of their lives, must be disassembled. It’s a tedious task that complicates running robotic projects. Not to mention, there’s always the risk of never being able to fully recover them, which can be harmful to the ecology and environment.

An alternative is what’s needed and this is exactly the kind of job that two British University researchers have taken upon themselves, Dr Rossiter, along with Dr Ioannis Leropoulos, are working on a two-year project to discover a robot that can decompose. The duo is trying to create a bot which can degrade safely after completing its missions.

If successful, there will be no more need to follow and retrieve each robot and in turn, deployment of huge numbers of biodegradable robots in the environment will be safe. If and when the duo manages to create these biodegradable robots, humanity as a whole can rest in peace knowing that the environmental impacts will be close to zero. The successful development of such a robot will also enhance the Ecobot, a robot being built at Bristol Robotics Laboratory that derives its energy from consumption of biomass.