Recycling trends that you should be well aware of 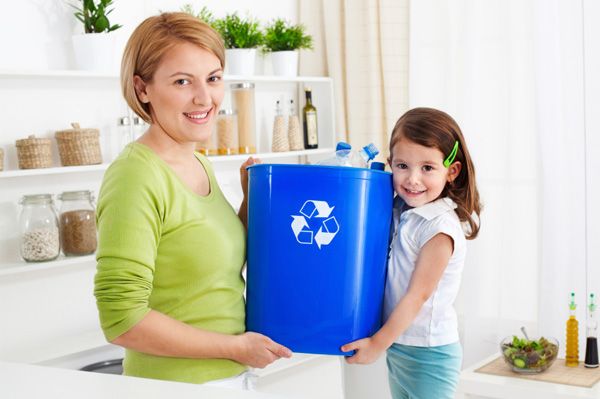 The concept of recycling emerged with the realization that despite of the apparent abundance, the amount of natural resources is limited. We have to use these resources sparingly and stop wastage. Through recycling, we can get back the natural materials that were used to make the objects that have gone through their lifecycle. These materials can be constructively used for utilitarian purposes. 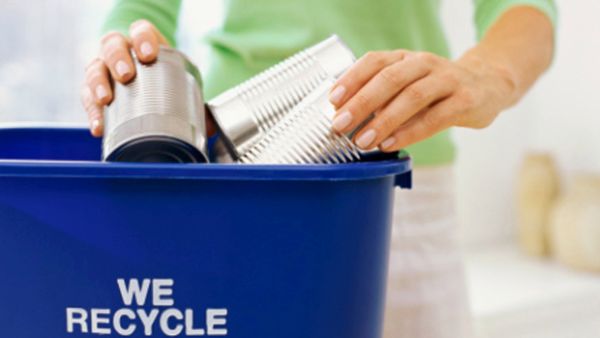 In the past five years architects, designers, scientists and industrialists have become aware of the importance and benefits of recycling. As a result, we have seen some excellent recycled products showcased and strange yet sustainable homes made from packaging boxes and plastic bottles. The trends of recycling are changing. In the following, some new recycling trends have been listed. 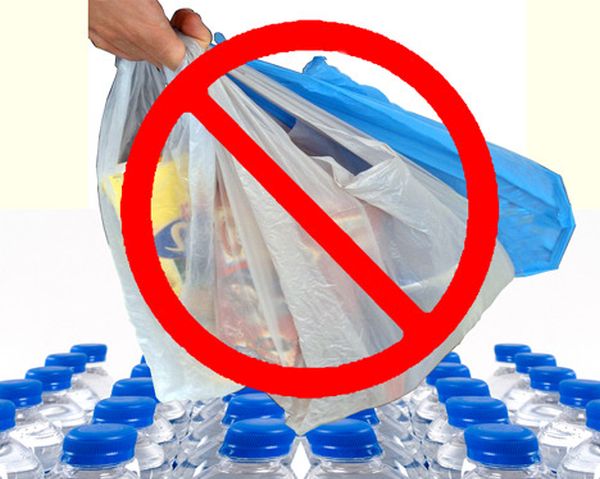 Plastic is so widely used that completely stopping the waste is almost impossible by spreading awareness alone. The plastic bags and bottles take thousands of years to biodegrade. It pollutes air, water and soil in that process. Governments of different parts of the world are banning the usage of plastic packets, bottles and packaging. Polystyrene and Styrofoam use has been restricted. 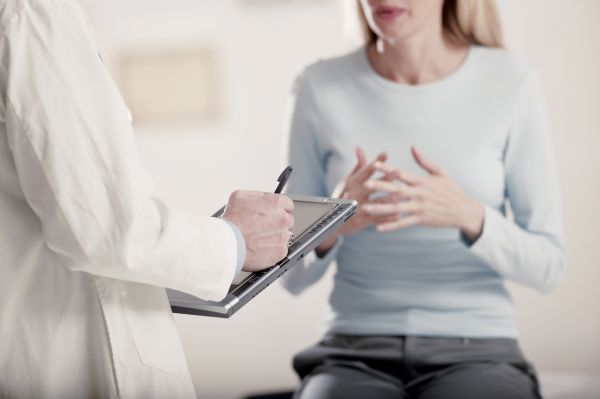 According to a legislation signed by Barack Obama, the President of USA, the EPA will be using digital record keeping system instead of papers by 2015. Digital record keeping, book publishing and magazines are becoming more popular every year. Digital papers are replacing the real papers. This way we can curb the wastage of natural resources like trees, water and energy that goes into making papers. 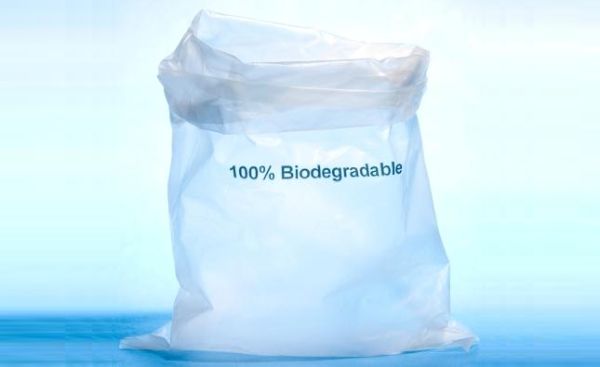 Use of biodegradable plastics

Resins like polylactic acid-#7 are being made from plants. Such plastics are organic and biodegradable in nature. However, to degrade them proper composting and municipal recycling systems are necessary. They can be used for making electrical components and parts of cars. 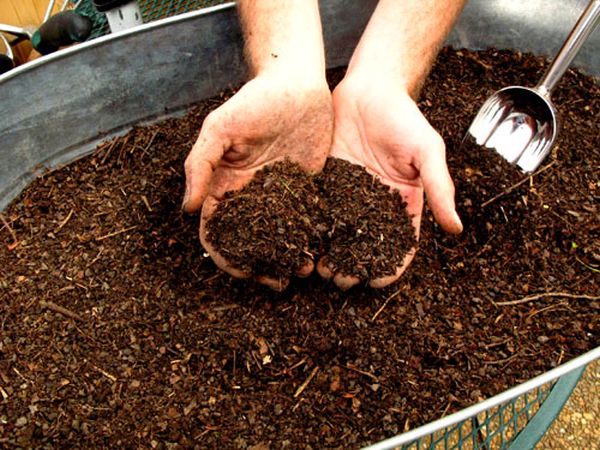 Composting on a large scale

Composting household waste is becoming a norm in many places around the world. Composting such waste can reduce the amount of landfill waste very easily. Organic composting programs are being held in San Francisco, New York and Rhode Island among other places. 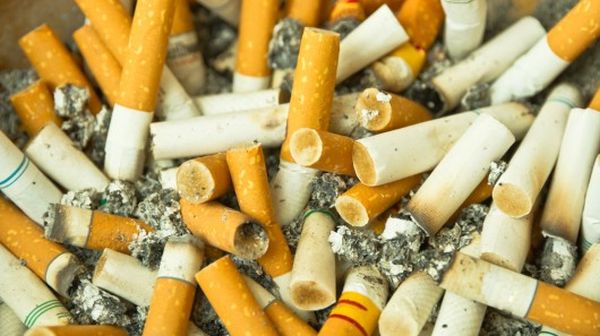 Tobacco products, mainly cigarettes, create a lot of litter. Terra Cycle has created Cigarette Wastage Brigade for composting and recycling the different components of cigarettes and using them in a more beneficial manner.

There are numerous new recycling trends cropping up around the world which denote that recycling is becoming popular. It is one of the most useful ways of preventing wastage of natural resources.

Be clever with utility and save electricity

Plugging the holes in LEED certification to make it better