Eco-tech is on the rise as more and more people get behind the go green campaign. European countries have begun banning plastic bags from being used in stores. Laws that concern harsher punishments for carbon emissions are being created. All around the world people are waking up to the reality of climate change. It is only obvious that technology that forms a bedrock of our life nowadays should also follow the development and new thought.

Harley Davidson is an international brand. When you hear the name, it immediately conjures up images of speed wrapped in a case of metal. While motorcycles are not as heavy on gas as other cars and trucks, Harley Davidson has carved out a niche by creating an electric motorcycle. Harley Davidson is now touring the U.S on the Project LiveWire Experience Tour.  It might not be one of the first eMotercycles but it is one of the coolest. No one can stop talking about how cool the engine sounds on some of the demo videos. 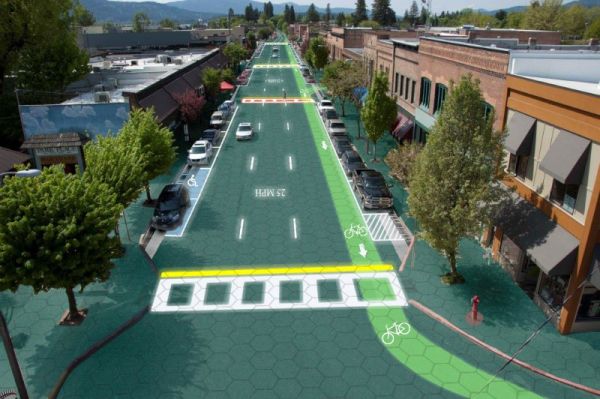 The company SolarRoadways has received crowd sourced funding for its creative idea of using solar panels for roadways. It has gained mass popularity and has received $1.9 million in funding. Some of the problems that were debated were whether the solar panels would be durable enough since they were made of glass. Another concern was whether tires would be able to get any traction on them. Can you imagine glass roads in the winter? Fortunately, the solar panels have passed all tests for safety so far. While it is probably unlikely that solar roads will replace all the roads and streets in the future, we will possibly see them on a smaller scale. 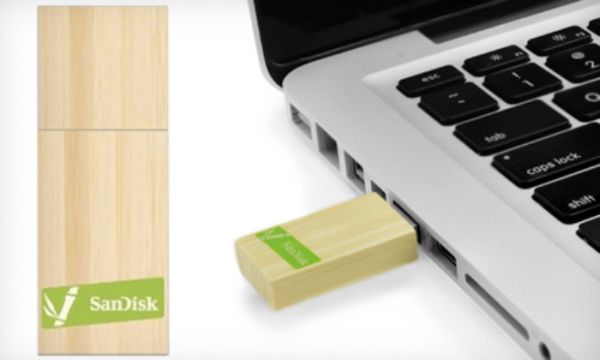 The people at SanDisk have created a flash drive that uses bamboo wood for its casing, instead of the usual plastic or metal. Bamboo is a better option for use in products because the wood is sustainable. Bamboo grows fast and easily. Plastic on the other hand is a menace to the environment. Companies use it because they see it as a cheap alternative. 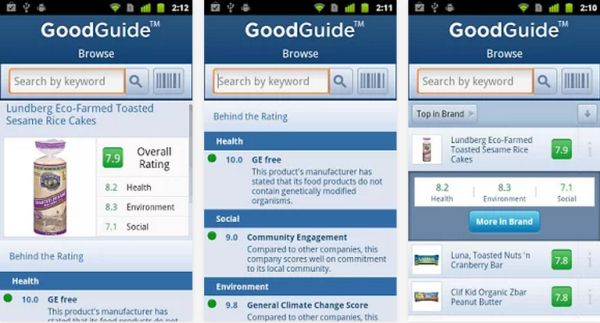 There is an app in the Google store called GoodGuide. The app that points you in the direction of products that “are healthy, green, and socially responsible” and it will tell you if something does not fit on the scale. It is a convenient app for when you are out shopping. It rates products on a scale of 0-10. The higher the number is, the better it is for you. There are many categories the app considers before giving a rating: ingredients, health impact, certifications, resource use, environmental impacts, transparency of the company, consumer ratings, worker ratings, and community rankings. The app averages the score and comes up with a number based on that. 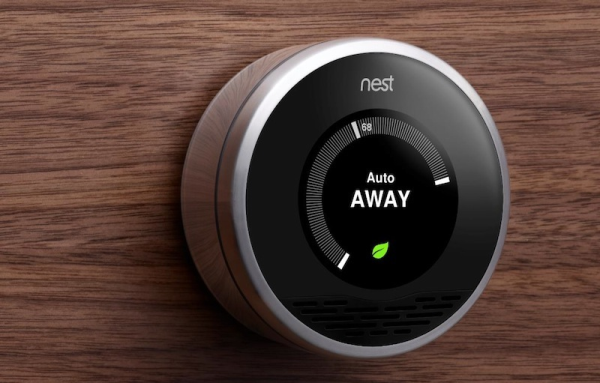 Nest is the next generation in smart thermostats. It is able to sense when you are not home and then it readjusts the temperature controls to save you money. Google, the owner of the company since January, says that it can save you around 20% on your monthly bill. Almost everyone just leaves their thermostat on when they leave the house. They don’t think about the wasted energy that the air conditioning system is using by heating or cooling a house when no one is there. Nest will change that automatically by observing your behavior for a couple of days. You can track your monthly energy use online.