An Ageing Infrastructure Has Left NYC Looking for Solutions

The world-famous New York City has various infrastructural issues as it pertains to its transportation system as well as other aspects. Despite the city’s efforts to maintain its aging infrastructure, problems persist. In this article, we’ll cover some of the areas of the Big Apple’s infrastructure in need of investment and improvement.

In addition, despite the issues the city is facing currently, there have been major improvements in the past decade. These improvements, such as the development of safe and affordable housing in Brooklyn to the improvement of neighborhoods in the Bronx, outweigh much of the negativity brought on by some of the city’s major infrastructural problems. 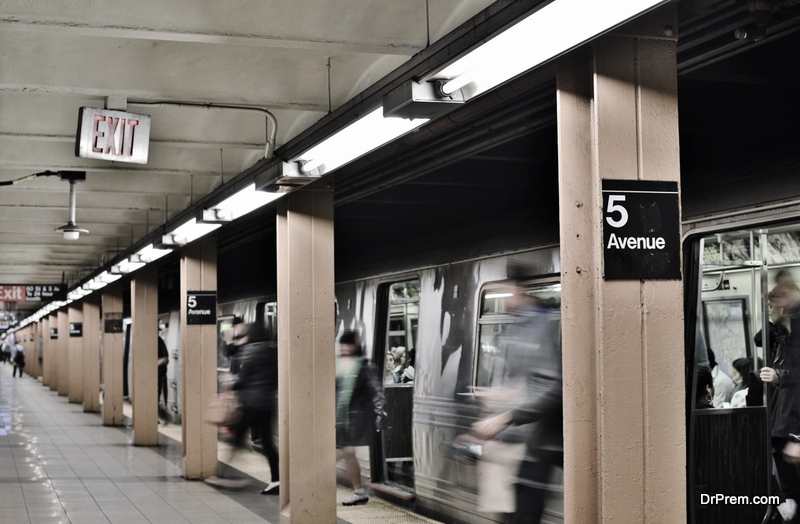 New York City’s subway system stretches across the city’s multiple boroughs. It has long been a convenient transport system for the approximately 11 million residents. Despite some relatively new additions to the city’s metro, such as the connection from 1 World Trade, much of the rail systems are extremely old and date back as far as 1904.

For example, due to manufacturers no longer producing particular parts, maintenance workers of the subway system have oftentimes needed to improvise. This includes having parts specially manufactured in order to replace obsolete, broken parts.

Many of New York City’s Bridges are historical landmarks in need of frequent maintenance and analysis in order to monitor any potential dangers. Even the Brooklyn Bridge, which is well over a century old, has needed major repairs. This includes the installation of extra support structures. Hazgaurd Conduit System mentions that these are used to ensure the bridge’s stability and make them last longer.

Currently, millions of tourists, as well as the city’s residents, use the Brooklyn bridge daily for exercise, sightseeing, travel, and many other reasons. This bridge, as well as multiple others that are over 100 years old, are continually monitored for structural issues. 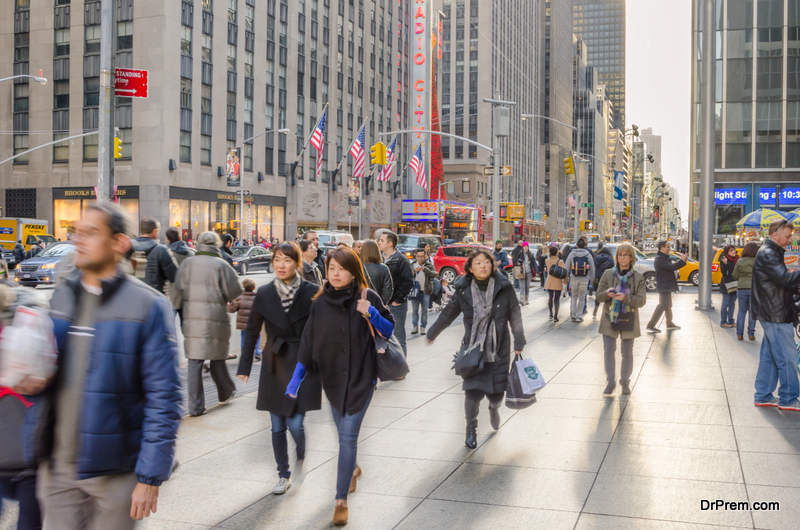 In some areas in the city, many streets have been overlooked in terms of repairs. This includes multiple neighborhoods uptown as well as in areas of Brooklyn. Despite being a global destination, New York City continues to have areas in need of improvement.

This issue has led to more investment in recent years but continues to be an issue in some areas. Nevertheless, this is an issue which needs to continually be addressed in order to see some improvement in future years. Areas such as in Harlem are growing fast and are seeing major improvements in recent years. This has led to investment from the private sector also.

In all, despite the prosperous economy and frequent influx of tourists from around the world, New York City is still dealing with many problems. Nevertheless, there are still a lot of places which have been invested in and have been proven to be great places to visit. Manhattan, the most famous of the NYC boroughs, is visited by tourists year-round and is home to great places like Central Park as well as the Empire State Building.

Do most of us overestimate how eco-friendly we are?

How can Energy Partner Help?

Simple Things You Can Do to Reduce Your...

Things We Should Know About the Current Oil...

5 Reasons Why Hard Times Are Your Best...