It is as easy for us to speak the truth as it is for us to lie. The same applies to our opinions. If we say that we are eco-friendly without backing it up with our deeds, then we are nothing but hypocrites. Unfortunately, that’s how most of us tend to behave. Let’s take a look at a few reasons as to why this is the case:

Why do we overestimate how environmentally friendly we are?

1. What we think as green isn’t always green 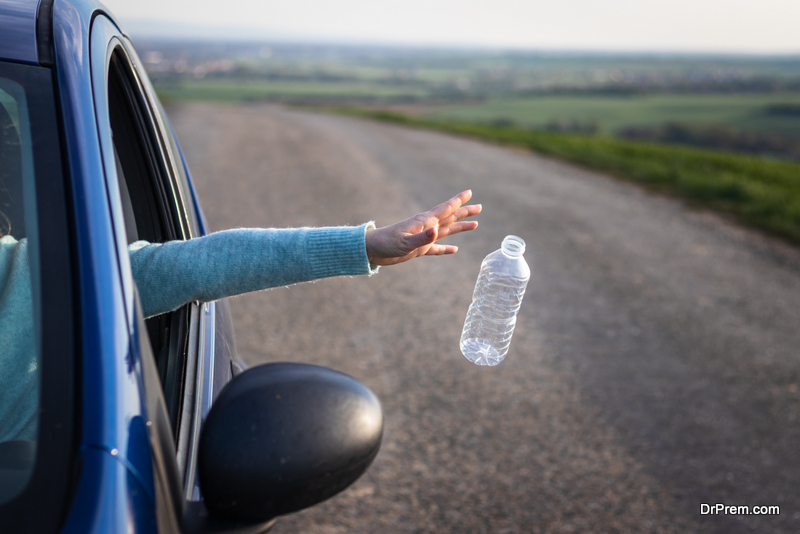 There’s no fine line to differentiate what’s eco-friendly and what isn’t. For example, a lot of plastic items like straws, spoons, etc. being replaced by wooden alternatives. But we still don’t know whether it is eco-friendlier to leave plastic waste that doesn’t decompose for millions of years or to cut the trees to produce an alternative to plastic. Even the other green alternatives like biodegradable plastics have their disadvantages, and might not be as sustainable as we think. It is highly probable that to avert our current troubles, we are giving rise to even bigger problems.

2. The government doesn’t want us to be eco-friendly

We live in a world that’s almost completely regulated by the government, which sits high up above us. However, only a few political parties have sustainability as one of their main agendas. More often than not, the case is quite the opposite. Since nations somehow benefit from exploiting nature, not only do the governments exploit it, they also manipulate the masses into doing the same. The very house we are living in might be built using material amassed through illegal mining or poaching and we would never even notice. The eco-activists who actually come forward to show people the truth, either get ignored or murdered. In fact, more than 1,558 environmentalists have died an unnatural death between 2000 and 2017.

One big example of this is the stance of most of the world’s governments on CBDs. Despite their natural origin and less side effects, they have faced great opposition. On the other hand, the super expensive, chemical-rich medicinal drugs easily pass off as a medicinal necessity despite its side effects. Thanks to reliable brands like Joy Organics, we are finally seeing a change in this. 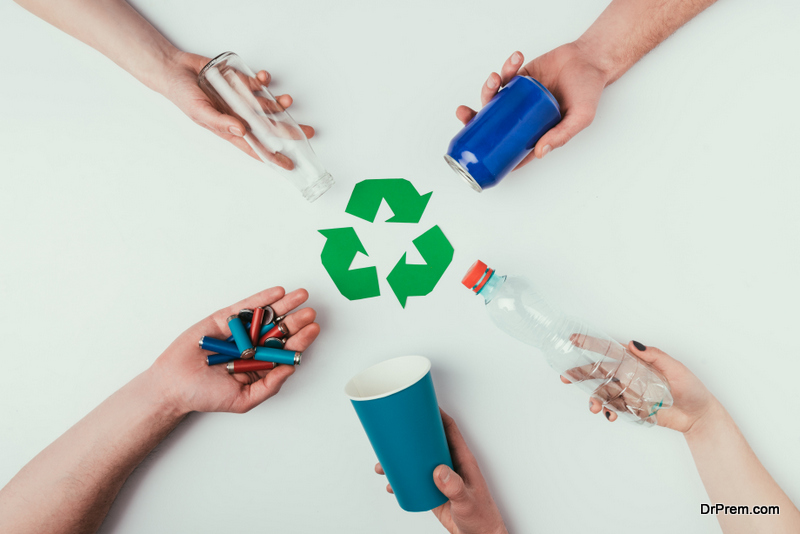 As a part of a research, environmental psychologist Bergquist questioned 4000 respondents regarding how eco-friendly they are. The respondents responded by saying how often they recycled or reused their products and how they used plastic products as infrequently  as they could. Most of them stated that they were certainly more eco-friendly than their friends and neighbors.

According to Bergquist, this signifies the opposite i.e. since most of us can’t be eco-friendlier than most of us, it is evident that we overestimate ourselves. And because of this overestimation, we don’t put as much effort into becoming environmentally friendly, because  we think we are already eco-friendly. In reality, what most of us have is just good intentions.