So how would you like to replace your toxic chemical filled batteries with a slice of potato-powered ones that are twice as efficient as your normal 1.5V commercial batteries? Considering the toxic dump that widespread use of batteries creates across the globe each year, the idea seems like a long overdue change towards a greener replacement. Suliman Abdalla, Professor of physics at King Abdulaziz University, Saudi Arabia, is the one who has taken the initial from Israeli and American scientists and developed it several fold to create these batteries for us. 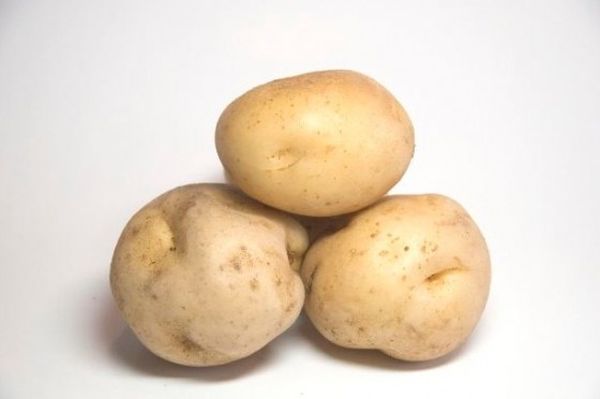 While most of us might have come across or performed ourselves the little science experiment with potatoes and wires to light up a bulb at the local science fair, this latest breakthrough ensures that organic batteries can be produced at a commercial level. Not only will these batteries by 26 times cheaper to make than the ones we use today, but they will be at least twice as efficient. With researchers claiming that efficiency of potato-based batteries slated to go up with further improvement, many suggest that we might actually see these available for daily use in the next few years to come.

There are many who believe that the technology could be used at a Do-It-Yourself level in rural communities and hence take away the necessity of using batteries, while providing with a cheap power source that is made from local produce. Interestingly it is an 18mm slice of potato that gave optimum output and with researchers across globe working on variations using plantains and even garlic, maybe the days of toxic batteries that leak dangerous chemicals and pollute landfills are all but over.

So, if you see ‘Potato Power Packs’ from Saudi in future, do not mistake them for a culinary delight!