Positive and Negative Impact of Covid-19 on Environment 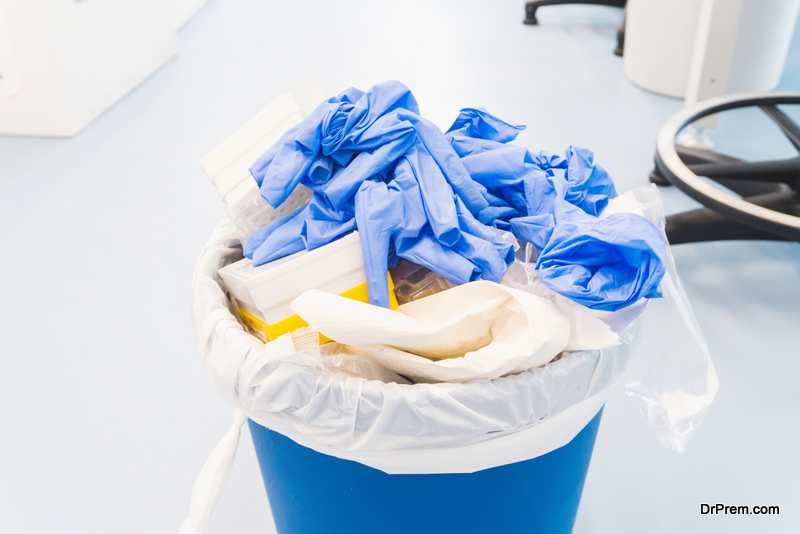 The COVID-19 pandemic has caused millions of deaths worldwide and left many families with no source of livelihood. The gross domestic product (GDP) has not been spared, but despite all that, the world is getting some kind of a break.

The economic structure plays a role in how the economic implications turn into environmental pressures. The pandemic has had positive and negative effects on the environment due to restricted movement, with climate the wildlife being the major beneficiaries. 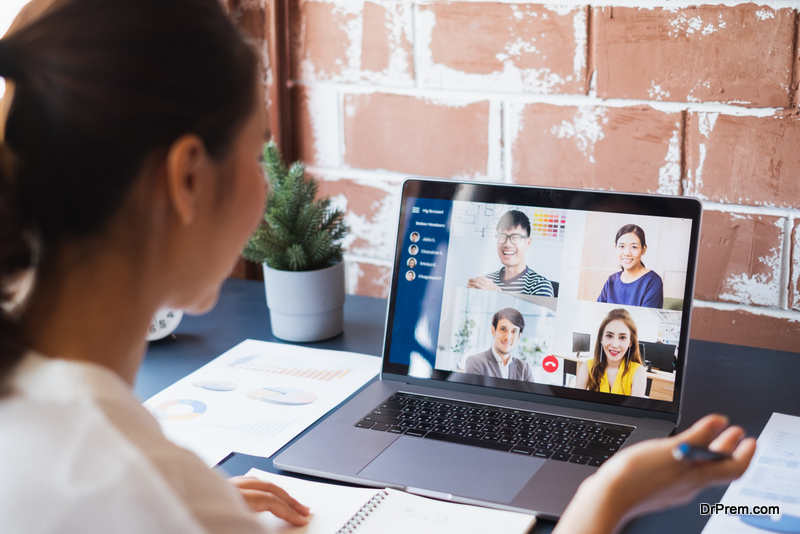 The pandemic has resulted in reduced environmental pollution because many people are working from home. The global carbon dioxide levels dropped during the first few months of lockdowns across Europe, the United States, and China.

During the pandemic, people’s habits have changed drastically, with many preferring to use Skype on Mac instead of physical meetings. Many employees are confined in their homes with minimal restrictions, and this is contributing to reduced water and air pollution.

The human traffic to the beaches and other social places is minimal as people continue adhering to the COVID-19 protocols. The reduced discharge of industrial chemicals in water bodies has led to better water quality. The most polluted rivers in the world, such as the river Ganga in India and Citarum in Indonesia, have been the greatest beneficiaries.

Positive effects on the wildlife

Minimal human travel has had positive effects on wildlife in terms of preserving their lives and reducing injuries. The wildlife injuries in many countries have reduced in 2021 compared with the pre-pandemic period.

The absence of people in national parks and game reserves has caused the animal population to increase due to better habitation. The wildlife has benefited from less noise and air pollution as a result of a decline in manufacturing and natural resource extraction in the industry.

Minimal litter was evident in parks and beaches as wildlife was left to dominate the areas. Ocean noise that greatly disrupts marine animals has reduced dramatically in various places, making the environment conducive for such animals. 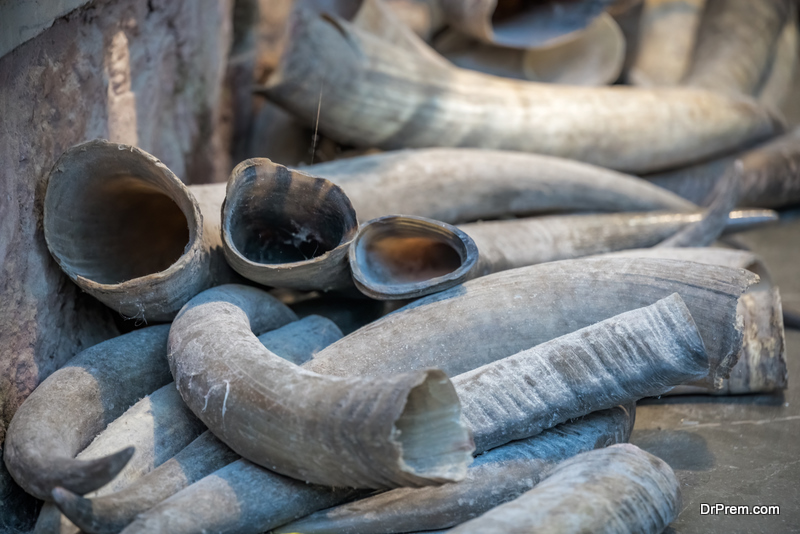 Many positive implications of the COVID-19 pandemic on wildlife may reverse if the ordinary activities resume. It may take some time to help species globally to recover from the human mankind impact.

The workers of sanctuaries, game parks, and other facilities cannot perform their ordinary activities. The reduced law enforcement may lead to a rapid increase in poaching, putting the wildlife at more risk.

There is also the possibility of economic difficulties in poor countries due to the exploitation of natural resources such as illegal wildlife markets. Deforestation and illegal fishing are happening in some places due to minimal legal enforcement, and this is a threat to wildlife.

The COVID-19 outbreak has led to a global increase in medical waste generation, which is an environmental and public health threat. For instance, the collection of samples from suspected patients and treatment of many patients leads to biomedical and infectious waste in hospitals.

The range of waste that has posed environmental hazards includes infectious waste, sharps waste, pathological waste, and chemical waste. Countries that have been affected most such as China, generate tons of biomedical waste daily.

Chemicals from such waste may pollute water, land, and air and cause further health problems to people. Biomedical waste has been higher than usual, and many healthcare institutions have been unable to cope with the generation. 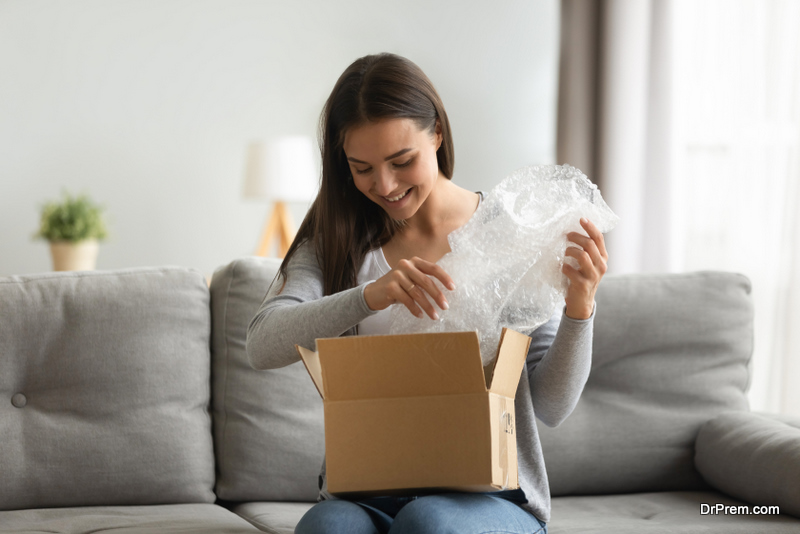 More municipal waste, including inorganic and organic waste generation has directly and indirectly caused soil, air, and water pollution. Due to the COVID-19 outbreak, quarantine rules set by many countries have increased the demand for online shopping. This has led to an increase in the volume of household waste from the packing materials.

One of the best ways of preventing air and water pollution and saving energy is by recycling. During the outbreak, many countries are not recycling the waste to minimize the spread of the virus. The disruption of regular municipal management of waste has led to environmental pollutants and landfilling worldwide.

The COVID-19 pandemic has led to an unprecedented lockdown and social distancing and has had positive and negative implications on the environment. It has led to improved air and water pollution and created a better environment for the wildlife. However, the wildlife stands the risk of poaching and deforestation, with the generation of biomedical and solid waste becoming paramount.

Why Bamboo Paper Reigns Supreme: 5 Reasons You Should Know

How to Design Health and Safety Programs for...

Should You Build a Conscious Business to Save...

How to Create a Positive Impact on Society