Bamboo produced products have been stealing the show in the last few years. With the awareness of pollution levels climbing and a state of emergency being called for our earth ecosystem, an increasing number of people are taking the time to reduce their households carbon footprint. People are working towards their own sustainability goals, from buying recycled toilet paper online, shopping at bulk food stores, and swapping cotton and polyester for bamboo made products.

Today we’ll be taking a closer look at why bamboo is becoming most people’s first choice of action. What makes it a sustainable option and why? 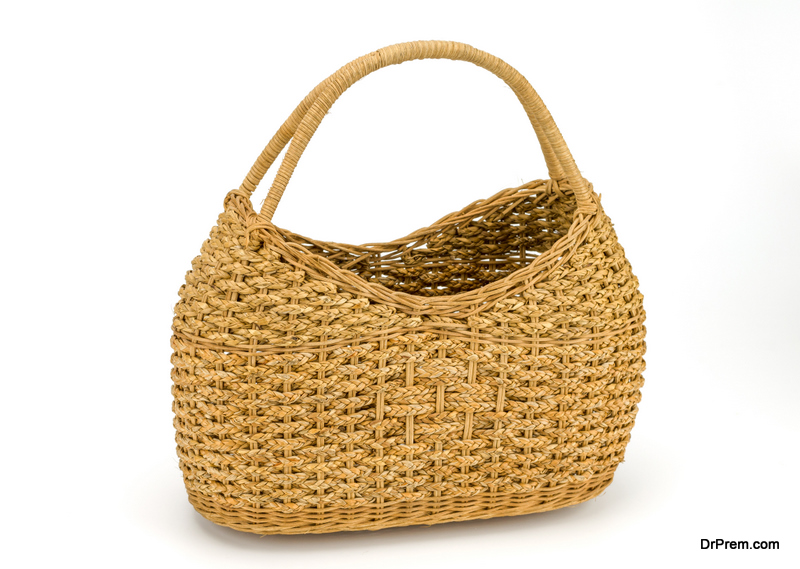 Everyone should know what bamboo looks like; it’s one of the most recognizable plants. There are more than 1,400 different species of bamboo, with most being found in Southeast Asia. What most people wouldn’t know is that it’s actually grass, not a tree. It’s become such a popular choice for its durability and versatility in uses; from clothing and toothbrushes to flooring, it has a wide range of uses that don’t forgo quality standards.

Bamboo grows more quickly than most materials, making it an affordable and efficient option. With some bamboo species growing at a rate of 1 metre a day, it’s become a plant that can be produced in high quantities in a range of climates, making it easily accessible for the majority of the world to use.

The Environmental Impacts of Bamboo

1. Bamboo is a renewable resource 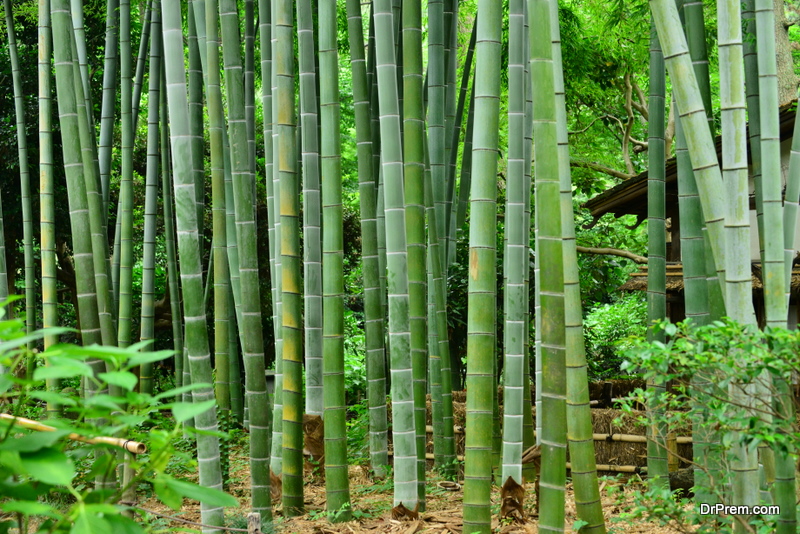 Bamboo doesn’t have the same impact on the earth as paper made as a result of deforestation. It has become a rapid renewable resource for its sustainability, fast-growing cycles and self-replenishing nature. It can regrow and replace itself much quicker than other harvested material, meaning less space is needed for frequent harvesting.

2. Bamboo absorbs twice as much carbon dioxide as trees do

Groves of bamboo act as ‘carbon sinks’, which absorb greenhouse gases significantly, literally draining the carbon out of the air like a sink would water. On top of this fantastic and environmentally beneficial statistic, bamboo can also produce approximately 30% more oxygen than any other tree species. Planting and harvesting bamboo creates a material that makes its own offset—taking less time and pollution to produce and curbing the increasing rate of deforestation and ecosystem destruction. Bamboo has become a critical element in maintaining oxygen and carbon dioxide balance across the earth’s atmosphere.

Bamboo also saves water throughout its production, which some other sustainable materials like cotton can’t avoid. Growing bamboo requires no irrigation and rarely needs to be replanted throughout its life cycle. It grows so fast that it can be fully harvested in just three to five years, a significant drop compared to the majority of tree species that can take up to 30 years to fully grow and become ready for harvesting. 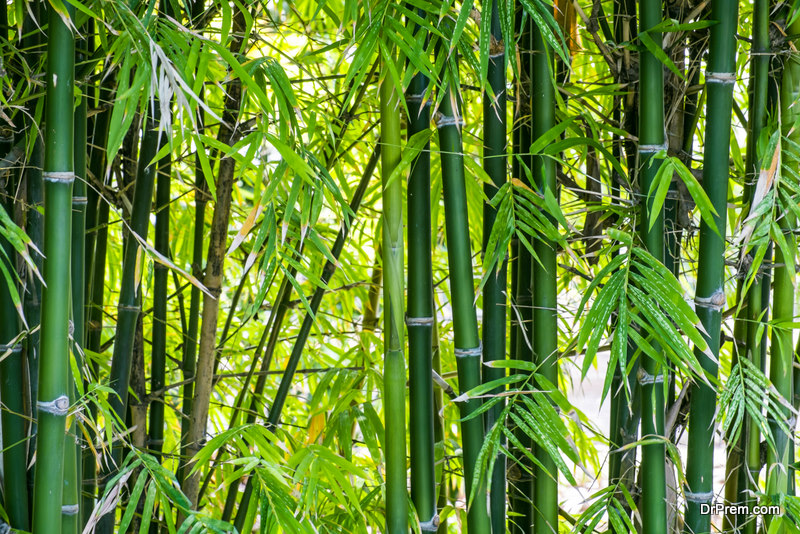 Bamboo has dense and deep roots being spread across the ground below it. This community and thick rooting system help to work as an effective soil erosion inhibitor, preserving nearby river beds, preventing runoff and evaporation from the ground it surrounds.

5. The production requirement for bamboo is lower

As it’s a pest-resistant plant that ensures that no pesticides or chemical solutions are required for their growth. This makes growing bamboo a simple task, with no diseases, pests or harm needed to be considered throughout their development. Because no pesticides or fertilizers are required. There’s no chance of these harsh chemicals entering the ground and possibly contaminating the living areas and waterways around it, which is a significant issue with more farming and plantation industries.

6. Bamboo has a lower environmental impact throughout its processing

Turning bamboo into fiber for fabrics has a much lower impact on the environment when compared to other textiles. In comparison, synthetic fibers like polyester and rayon require petroleum, one of the worst pollutants around. On the other hand, bamboo takes only a simple crushing and strong soak in a solution of sodium hydroxide, which is a solution that is neutralized in the environment. The production of bamboo is even more sustainable than cotton, which is considered a large contender in sustainable fabrics. With cotton requiring more pesticides and volumes of water to produce, it can be said that it’s a low impact material but nowhere close to that of bamboo.

It’s important to note that no single material can be truly sustainable. With the possibility of over farming and manipulation from greedy hands, even a low-impact plant like bamboo can negatively impact its environment. However, through the conscious and thoughtful use of these sustainable materials, we can combat the increasing impact of climate change while also living with daily products like toilet paper, bed sheets, and paper.