The world leaders are set to convene in Doha in less than a month to attend the UN Climate Change Conference. Discussions are bound to include the topic of technology with a portion of the convention believing that technology may prove to be the silver bullet in solving all the challenges faced by the climate. Others are expected to hold the view that the continued advancements in the field of technology happens to be the major cause for the current ecological predicaments. Either of the arguments most probably have several valid points but neither of them is fundamentally right. Technology may constitute a portion of the problem but it definitely can and should form a part of the solution. 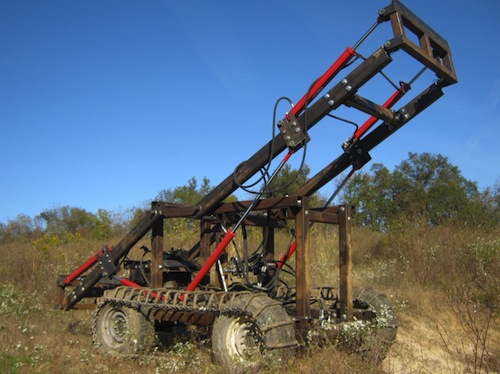 Most of the time people seem to focus on the large technologies when thinking about the environment and sustainability. While greater solutions to problems like industrial pollution would be awesome, sometimes it is the relatively easy, small scale solutions that prove to carry the greatest weight. One of these initiatives is Open Source Ecology along with their Global Village Construction Set, firmly demonstrating that open course is a lot more than only software.

Basis of the Open Source Ecology

Launched only two years ago, Open Source Ecology happens to be a not-for-profit organization comprising of engineers, farmers and supporters that have established open source, high performance and lost cost technological platforms that offer minor communities and individuals the opportunity to create their very own sustainable industrial machines for the purpose of building and farming. The concept of open source is well embedded in the digital lexicon so it will be surprising to see the results when the same concept is applied to the physical world. That is going to be something else altogether new. This is what a network of engineers, farmers and volunteers has basically banded together over to form an Open Source Ecology. These particular open source designs do away with several of the cost barriers to enter into some of these industries and permit the communities to come up with eco friendly and sustainable models of self sufficiency. This may seem to be a fantastic option for the hipster or the trendy urban farmer, but it happens to be a great deal more important for these tools to be made use of in the parts of the agriculturally developing nation. 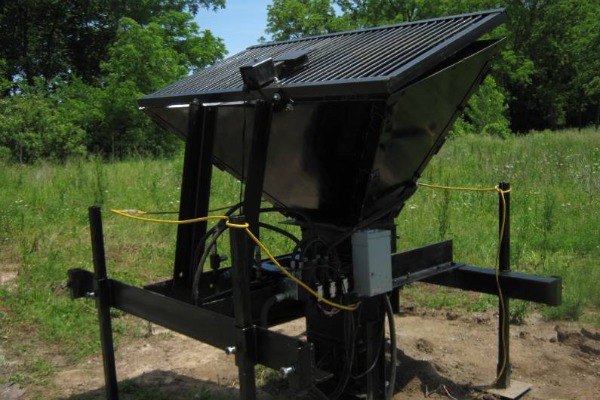 The concept of Open Source Ecology began with Marcin Jakubowski who possesses a Ph.D. in the field of fusion physics. Jakubowski first started the project in the rural areas of Missouri. The inspiration struck Jakubowski following his attempts to begin his own farm. Very soon, he came to realize that there were almost no low-cost tools which were required for the purpose of farming and construction and so, he decided to create them himself. He says that he required tools that were not only robust and modular but also highly effective and optimized made from recycled and local materials that would last for a lifetime.

So, there happen to be some bright minds supporting the initiative from behind the scenes. Jakubowski came up with the Ted Talk explanation which clearly states his motivation for beginning the project and his unending commitment to making use of open source information to create sustainable societies. It is, in fact, a must watch. Also noteworthy is a farmer who formed her very own Keyline plow making use of the Global Construction Set. 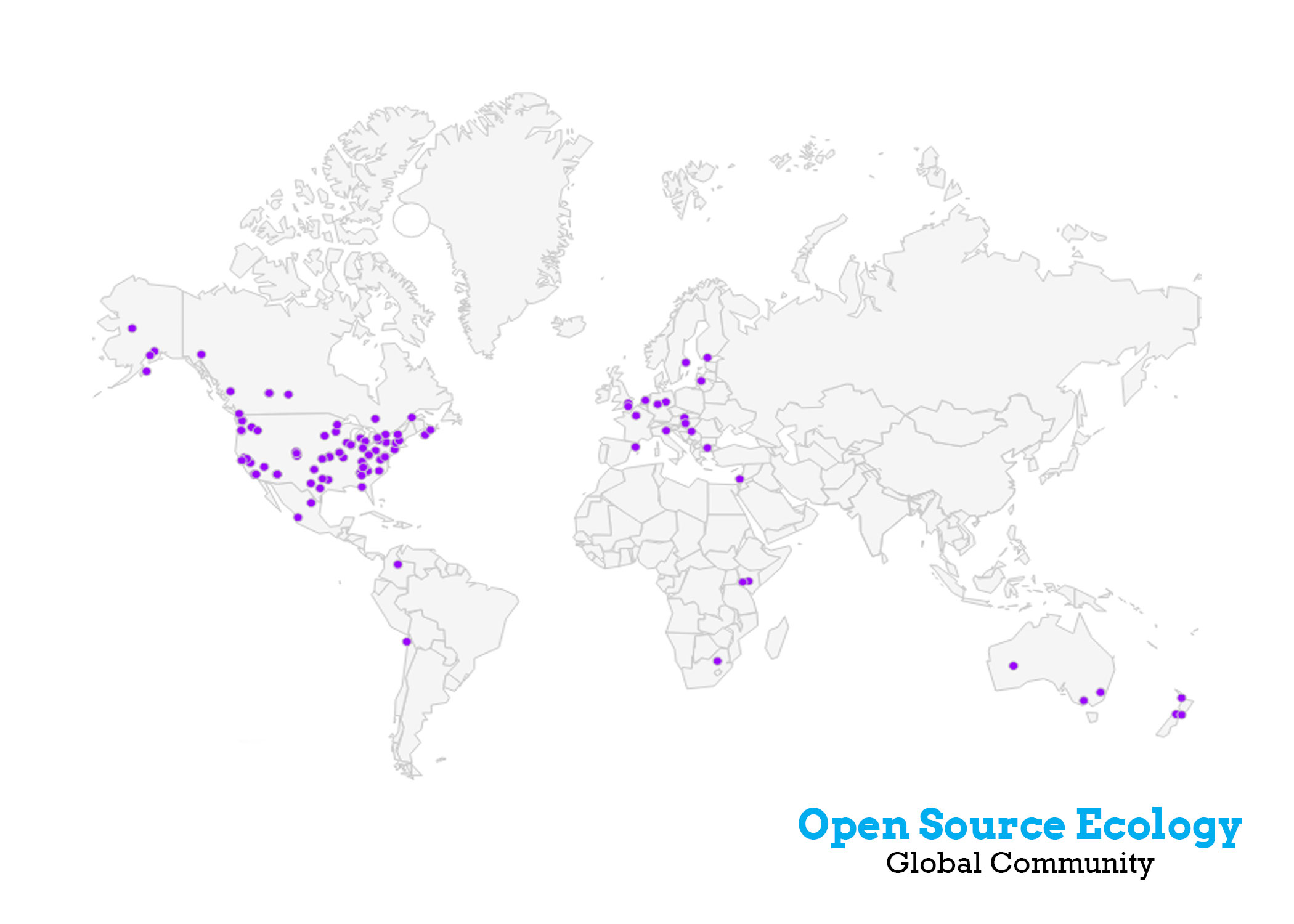 There are at present eight machines at present in the prototype phase. These include a multi-purpose ironworker, a bulldozer and a drill press. The potential for Open Source Ecology happens to be endless.