The Ocean Cleanup system 001 has been introduced as the first operation conducted for cleaning the oceans. The project started off in early September 2018 from San Francisco. A non-profit Dutch organisation – named as The Ocean Cleanup – has come up with this innovative solution. Their aim is to remove plastic litter from seas by picking them up using their innovative vessel.

This vessel appears to be an enormous Pac-man to clear out the great Pacific garbage patch. The amount of waste present in rivers and seas is ever-increasing and affects marine life adversely. Hence cleaning up the oceans has become very important for the preservation of the environment. With the amount of plastic waste dumped into the oceans gradually increasing, this comes as a novel concept. This project has been in the pipeline for five years before it was actually implemented.

History of the Ocean cleanup system 001 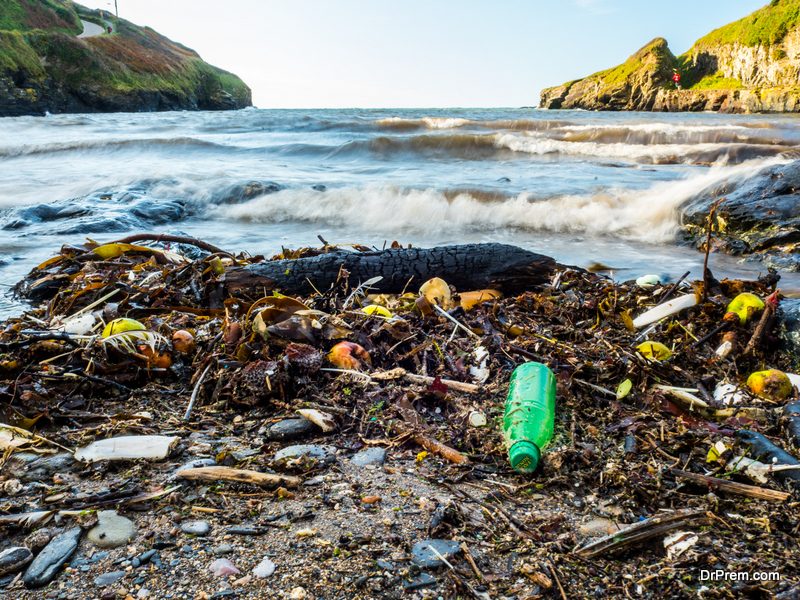 The Ocean Cleanup is a company founded by a Dutchman called Boyan Slat. The concept was his own brain child developed over a period of five years. This had been influenced by his own childhood in Greece where he had witnessed indiscriminate dumping of waste into oceans. He had seen plastic trash being dumped into the waters of Greece where he learnt diving in high school.

He gained incentive to come up with measures in order to clean the waste in the rivers in this period. The idea that had formed in his brain became a huge project after a TED talk. This TED talk helped to fund the project by generating seed money through crowd-funding. After facing lots of hurdles the idea began to materialise even though it was an ambitious project. Although the team is based in Netherlands, the prototype was built in San Francisco Bay.

Ocean cleanup system 001 is a passively operating system which comprises a floating boom which is 2000-foot long. This floating boom is made up of plastic piping which has a diameter of four feet. Once the vessel sets off, the boom transforms into a U-shaped broad structure. Underneath the boom a skirt which is 9-foot long is attached. This skirt will collect the light-weight plastic trash that is found floating in the uppermost surface of the sea.

The mechanism of how it works is fairly simple. The ocean waves and currents direct the trash inside the centre of the system where it gets collected. Floating debris also get trapped in the skirt. The water force against the direction of the net propels marine life and fish in the sea under the net. This concept of deflecting marine animals from the net is definitely a novel concept.

How to power the system 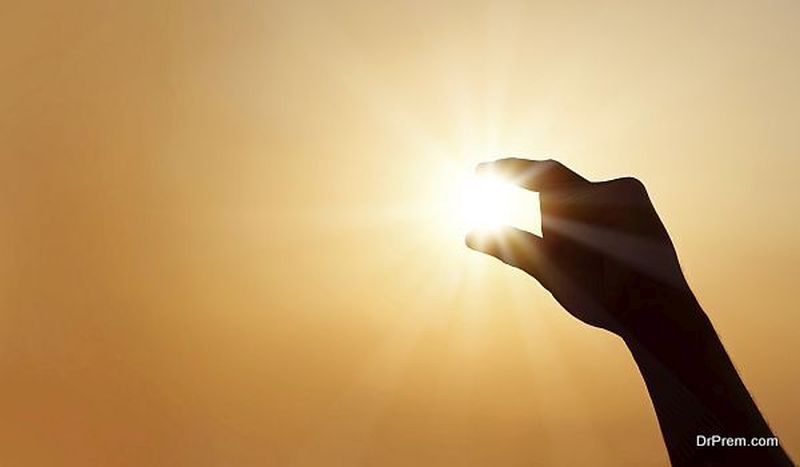 Solar powered lights are fitted into the system along with anti-collision systems. These systems keep the vessel away from any random ship coming in its way. The system is also fitted with sensors, cameras and satellites in order to communicate with the control centre. These sensors keep the vessel away from dolphins and whales and other marine creatures which might be curious about it.

Every 6-8 weeks, a garbage vessel would be sent to the system in order to collect the assimilated trash. This ship would also transport this trash to the seashore where it will be recycled. If successful, this trial will be remembered as the first where plastic debris has been accumulated with success from sea.

Trial run of the entire system would be conducted in the testing area which is offshore by 240-nautical miles. Towing out the entire system will take around five days. The system will then be deployed and its actions will be observed for nearly 2 weeks. If the trial run is successful, then the vessel will be transported to the great Pacific garbage patch. This is the target area of the operation where plastic debris has accumulated in a single place.

This has occurred due to the action of ocean currents which are known as gyres. This patch is located about 1400 miles offshore from the West Coast, and nearly halfway in between Hawaii and California. It has been reported that this place contains 1.8 trillion pieces of plastic. This place also spans an area comparable to double the size of the state of Texas. 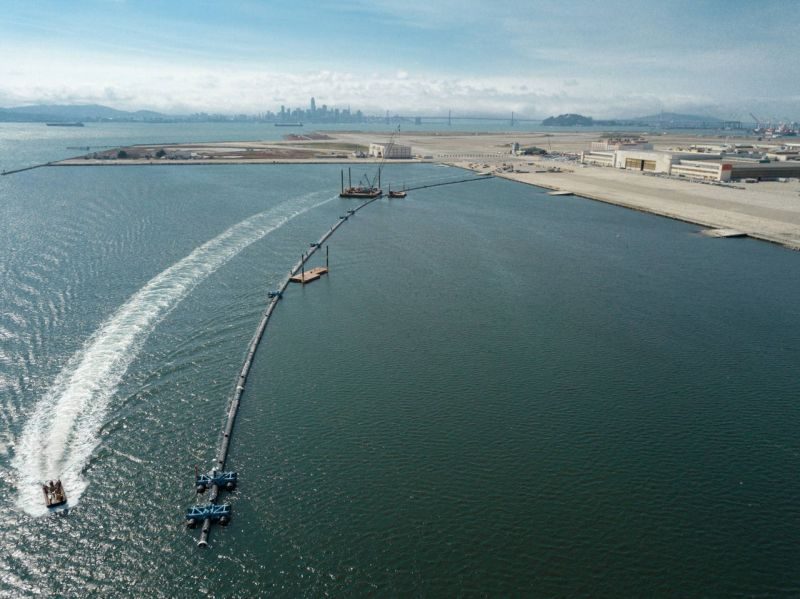 The success of the Ocean cleanup system 001 is of paramount importance to the benefit of the marine ecosystem. Since these projects are big projects, it requires an equally greater funding. The success of system 001 would lead to 60 or more systems being sent to the great Pacific garbage patch.

As the first system is being sent out for trial, the team has already been working on System 002. Based on the results obtained from the trial run of System 001, modifications will be made. The new system will be focused more on optimisation of the size and making it more efficient. Future modifications would also depend on the results of the trials conducted on their predecessors.

Importance of cleaning up the oceans

Oceans serve as a habitat for millions of creatures and organisms. In the recent years, usage and subsequent dumping of plastic products into the seas has affected their habitat drastically. The plastic sheets and films cover up the water surface for miles and miles in the seas. The aquatic animals residing in these waters cannot come up to the surface to get air to breathe. In such a situation, many marine animals have become endangered due to improper disposal of waste.

The chemicals in these plastics also affect the quality of water, thereby adding to the pollution. Cleaning the oceans thus becomes necessary to promote the survival of these species. The usage of automation in waste disposal has become quite important in recent times. The Ocean cleanup system 001 tries to create a self-sustaining system that can operate continuously in the ocean by itself.