Solar energy appears to making waves now with many commercial establishments cashing in on its benefits. The clean power it delivers is what makes it so attractive. While most PVs are seen hoisted up onto rooftops marring the skyline, there’s rumor of an invention that could change the way we use panels. It is the world’s first PVGU or transparent photovoltaic glass unit. With this, you may just be able to have your windows collecting sunlight and converting it into energy. Putting PVs on windows to generate power isn’t a new idea but with PVGU, existing buildings and windows can be integrated with solar cells. In addition, the unit will also be able to harness energy from artificial lighting, making it viable for use during the night as well.

Most solar panels are expensive and in order to ensure that adequate power is harnessed, they need to be set up on a large scale. But a Swiss professor named Michael Gratzel has developed low cost solar cells that if manufactured commercially, may give ordinary folk a chance to generate their own electricity at a fraction of the cost. The new technology is applicable for single family homes.

Standard solar window films usually sell for about $20 a roll. Solar window blinds, meanwhile, retail for $100 per window. The price goes even higher for ultraviolet light-blocking drapes costing over a $100 for a window. Professional installation charges are extra though it is always better to get the help of an expert to set it up for you. Sometimes, using solar films on double-paned windows can void the warranty. Moreover, some films absorb all sunlight causing the panes to heat up which can tear the factory seal. When this happens, you’ll probably need to replace it with another one, driving up costs even more.

As is evident, if solar windows are ever to become popular, efforts need to be made to ensure that they are affordable and long lasting. A few innovative companies have come up with their own designs that look set to offer ordinary homes and offices a chance to generate their own electricity. 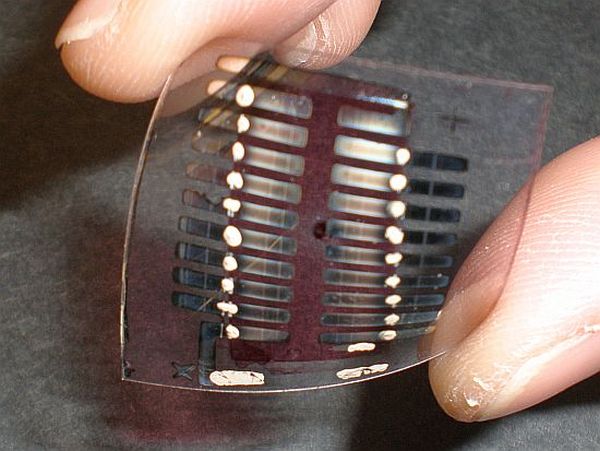 New Energy Technologies is a company that provides renewable energy solutions for the modern world. It recently developed a process for transparent spray-on solar cells. The technology is still patent-pending. Once it’s ready for mass production, converting ordinary windows into solar harnessing ones will be simple. All that needs to be done is to spray SolarWindow on ordinary glass panes and have them transformed into sunlight harvesters. The technology will also allow for harnessing of artificial light sources so the windows will be active at night. No word on pricing yet but it’s expected to be affordable, giving people a chance to truly go green with a minimum of effort. 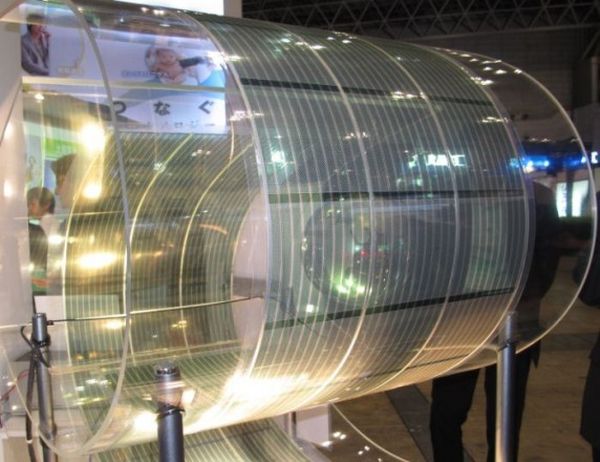 3M has developed a see-through film that not only harvests sunlight but insulates windows as well which will significantly cut down heating bills. The flexible near-transparent film can be placed over existing windows. What’s great about 3M’s technology is that while the film insulates windows and keeps homes warm during winters, it has the ability to keep interiors cool during hot summer months. The company has said that it hasn’t decided when the film will be mass produced or how much it would cost but people will no doubt be waiting for the green signal when they can finally make use of this innovative technology. 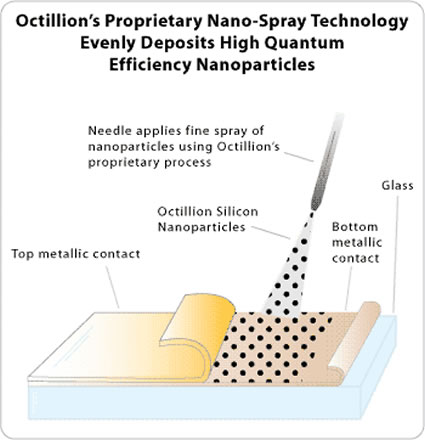 Octillion Corp’s Nano-Power Window Technology has transformed how ordinary homes and offices generate power. The company uses silicon nano particles to achieve this feat. It’s been a long time coming for Octillion who experimented with transparent ultra-thin conductive coatings, conversion efficiencies and made refinements to the process of electro spray deposition. The silicon nano particles were created through an electrochemical and ultrasound process wherein they become identically sized. The particles can provide varying wavelengths of photoluminescence as well as having a high quantum down-conversion efficiency of shorter wavelengths. 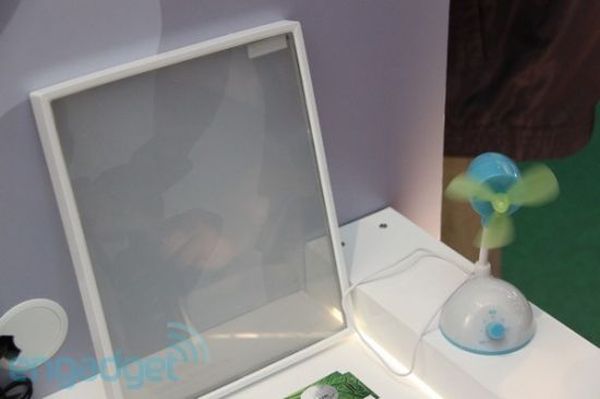 The Chin Hua solar window is a product of China that generates electricity while providing interiors with light. The semi-transparent window delivers 2W of power and can become more efficient if the haziness of the pane is increased. The semi-transparent nature of the panes can also offer users privacy without blocking out light. The invention was showcased at the International Optoelectronics Week in Taipei.