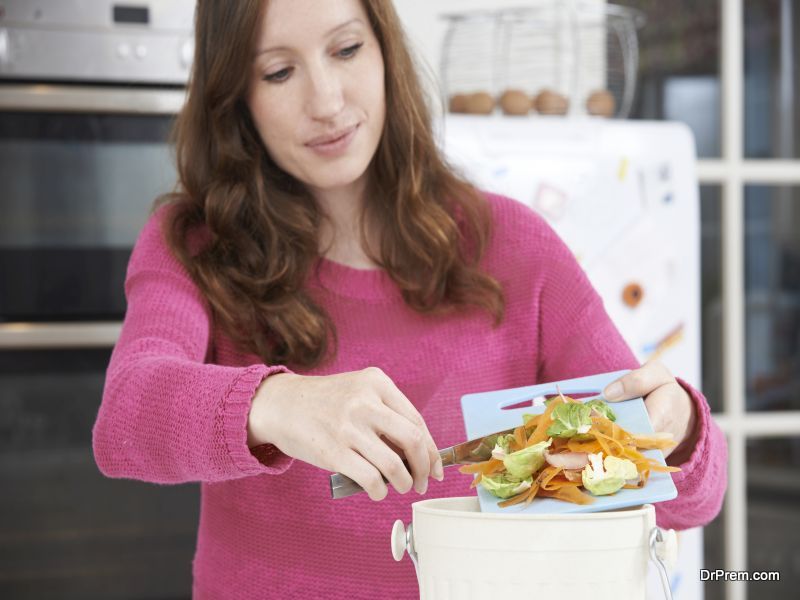 According to the EPA, one-fifth of waste at landfills is food. Using food waste in manufacturing eco-friendly materials will keep food waste out of landfills. This will help fight climate change, as the bacteria in landfills turn food into methane, a dangerous greenhouse gas. Using eggshells and tomato peels could potentially reduce dependence on fossil fuels, reduce food waste in landfills and help develop sustainable rubber items, especially rubber tires.

The advantages of eggshells and tomato peels as fillers

Out of many types of food waste including sauerkraut juice, milk powder, batter drippings, eggshells and tomato peels were found to be the toughest and best suited to be used as filler in tires. Tomato peels are naturally thick and tough, which could withstand a huge amount of weight, as well as being highly stable at very high temperatures. They can be used to produce materials which give good performance. 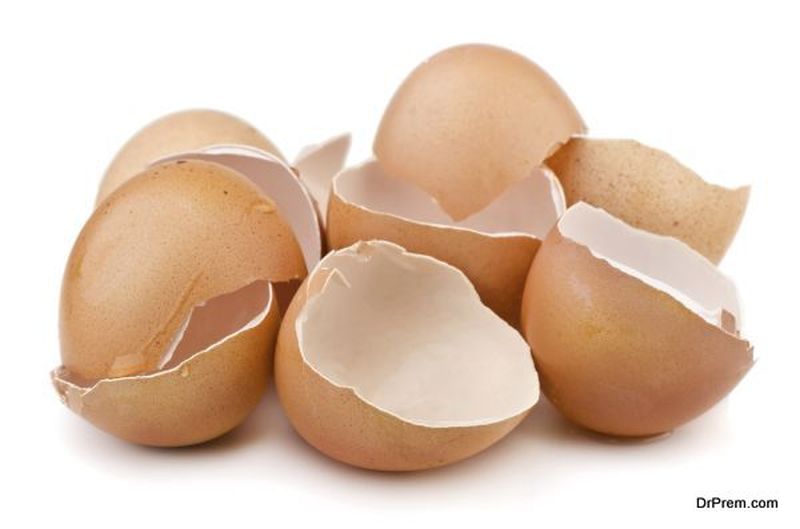 Katrina Cornish and her team found that crushed eggshells worked well as a reinforcer.

Eggshells, which are composed of calcium carbonate was thought to behave as an extender. But the team were surprised to find that the porous architecture of eggshells, providing a large surface area in contact with rubber could also be used as a reinforcer.

Using eggshells and tomato peels instead of carbon black, some synergistic effects were discovered – for example, enabling rubber to retain its flexibility.

Due to countries producing carbon black which is only enough for their uses, there is very little surplus to go around, making sustainable solutions like food waste as filler commercially viable too.

We are used to our tires being black in color, due to the use of carbon black as filler. This could change completely, as the food waste filler turned the color of rubber to a reddish brown shade. Don’t be surprised when you start seeing reddish brown tires on the road, instead of the ubiquitous black.

Where would eggshells and tomato peels be sourced from 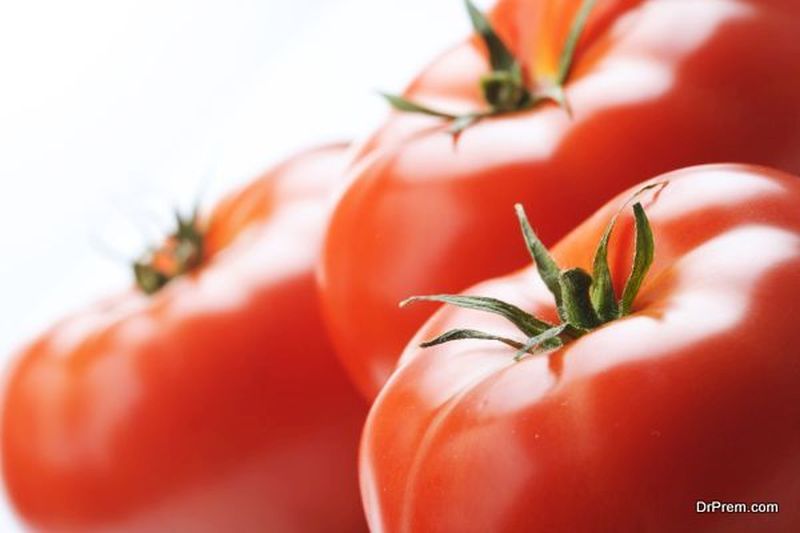 According to official sources, the US produces a whopping 80 billion eggs annually. The majority of these eggs end up in commercial food production factories, where only half are used and the shells are sent to landfills. Due to the mineral content, the shells in the landfills do not break open. The Ohio University team plans to source eggshells required for the filler from these commercial food giants, thus reducing the quantity of waste in landfills, as well as acquiring the required quantity to be used as filler.

Tomato peels would be sourced from factories that can or use tomatoes in food processing. For example, when tomato sauce is made, the skin is discarded. This discarded skin would be used in the manufacturing of the organic filler. And as for quantity, the US produces 15 million tons of tomatoes, so there would be more than enough tomato peels that could be used.

Other sustainable alternatives for rubber

The rubber dandelion plant could be a potential source of rubber, instead of rubber trees. This plant has bluer and thicker leaves than the usual dandelion plant, and a milky fluid with rubber particles which are completely natural, can be derived from its taproot. Cornish and her team are looking at growing rubber dandelion as an annual crop, which could then be used as a natural rubber substitute.

Tomato peels and eggshells do seem to be viable alternatives for carbon black in the production of filler in rubber tires, especially as there would be a regular source for the quantity of raw material which would be required.