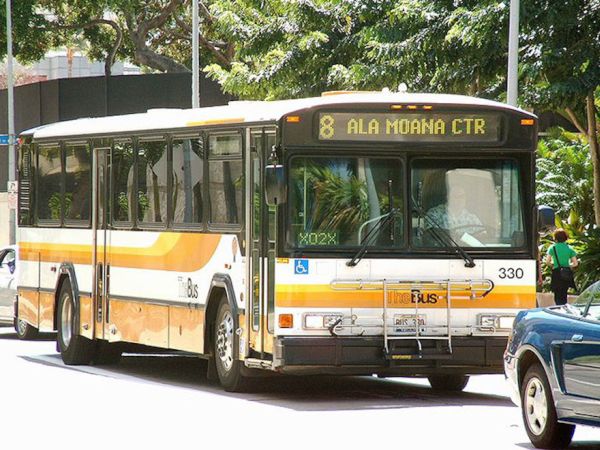 The number of homeless individuals thronging urban areas has manifold over the past decade, owing to factors like economic crises, urban migration and natural disasters. While many choose to ignore these homeless people, others tend to find out ways to offer some kind of help to these people. One such humanitarian effort involves building portable shelters for these people to live in.

The city of Honolulu in Hawaii has come up with a similar plan to build shelters for its homeless population. The city officials have joined hands with an architecture firm called Group 70 International to build shelters out of old city buses. The joint venture will refurbish 70 old city buses and transform them into mobile homes, offering roof to these homeless individuals. 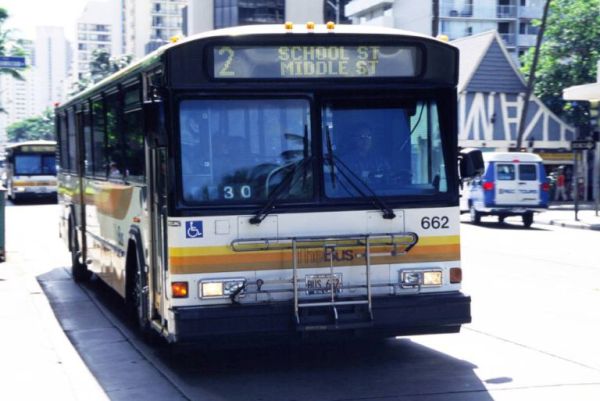 The buses will be completely stripped of their parts and then undergo renovation with recycled materials. Modular bedding and foldable storage shelves would be added to the interior, making them spacious while being functional.

Deriving their inspiration from a similar San Francisco based program called Lava Mae, these mobile bus shelters would offer a much-needed haven for homeless, weary individuals to rest in at the end of a long, tiring day. City officials have also announced the plans to utilize these bus shelters for other purposes like a mobile health clinic. 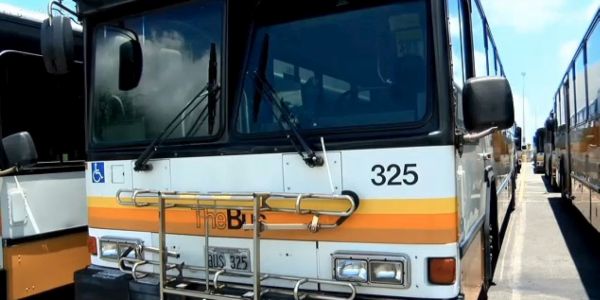 Plans to transform some of these old buses into hygiene buses are also underway. According to this specific design, people would be able to take a shower inside the shelter. Although a tad bit expensive, the project shows great potential, if executed properly. Successful funding will also see shelter buses being paired with hygiene buses, as well as buses that can provide a range of services for individuals with mental illnesses or addictions.

The creators of the bus shelter believe that the program would offer some much needed security and dignity to the people who need them the most. One can only consider these bus shelters as an excellent way to reduce poverty and homelessness in urban cities.

The city of Honolulu in Hawaii has announced plans of building bus shelters with old buses. These mobile bus shelters will feature bedding and storage options, and would offer a sense of privacy and security for homeless individuals. Plans are also underway to create similar projects with old buses, including mobile health clinics and art galleries.

Sustainability initiatives from America that are guiding the world

How to Build an Eco-Friendly Home Extension