Air planes are integral for both national and international transport but they can cause substantial amount of air pollution. Air planes like every other vehicle require fuel. No air plane can fly without stopping for refueling now and then. Surprisingly an American firm has created an air plane model that promises to fly without any fuel for 5 years non-stop. This air plane does not need fuel because it will be powered by solar energy. The series of solar powered air planes have been named the Solara series. These special aircrafts have not been made for just carrying passengers around. They can carry telecom and atmospheric sensors. As they can fly on a high altitude they will be able to work as solar powered, durable satellites. 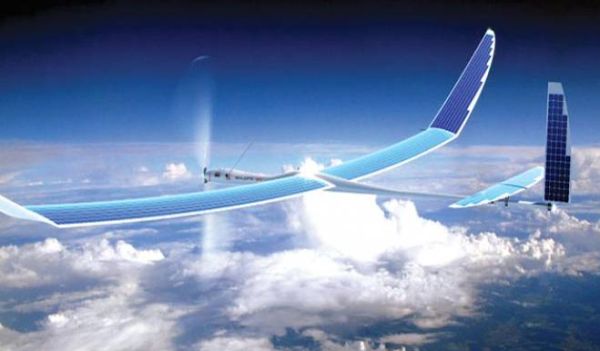 The best thing about the Solara series is that each and every aircraft is completely self sufficient. They can create their own fuel by using the 3,000 solar panels attached with the outer surface. It seems that unlike Icarus this aircraft will not be penalized for flying quite near to the sun. The biggest of them is about 60 meters wide. The Solara air planes are capable of flying 65,500 feet above the earth’s surface. As they will be certainly flying above the clouds the solar panels will be able to generate sufficient energy for both daytime and nighttime. The 3,000 solar panels can produce an approximate 7KW amount of electricity per day. These aircrafts will store the produced solar energy and use it as necessary during the night.

According to the reports published in the Flight Time Daily both the Solara 50 and Solara 60 models will be launched with the help of catapults. The American aerospace company which has undertaken such a giant project is Titan Aerospace. It is a Texas based company that now plans to spread its business globally. The Solara 60 is the biggest model of the Solara series and it will be able to carry 250 pounds at one go. It is capable of transporting or carrying electro-optical sensors, communications equipments and intelligence gear. The first model will be launched officially next year. It will cost only $2 million. The Titan Aerospace has successfully developed a way of controlling the manufacturing costs of the Solara series.

The Solara series will give the aviation industry a new dimension. These aircrafts have been designed to replace the satellites in a cost effective yet highly efficient way.