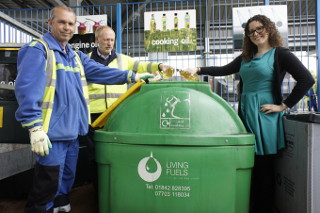 Amongst various problems threatening today’s generation, rising pollution and depleting fossil fuel is a major concern. Almost every measure is being taken to save the world from energy crisis in an eco-friendly way. Now the Go-Green motto is followed by the new technology and innovative ideas. The Kirklees residents, accordingly, have come up with a novel idea, which involves generating electricity from cooking oil. The whole process is done at one of their council’s waste recycling center, which is then collected by the Living Fuels. 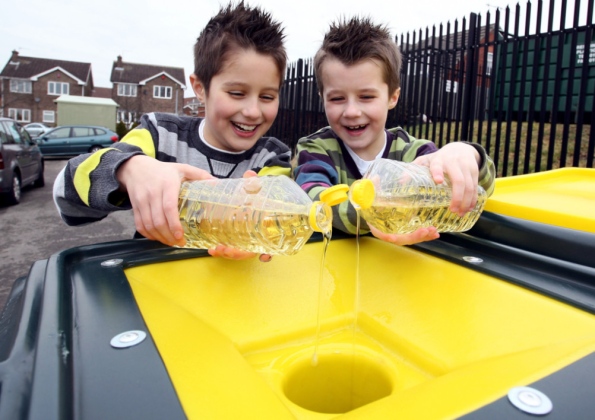 The whole approach of generating eco-friendly electricity from cooking oil is one brilliant approach to save the world from energy crisis. In this process tanks of waste and unused cooking oil are disposed at four of the five Kirklees Council recycle centers. The next step involves Living Fuels, which collects the cooking oil to produce electricity for homes and offices in the UK.

According to a research conducted, it was deduced that many people pour the left over or unused oil down the drains which not only damages the environment in UK but cost around £15m every year to unblock the chocked drains. The residents of Kirklees are definitely taking very active steps toward saving the environment. Thanks to them and their efforts, now they can use cooking oil to generate electricity, thus making a much more sustainable future and helping to reduce climate change.

The recycling facilities at the council’s recycling centers are in Dewsbury, Birstall, Huddersfield and Meltham. The residents with four facilities now have a choice to save the environment by generating electricity that reduce the carbon emission and save taxpayers money. 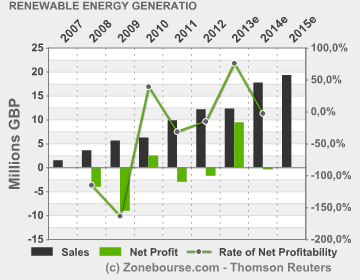 The reports by the Living Fuels prove that one-liter cooking oil could generate enough electricity to power an energy saving bulb for 225 hours, a plasma TV for 50 hours and a DVD player for 440 hours. The process of cooking up power is simply amazing. So, this is certainly an intelligent, sustainable and economical way of generating electricity. Technological innovations are certainly at their best with such an innovation!