Is there such thing as an eco-friendly cellphone? 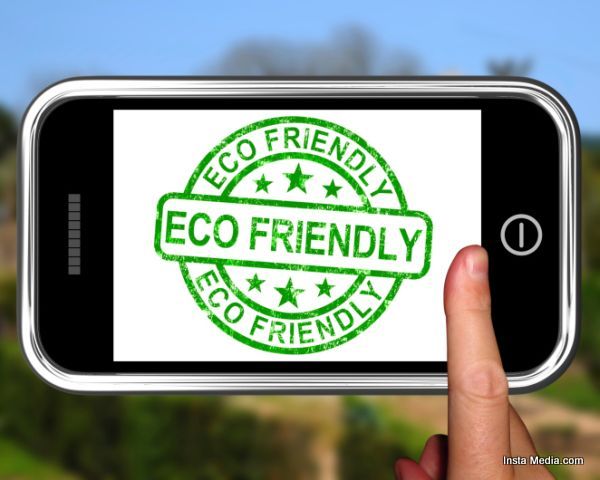 Simply hanging on to your phone while it’s useful instead of upgrading at every opportunity is an eco-friendly move, though there are other things you can do to minimize a cell phone’s potentially negative effects. 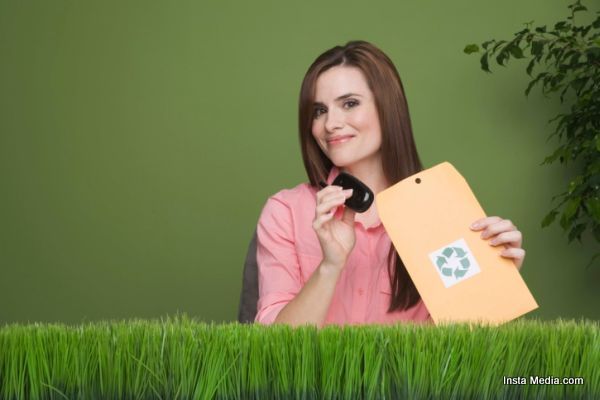 The most eco-friendly cell phone is one that already exists. Buying a secondhand cell phone eliminates the need to recycle it, which consumes energy, and it keeps the phone out of a garbage dump. This means the toxic metals used in the phone’s production, some of which are carcinogens, stay out of the environment. In addition, the plastic used to create the phone, which is made from petroleum and cannot be endlessly recycled, is preserved.

Buying a phone that incorporates recycled components is an eco-friendly choice. For example, purchase a cell phone with a shell made from post-consumer recycled plastic.

Phone makers now offer cell phones with eco-friendly features like a bioplastic shell, made from corn. While this plastic probably won’t break down in a compost bin, if recovered and processed after use, bioplastic won’t sit perpetually in a landfill. Ideally, other materials in such phones that are not biodegradable are made from recycled materials or have a lower chemical content.

The construction of some phones, particularly smart phones, makes them difficult to repair without special equipment. Often, retailers will simply issue a new phone to a customer instead of trying to repair a lightly damaged one. Simpler phones that are held together with screws instead of glues are often easier to dismantle, which makes them easier to repair, as well as easier to recycle.

The Good Guide is another great phone-shopping resource. Currently, their top-rated choice is the HP Veer 4G Webos Phone, with the Nokia C6 hot on its heels. Whichever one you choose, use it wisely: Don’t leave chargers plugged in, or, even better, try a small solar or wind charger.  And don’t neglect responsible disposal once you’ve talked, texted, and tweeted that phone to death.

Mining the metals used in cell phone components, producing the plastic or glass overlays, and fusing all of those materials together requires a lot of energy and water. Furthermore, extracting metals from the earth can damage ecosystems and pose a threat to human health, as some of the metals used to create cell phones, such as copper, nickel and selenium, are toxic.