With the depletion of fossil fuels and ever-growing demand of energy, new sources of renewable energy are needed to be tapped. Tidal energy is one such option. Tidal energy converts energy from tides, i.e. continuous flow of water. Tidal energy was tapped 100s of years ago in waterwheel techniques. In mid and late twentieth century, many countries such as France, China and Canada tried to capture tidal energy. However, high cost- both environmental, as well as financial discouraged their large-scale use. 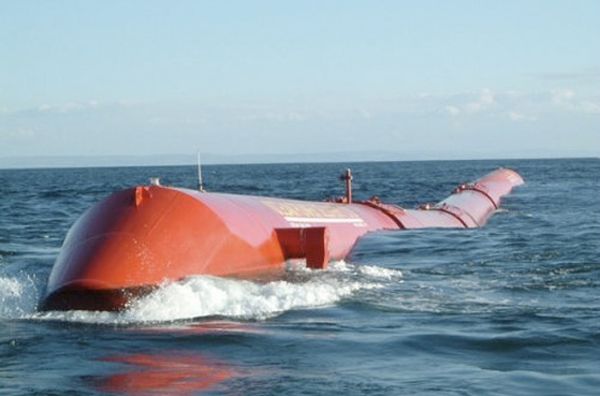 Scotland based Pelamis Wave Power Ltd. has designed a commercial wave farm in Portuguese. There are cylindrical sections that are joined at hinges and are partially submerged. The power of waves starts a hydraulic pump like process driving generators to produce electricity. The energy produced by the generator depends upon the wave conditions. The power produced is transmitted to the grid using a seabed cable. 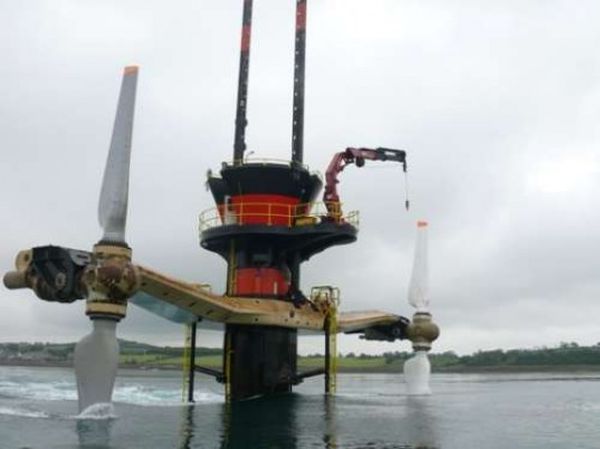 Situated near the shoreline of Strangford Narrows, Northern Ireland, this tidal turbine has been developed by Marine Current Turbines Ltd. Double set of turbines are mounted on a monopole, which in turn is attached to the seabed. The rotors can produce enough energy to be used by 1000 homes. 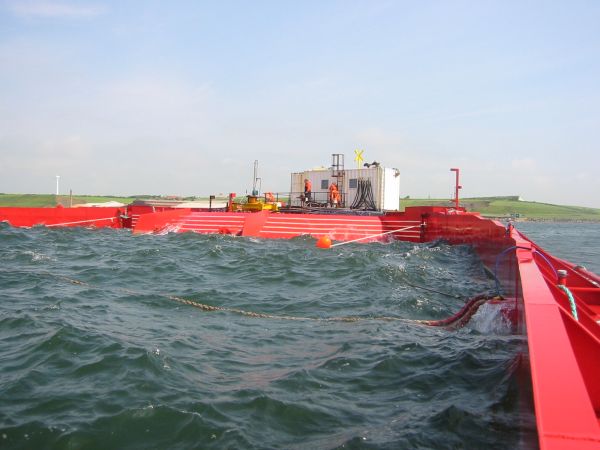 The wave Dragon at Nissum Bredning in Denmark is at a very advanced stage of development. It consists of a floating device that converts the power of the waves that pass over it into energy. The project has been delayed due to financial crisis. When functional, the project will have the capacity of 7MW. 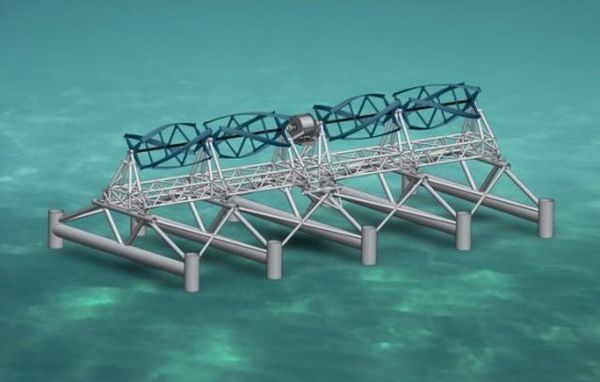 Various Tidal Energy projects in the US

The US department of energy is working hard to convert tidal energy into electricity. One such project involves turbines with 10 buoys to generate 1.5 MW of power. Deployed by Ocean Power Technologies, off the shore of Oregon, it is the biggest endeavour to convert tidal energy into electricity. However, this is not the only one; many more projects are underway to harness tidal energy. Ocean Renewable Power Co. is working on a project at Cobscook Bay in Maine, Verdant Power is planning a project in East River of New York City.

There are various impediments to these projects. There are concerns about preservation of marine life, and aquatic resources. Other main problem is the difficulty in competing with energy sectors using fossil fuel, which are highly subsidised by many countries. Now many governments have woken up to the need of finding alternative sources of energy, and are encouraging research in these fields.