Oceanic waves are huge source of renewable energy. It has been estimated that waves alone can produce about 2-3 million megawatts of electricity to power the entire world. It can be done by placing electric generators on the ocean surface. However, harnessing wave energy is a great technological challenge. As the engineers have to tackle hostile oceanic environment reflected in continuously varying wave height, speed, wavelength and water density for the purpose. The challenge is also reflected from the fact that a very few experimental wave energy plants, or wave farms, have been set up by a few countries till now. Even though the energy potential of oceanic waves has been known for decades now.

This article discusses different issued related with the production of wave energy as follows.

Oceanic waves occur naturally. And considering that about 2/3 of the earth surface is covered by sea and oceans, they provide an unique opportunity to harness renewable energy for fueling the aspirations of entire world. The other renewable sources like wind and sunlight require large area of land for establishing wind and solar power plants for generating electricity on a large scale. However, earth is naturally dotted with large and unused coastlines. They can be turned into power generating landscapes with some effort. Also, it wouldn’t require any other fuel for harnessing the wave energy. At present, a few experimental wave-based plants have been set up around the world. Some of them are Agucadoura wave farm and Pelamis offshore wave energy project in Poutrgal, Archimedes Wave Swing technology based project in Scotland, Osmotic power plant in Norway and a wave power farm in Reedsport, Oregon, USA, set up by Ocean Power Technologies.

Yes. But this would require a lot of effort in terms of technological development. According to an estimate by researchers at the Massachusetts Institute of Technology, about 1,000 megawatts of electricity can be produced per kilometer of the coastline from waves. Most of the wave power plants set up at present are experimental and far from realizing the total energy potential of oceanic waves.

There exist a great technological challenge to harness the total energy potential of waves, as said in the introduction. We are able to harness only a fraction of a huge amount of energy with present technology. Apart from large amount of cost involved for such project, it requires a proper site with regular supply of high intensity waves. It has been pointed by many ecologists that wave farms could seriously disrupt marine life and cause an ecological challenge afterwards. Also, it would pose a threat to navigation on the sea as the wave energy devices over the water surface may go undetected by radars and cause collisions.

Yes. The present efforts for harnessing wave energy are still experimental at many places. With advanced research and growth in the ability to understand ecological impacts, performance and security of large wave farms , the problems would gradually decrease.

Some of the present designs for wave farms are extremely noisy and have considerable negative visual impact at the site. The wave energy devices deployed near or on the shore by large wave farms may degrade the scenic ocean front views. This will cause a serious threat to the tourism industry of many countries that have been prospering over the years because of scenic ocean front views.

Experiment for harnessing the huge potential of oceanic waves started way back in 1970s. But little progress has been made on this front so far. The reasons for this are quite understandable as most of the renewable energy projects have been focused on harnessing the wind and solar energy so far. Also, there has been a general lack of interest for such projects till now.

While the challenges associated with wave energy generation cannot be denied, we believe that the problems can be solved with a little more attention, especially by major research agencies and the governments. We believe that earth’s most pressing problems could be solved from the resources that are already existing here. This also becomes more necessary when conventional fuels are getting scarce and costly while being a risky bargain at the cost of global climate. 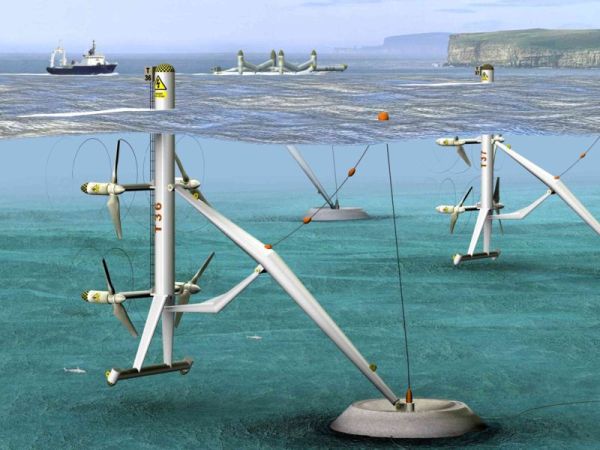 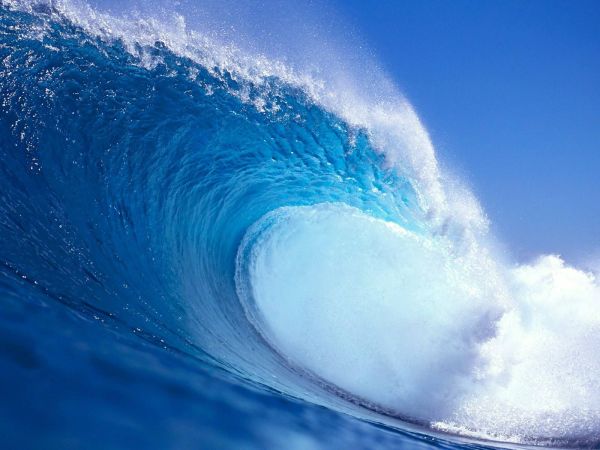