How Your Small Changes Make a Big Impact for the Planet 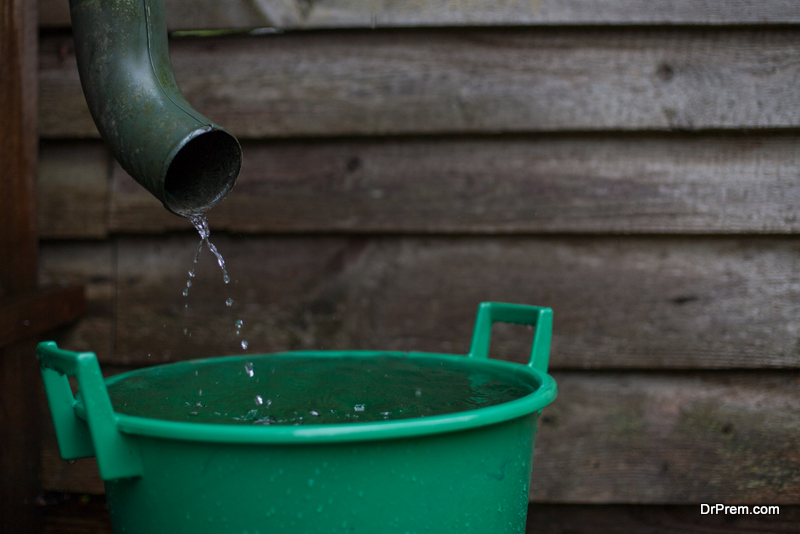 Living a sustainable lifestyle takes effort. You have to be conscious of how every habit in your daily routine impacts the environment. It’s easy to not make the effort and continue to contribute to your individual carbon footprint. After all, you’re only one person out of billions. It’s easy to reason that making the effort won’t change a thing because there are many more people who aren’t living to save the planet than there are people who actually care.

Having this type of attitude certainly won’t make an impact, but it’s also wrong. Every effort you make to live a life that is eco-friendly makes an impact. That’s because when people practice green living techniques, they share those practices with their friends. In a casual conversation, someone may ask why you do something a certain way, and this gives you an opportunity to share your knowledge about how you are living to save the planet. There’s a good chance the person with whom you are sharing will take that knowledge and put it into practice and then share it with others he or she knows.

Do you see how this works? Here are some areas in which you can start making a difference. 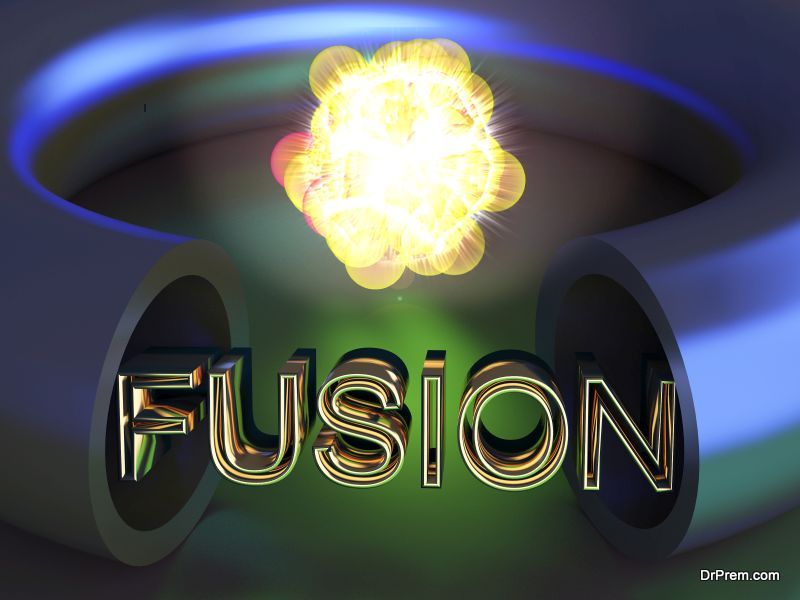 The ultimate goal of sustainable living is to drastically reduce the consumption of non-renewable resources. Many times, using non-renewable resources can create undesired pollutants that are released into the atmosphere, damaging it and the air that is needed to sustain life on earth. When you reduce your energy consumption, you reduce the amount of energy that is needed to be created, whether it’s by coal, gas, or nuclear fusion.

There are many ways you can reduce the amount of energy you use on a daily basis. You can wash your clothes in cold water, and then you could hang them outside to dry. You could ride a bike instead of driving a car. You could make it a habit to not turn on any lights during the day.

While there are many habits you can incorporate to reduce the consumption of energy, another way to reduce your use of non-renewable energy is to invest in sources of renewable energy. This includes electric cars, solar energy, and recycled water.

But the availability of water isn’t the only concern surrounding its consumption. The energy required to deliver water to the millions of homes in the United States alone makes up 3 to 4 percent of the total of the nation’s energy use. That is an astonishing statistic.

For these reasons, it’s important to be mindful of the water consumed. Small changes you can start making immediately are shorter showers, reusing towels and re-wearing clothes that aren’t soiled, install a low-flush toilet, and collect rain-water for landscaping and gardens. 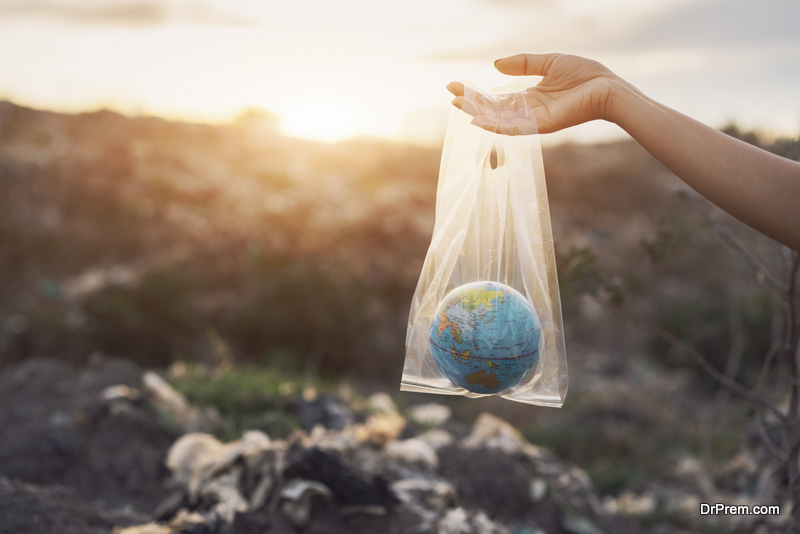 Millions of tons of trash that end up in landfills consist of items that could have been recycled, including clothing, wood, plastic, paper, and consumables. Landfills are one of the greatest issues facing wildlife. As people look for huge tracts of land to dispose of their waste, they not only displace wildlife, but they make that land uninhabitable for anyone during this lifetime.

If your city doesn’t offer a recycling program, that’s no excuse. Recycling is easy. Simply collect and organize your recyclables, and then once a week, or even once a month, deliver them to the local recycling station.

Your small contributions to the environment do make a big impact. If you don’t start making changes, why should anyone else? However, if all your friends were doing it, wouldn’t you as well?

4 Things You Can Do at Home to Help the Environment

Eco-changes That Everyone Should Make to Their House